No Galaxy S22 FE this Year Could Cause Samsung Problems

Samsung may have put itself in a bind and created a void in the upper-mid-range smartphone market by forgoing the release of the Galaxy S22 FE this year. Samsung may be at risk of losing some of its customers due to companies like Google covering the benefit of buying that Samsung does not, if not globally, at least in a few significant markets. 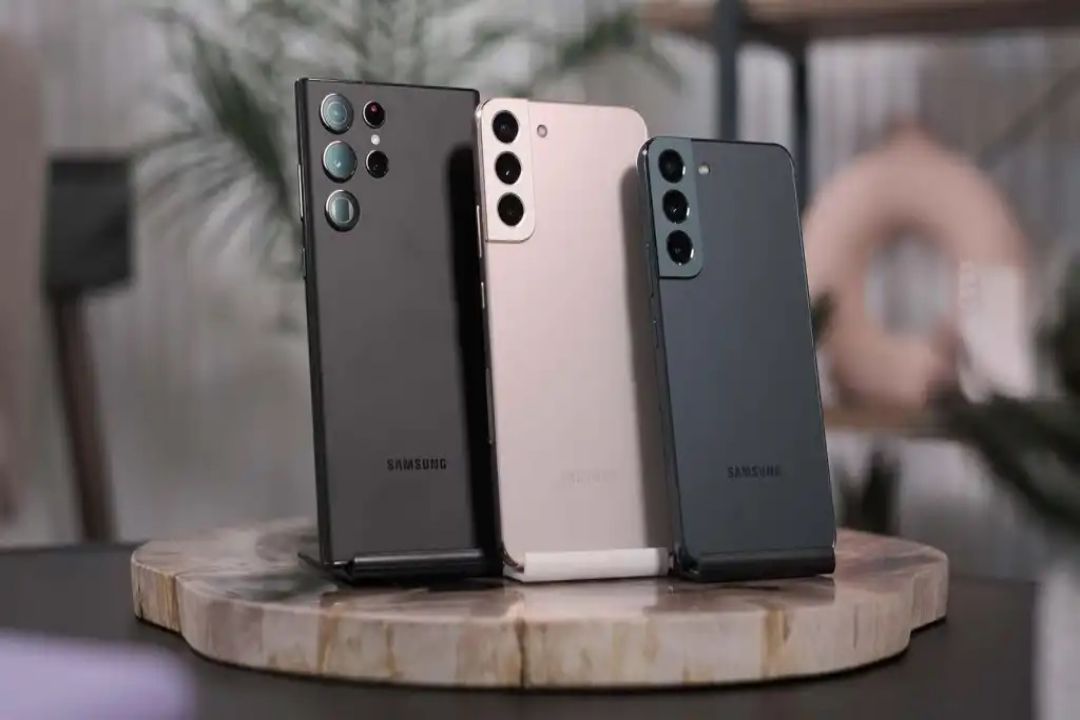 But although the lockdowns are over, the economic situation hasn’t improved over the past couple of years. It appears to be getting worse, and many people make do with limited budgets as the cost of living has increased. In theory, this would’ve been the perfect time to cover the ~$600 market segment with a new Fan Edition device, but Samsung decided otherwise. Its primary focus is on its premium-priced Galaxy Fold and Flip phones and the Galaxy S flagship series, whose Ultra models fill the gap left behind by the Galaxy Note’s demise. 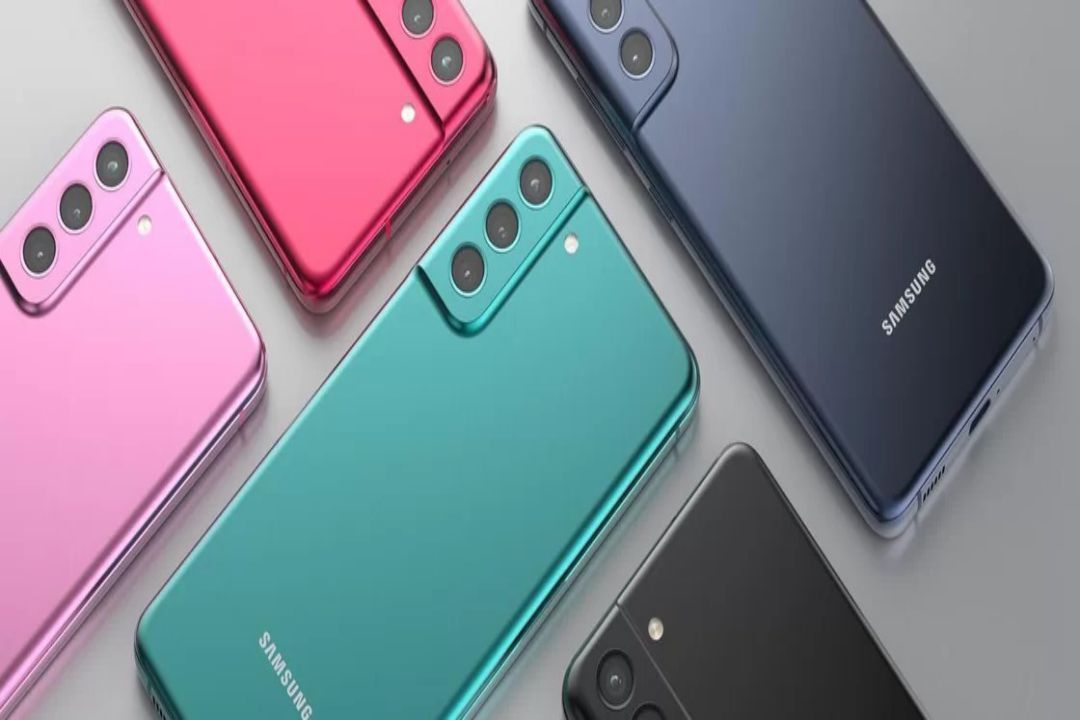 To a degree, Samsung wants to follow in Apple’s footsteps in that the company is trying to emphasize its ecosystem, services, and experiences, which is why it created the E&I Lab last year. It’s seemingly hoping that its flagship phones, expensive as they may be for today’s economy, will retain high sales figures because of the ecosystem to which they belong. Apple does this with its products, and iPhone customers are still willing to pay a premium to remain in the ecosystem.

However, the truth is that many of Samsung’s customers for its flagship models still lack this abstract connection. Galaxy smartphone users can freely switch to almost any other device whenever they want without losing much in user experience and ecosystem as long as they can live without the One UI experience. Samsung has not used interoperability to bind these customers to its product line. Although this may be seen as a pro-consumer action, it proves that Samsung has not yet discovered a way to add more value to its many product lines and services.

Since Android has an open ethos and is the foundation of Samsung’s mobile business, establishing a closed loop as Apple did is more difficult. But perhaps this is why a Galaxy S22 FE was released this year—to satisfy customers who might no longer be willing to shell out top dollar for a Samsung product. They won’t sacrifice many services by switching to another brand as long as they can get past One UI and the superior build quality of Galaxy devices. In this economy, the gap left by the absence of a Fan Edition device seems risky and might have put Samsung in a bind. 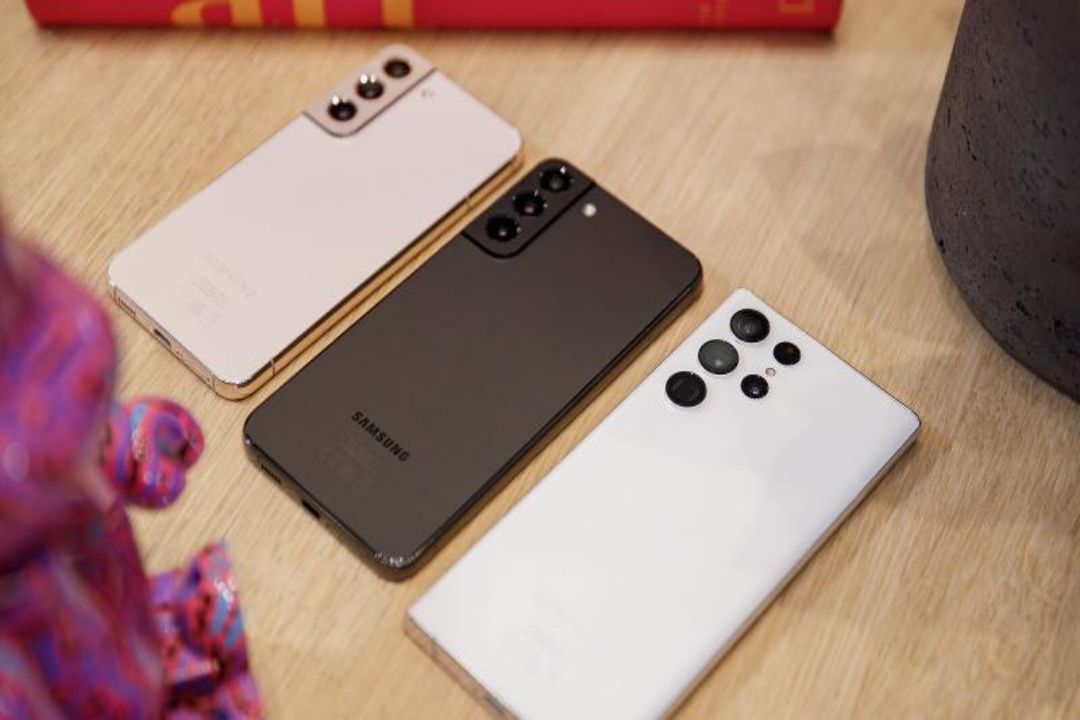 If the are getting ready to fix this with the release of the Galaxy S23 series next year, we’ll have to wait and see. However, the current situation forces Samsung customers to either purchase a Galaxy A phone or pay a premium for a Galaxy S or Z flagship. There doesn’t seem to be a compromise between these devices, which in the current market could be problematic for Samsung.

Previous articleA FIFA 23 “OUT OF POSITION” Event is scheduled for October 28
Next articleStudy: Kidney disease during puberty begins before birth!