No Man’s Sky Fans Unhappy About the Latest Update

A major patch for No Man’s Sky went live recently, as did the Switch port, but it seems many fans are not pleased with the update. 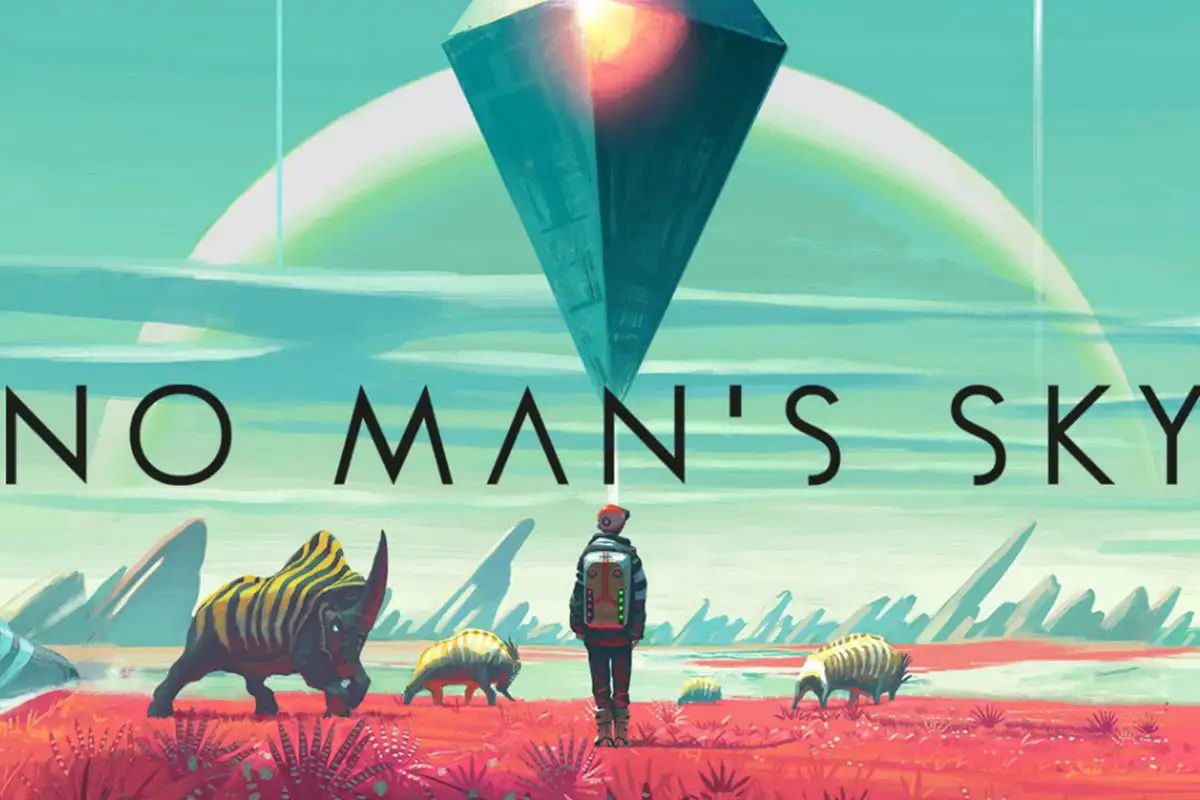 Numerous players have voiced dissatisfaction with No Man’s Sky version 4.0 since it was released last week. Some have even left negative reviews on Steam. The galaxy exploration game, which won a BAFTA award, recovered from its initial 2016 launch, leaving many players unimpressed. At first, this resulted in reviews that flopped. Still, the studio has diligently worked to make important improvements, and the fan base has been robust.

No Man’s Sky was recently ported to Switch in addition to update 4.0, known as Waypoint, making it finally available on Nintendo’s hybrid console. Sean Murray, a co-founder of developer Hello Games, has stated that the team has plans for the game moving forward. Although it hasn’t been made clear what those plans entail, they demonstrate the studio’s eagerness to keep working on adding new content to the game. It appears that not all patches have been well received, though.

The No Man’s Sky 4.0 Waypoint update has not been well received by some Reddit users. Some people appear to be unhappy with the studio’s changes, such as how the inventory system operates. Although there are more slots now, there are fewer technological advancements. Players discover that, as a result, their characters are weaker. The situation has gotten so bad that some people have started review-bombing the game on Steam. On the PC storefront, it currently has a “mostly positive” rating. Still, a graph reveals that some players have left negative reviews since the update went live. There have also been incidents of people sending toxic messages to Hello Games.

No Man’s Sky’s 4.0 patch is reportedly meant to draw new players. According to Murray, those who haven’t played No Man’s Sky in a while might be daunted by all the updates that have been released over the years. Therefore, the most recent adjustments seek to lessen the grind, as well as to streamline the tutorial sections, and, as was previously mentioned, change the inventory system. Even though the game is now celebrated, it is clear that some community members are upset by this.

No Man’s Sky is now regarded as an excellent game that allows players to explore space and planets while building settlements, despite its disastrous initial launch. The reputation that Hello Games has built up over the years may, every once in a while, be harmed by a vocal few who object to updates. Still, these responses are hoped to be avoided. 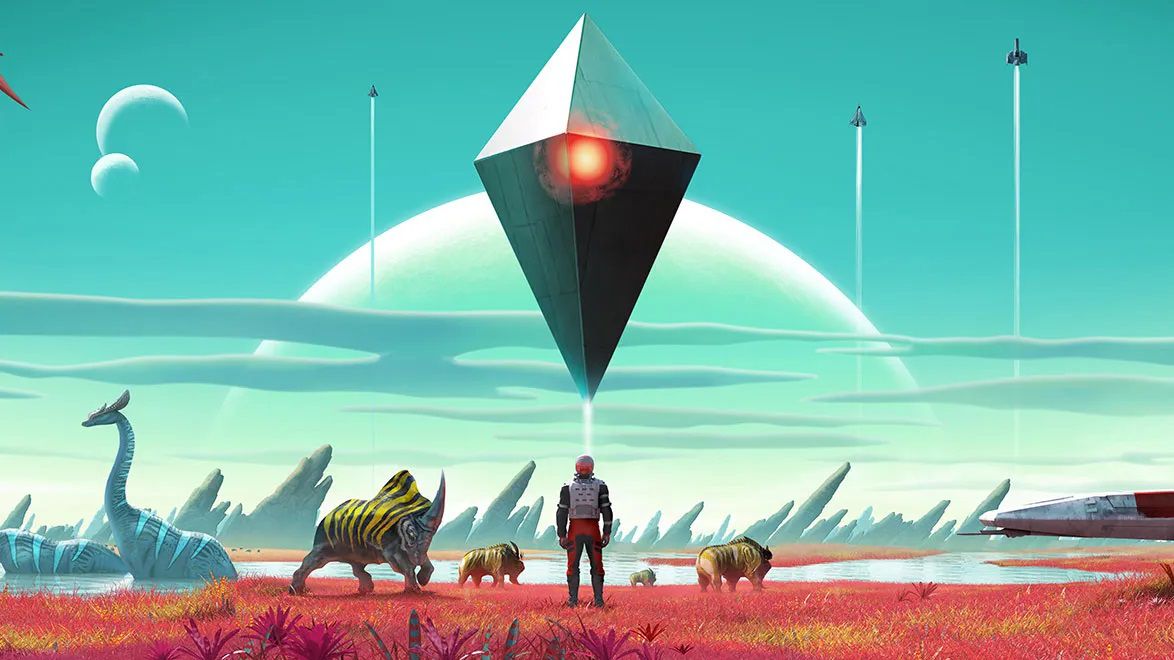 Previous articleRussia accepts a warship with special characteristics into the waters
Next articleSecurity And Bug Fixes in iOS 16.0.3