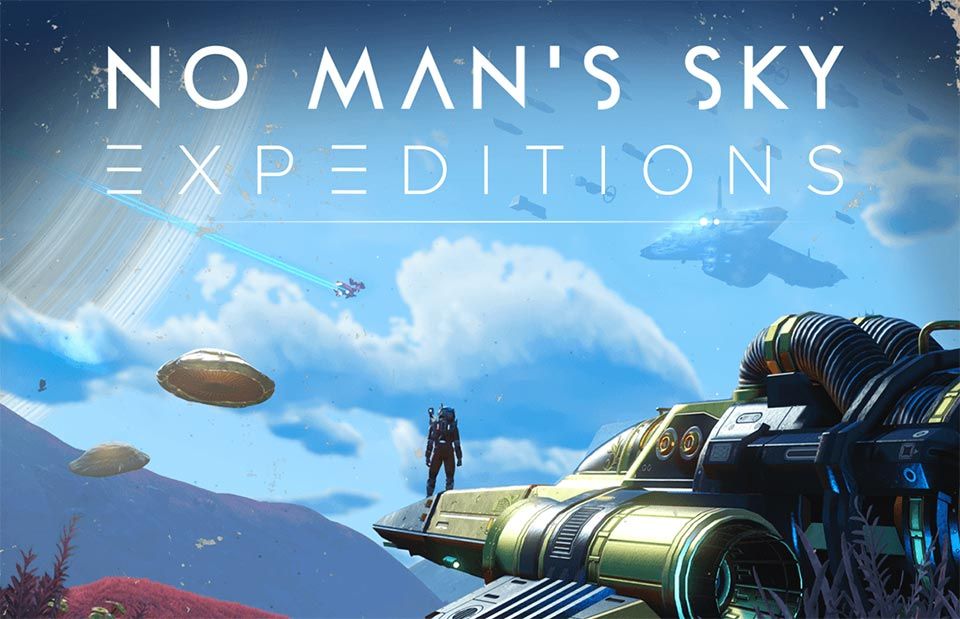 There is another hotfix today patch for No Man’s Sky. Hello Games released update 3.34 on April 5, 2021.

The No Man’s Sky Update 3.34 can now be downloaded for all platforms concerned. There are only a few bugs fixes to Shipping mode.

This patch also brings all the above fixes at console: