A new update has been released for No Man’s Sky Update 3.97. You can find out all the details of the Game Update, Bug Fixes, improvements, and Patch Notes below. No Man’s Sky Update 3.97 is now available for download, for all platforms, including PS4, PS5, Xbox One, Xbox Series S/X, and PC. The file size may vary depending on the platform.

Last week, we released our 20th major free update for No Man’s Sky, ENDURANCE. When we first added freighters to the game back in the FOUNDATION update, we could never have imagined we’d be here, reimagining them, six years later – we had no idea what was ahead of us! 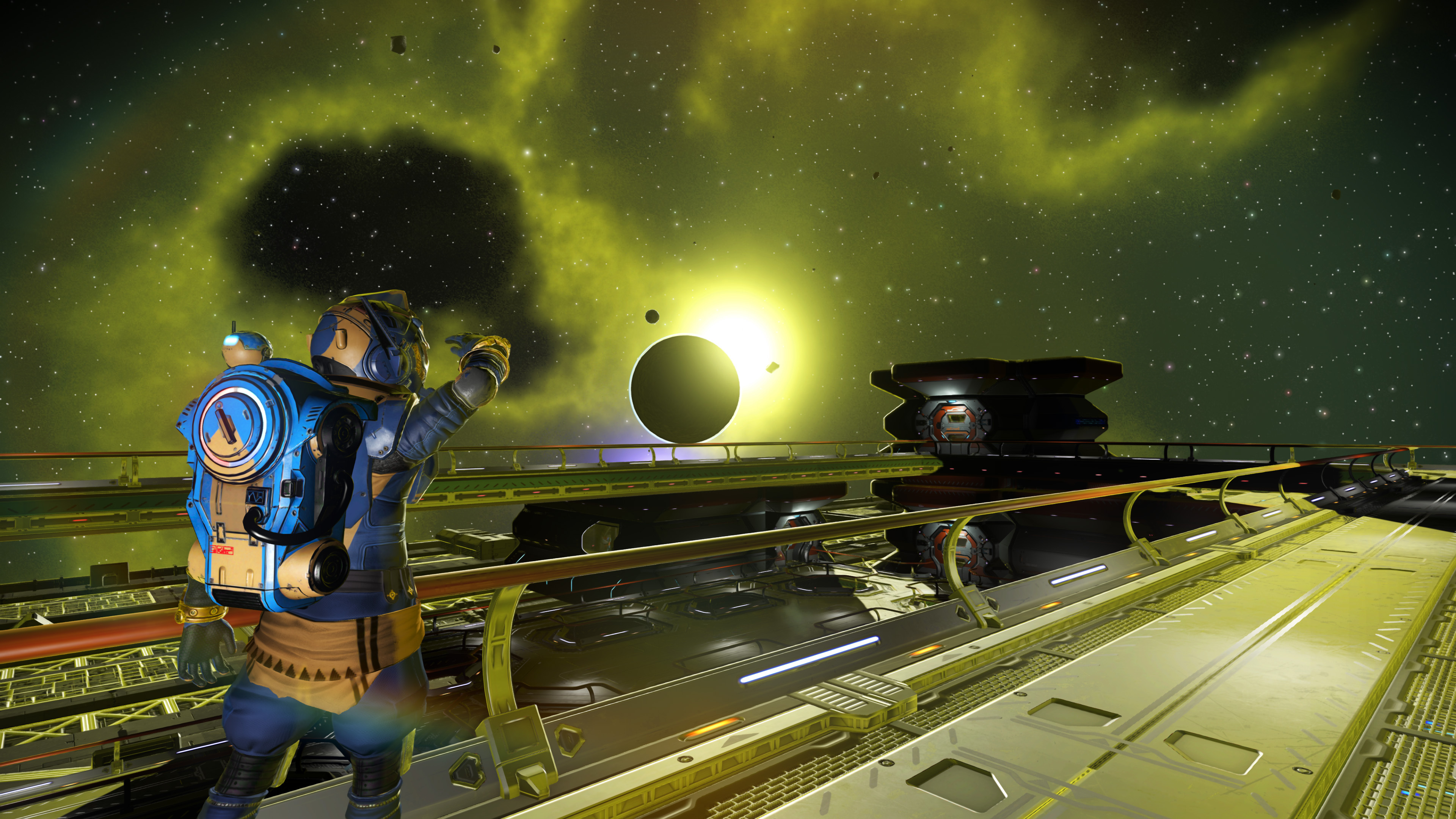 We’ve loved watching folks assembling their fleets of organic frigates, and it has been tremendous to see the base building community’s imaginings coming to life with the new freighter building capabilities – constructing huge botanical chambers, medical bays, engine rooms, and even expansive cities on their freighter’s exterior!

Today, we are launching the game’s eighth community expedition: Polestar. Embark on an interstellar cruise as the captain of a heavy shipping freighter, warping your metal fortress across the galaxy. 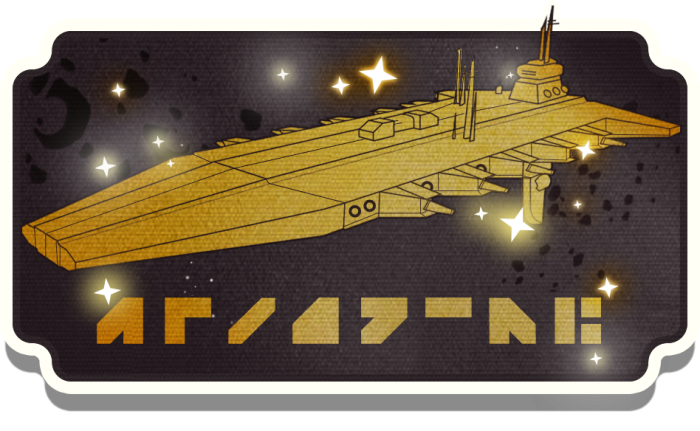 During the voyage, Travellers will repair the freighter’s bespoke technology, and uncover the mysterious circumstances that led to its current predicament… 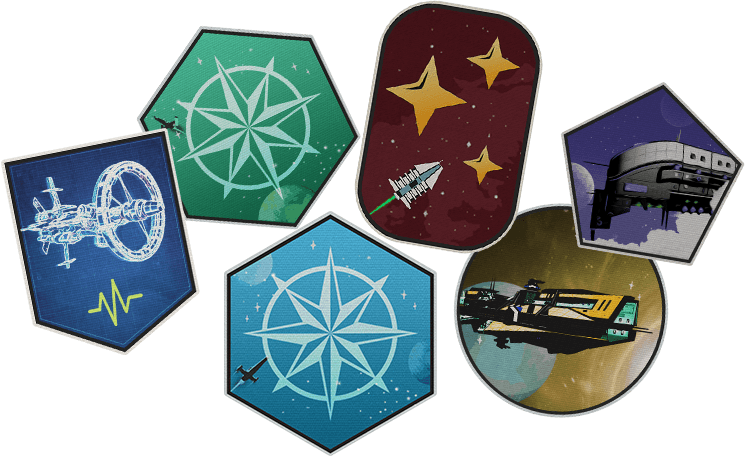 After completing all the required expedition milestones, you may now end the expedition early and convert your progress to a Normal Mode save. As with previous expeditions, when Polestar concludes, this save conversion will happen automatically.

Polestar’s limited edition rewards can be redeemed across all save games from the Space Anomaly’s Quicksilver Synthesis Companion.

The Polestar expedition begins today, and will run for approximately six weeks.

Decorate freighter and planetary bases alike with these three commemorative posters – dedicated to all spacefarers, navigators, explorers and freighter crew. 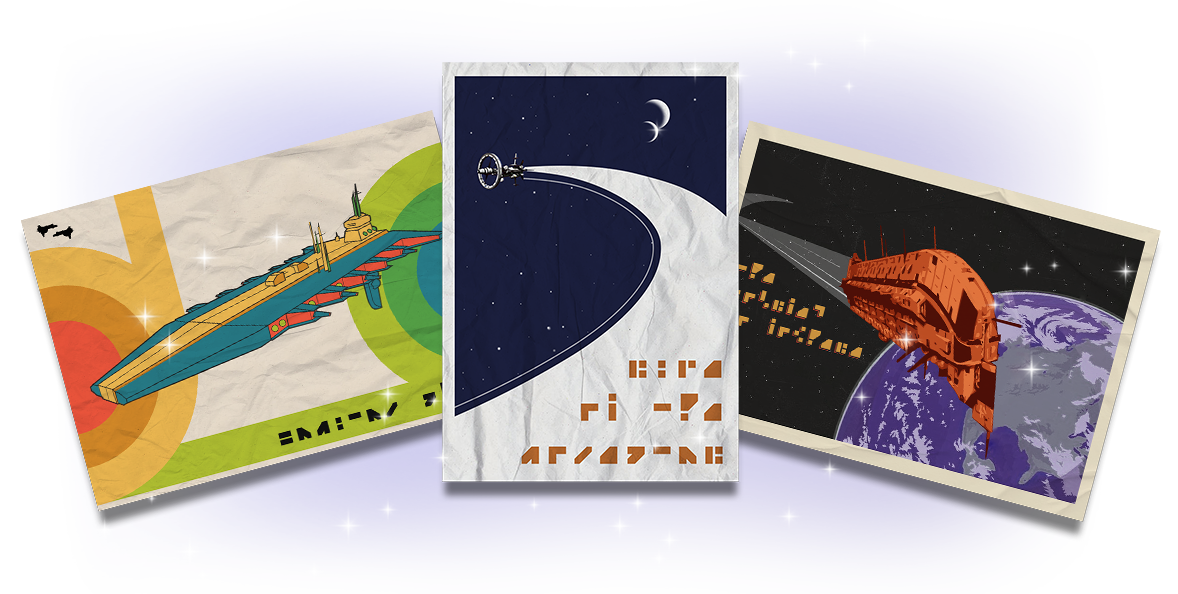 Add a case of navigation charts, an arrangement of technical data, or a rustic light source to your bases with the Navigation Archive, Data Display Unit, and Flaming Barrel. 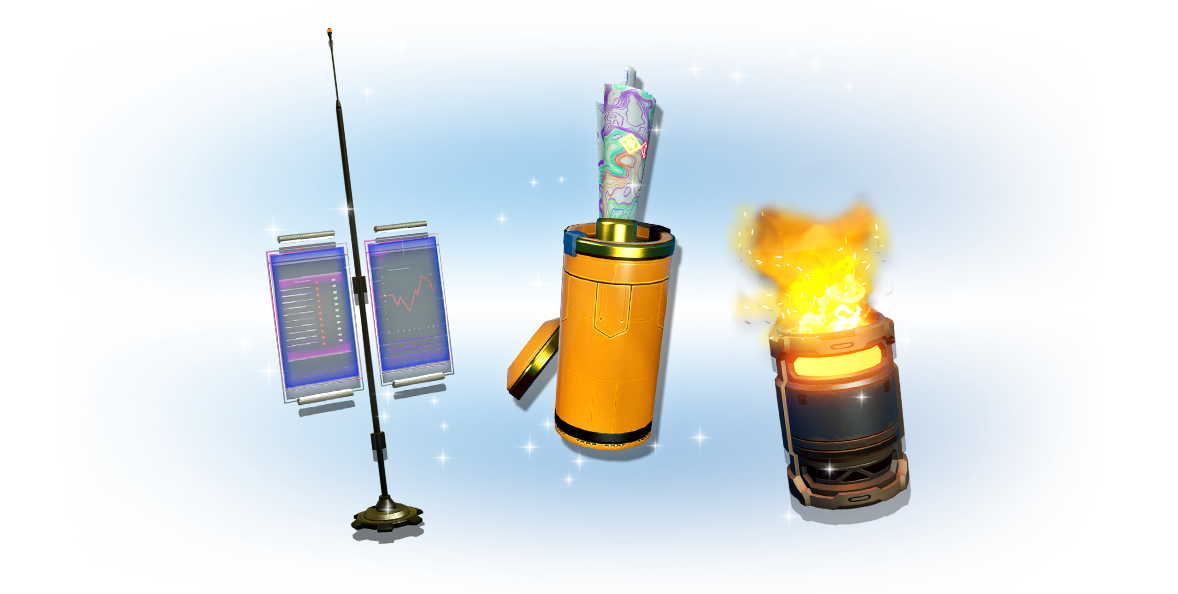 Assume the role of captain and voyager of the stars with this imposing cloak.

Claim the Child of Helios egg, and invite this beautiful, spectral creature to haunt your journey through the universe.

@Art_Man_Oil and u/myrealityde drew these lovely pixel art depictions of the Atlas, in contrasting styles! 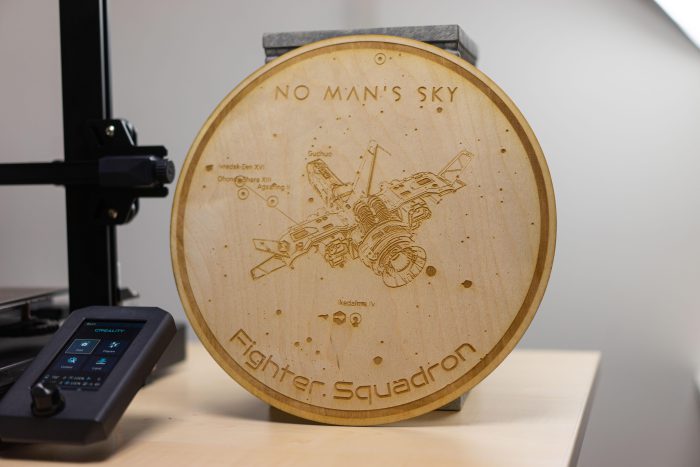 u/jzr0x has been making a number of laser engraved wood pieces – this one is especially detailed and beautiful! 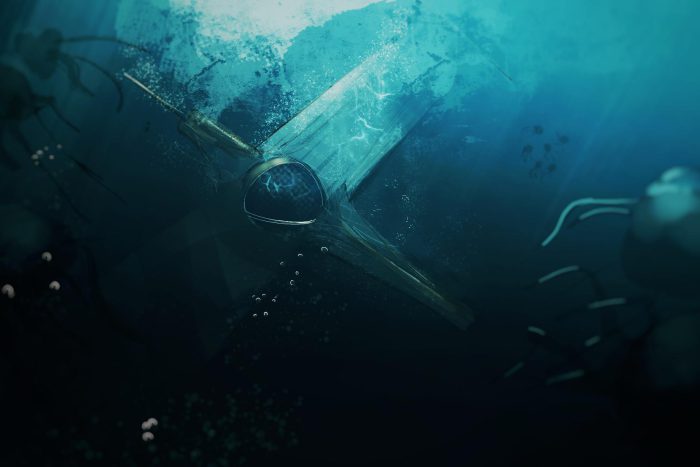 u/NoProtection6220 created this stunning image of an exotic starship sinking into the ocean depths.

Most recently, the Cosmic Flight, Orbital, and Ship Catalogue Posters have become available. 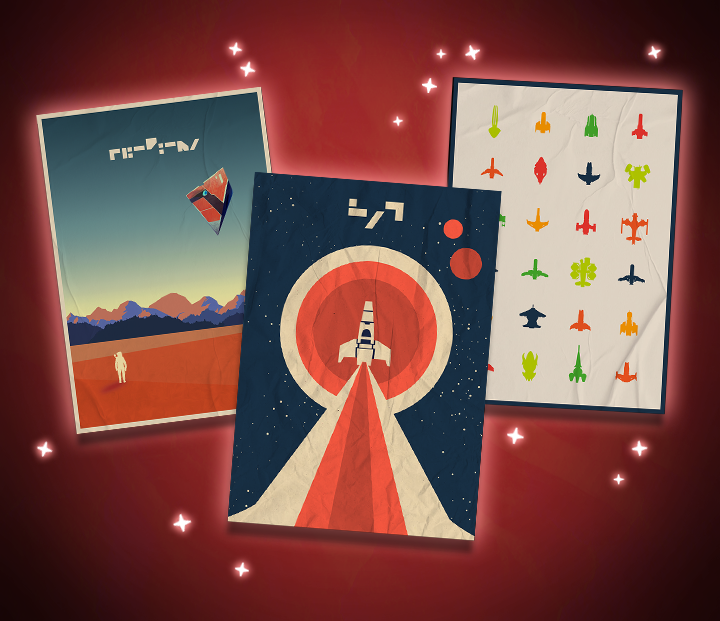 The next set of items to be synthesised, starting today, is this exciting set of freighter exhaust customisations: the Antimatter, Golden, and Hadal Freighter Trails. 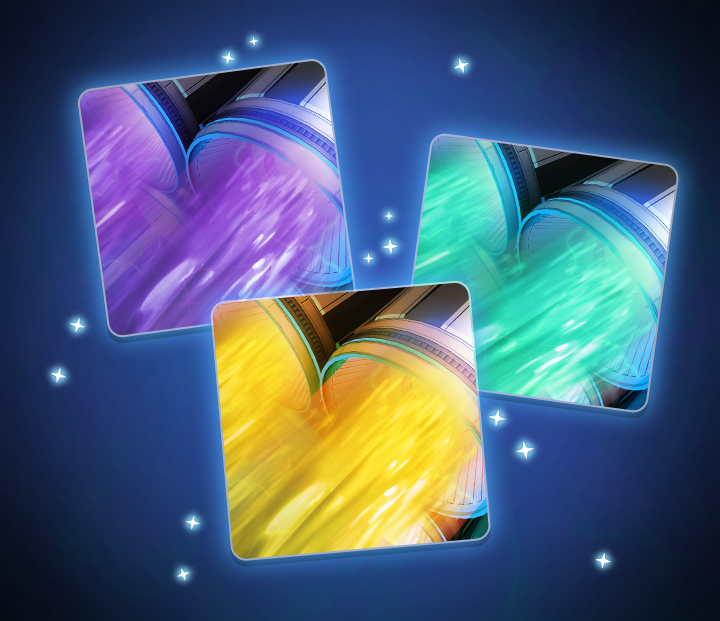 Exchange Quicksilver for exotic collectables aboard the Space Anomaly. Complete multiplayer the missions at The Nexus to contribute towards unlocking collectables, and earn Quicksilver from the specially-marked daily or weekend missions.

Patch 3.97, which contains a number of gameplay and stability fixes, is being released today and will be coming to all platforms as soon as possible. The team are currently taking some time to address issues reported by the community, but we have so much more packed in for 2022! The release of No Man’s Sky on Nintendo Switch, PSVR2, and MacOS are all just around the corner, and we have already started on new content and surprises for later in the year.

Thank you, travellers, for staying on this journey with us.