Noel Clarke has issued a statement following allegations against him between 2004 and 2019. The actor said he was “deeply sorry” and would seek professional help, while denying the allegations of sexual misconduct.

A statement from Noel Clarke to the PA news agency said: “I vehemently deny any sexual misconduct or criminal wrongdoing.

“Recent reports however have made it clear to me that some of my actions have affected people in ways I did not intend or realise.

“To those individuals, I am deeply sorry.

“I will be seeking professional help to educate myself and change for the better.” 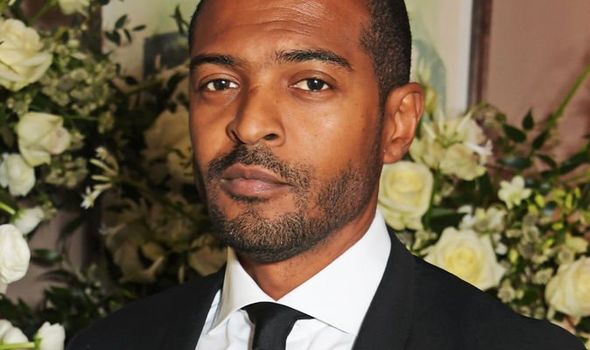 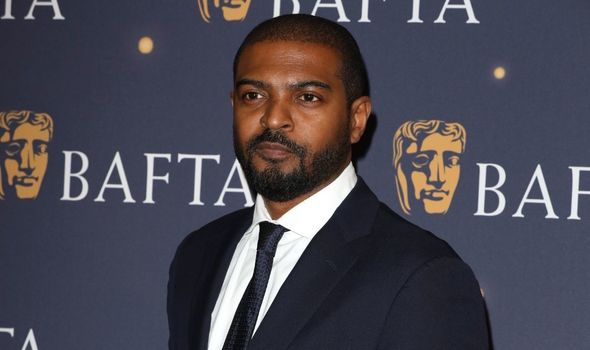 ITV pulled the final episode of Clarke’s new drama, which was due to conclude tonight (Image: GETTY)

This comes after 20 women came forward with allegations of groping, harassment and bullying in an investigation by the Guardian.

Following its publication, Bafta suspended his membership on April 29.

They also took away his Outstanding British Contribution to Cinema prize, which he was given on April 10. 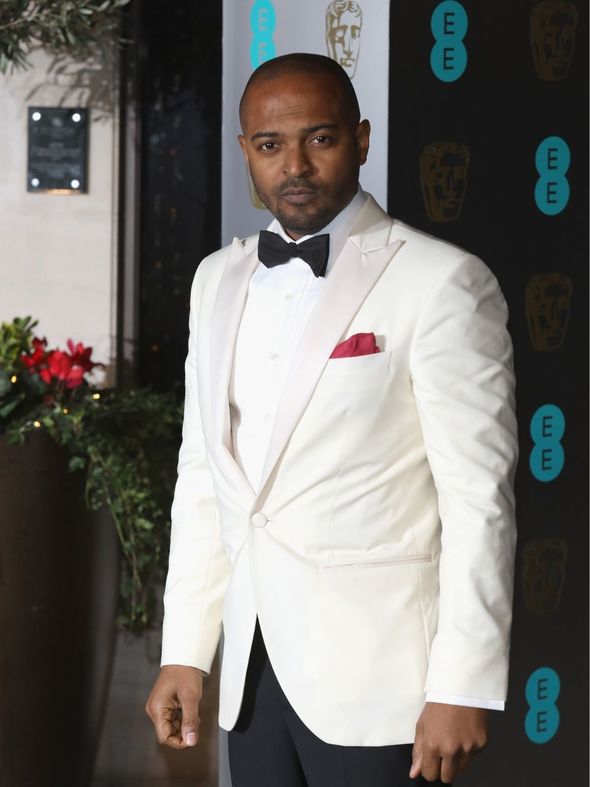 Noel Clarke has issued a statement following allegations against him (Image: GETTY) 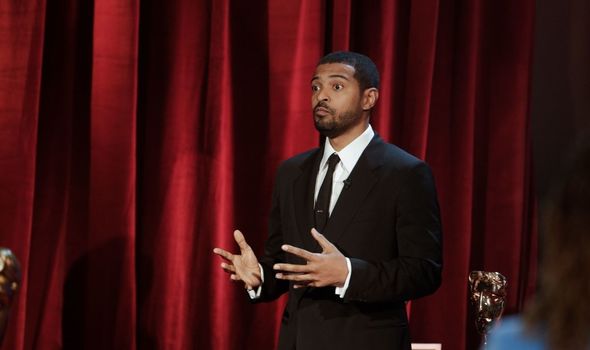 ITV pulled the final episode of Clarke’s new drama, which was due to conclude tonight.

As well as this, Sky has announced they have paused the next series of his show Bulletproof, which he stars in with Ashley Walters.

In a statement to the Guardian during their investigation, Clarke had said he intended to “defend myself against these false allegations”.

He added: “In a 20-year career, I have put inclusivity and diversity at the forefront of my work and never had a complaint made against me.

“If anyone who has worked with me has ever felt uncomfortable or disrespected, I sincerely apologise.”

“Sexual harassment, abuse and bullying have no place in our industry. Every woman has the right to a safe workplace and moving forward I pledge my dedication to this.”

Clarke is well known as an actor and producer since he first broke into the industry in 1999.

He is familiar as Mickey Smith in Doctor Who as well as for roles in several films like Star Trek Into Darkness.

Clarke also wrote and starred in the film trilogy Kidulthood, Adulthood and Brotherhood.

This read: “My thoughts are with the women who have come forward and told their awful stories.

“I’m in shock and deeply saddened by what I have heard on a multitude of levels.

“I could never condone behaviour of this nature neither in nor out of the workplace, and whilst Noel has been a friend and colleague for several years, I cannot stand by and ignore these allegations.

“Sexual harassment, abuse and bullying have no place in our industry. Every woman has the right to a safe workplace and moving forward I pledge my dedication to this.”

Previous articleThe Circle Week 3 Status Update: Who Got Blocked Right Before the Finale? Plus, Rate the Finalists in Our Polls!
Next articleNASA’s Mars Ingenuity Helicopter Given New Scouting Mission