Razer announces that it is bringing a new version of its famous Hammerhead noise-canceling earbuds to both PlayStation and Xbox later this year. 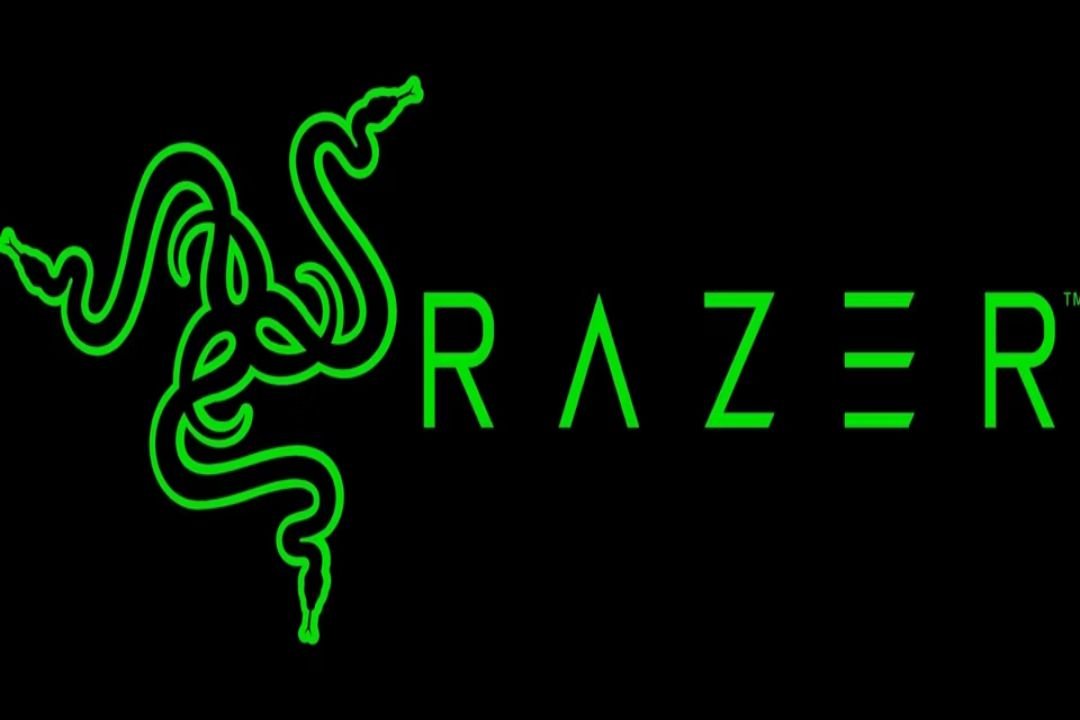 The Razer Hammerhead Hyperspeed, a new version of its Hammerhead earbuds made explicitly for the PlayStation, and Xbox consoles, will be available from Razer later this year. The business has a history of releasing products compatible with the newest consoles. It just debuted a limited-edition Razer wireless controller. Early October will see quick charging stands for Xbox. 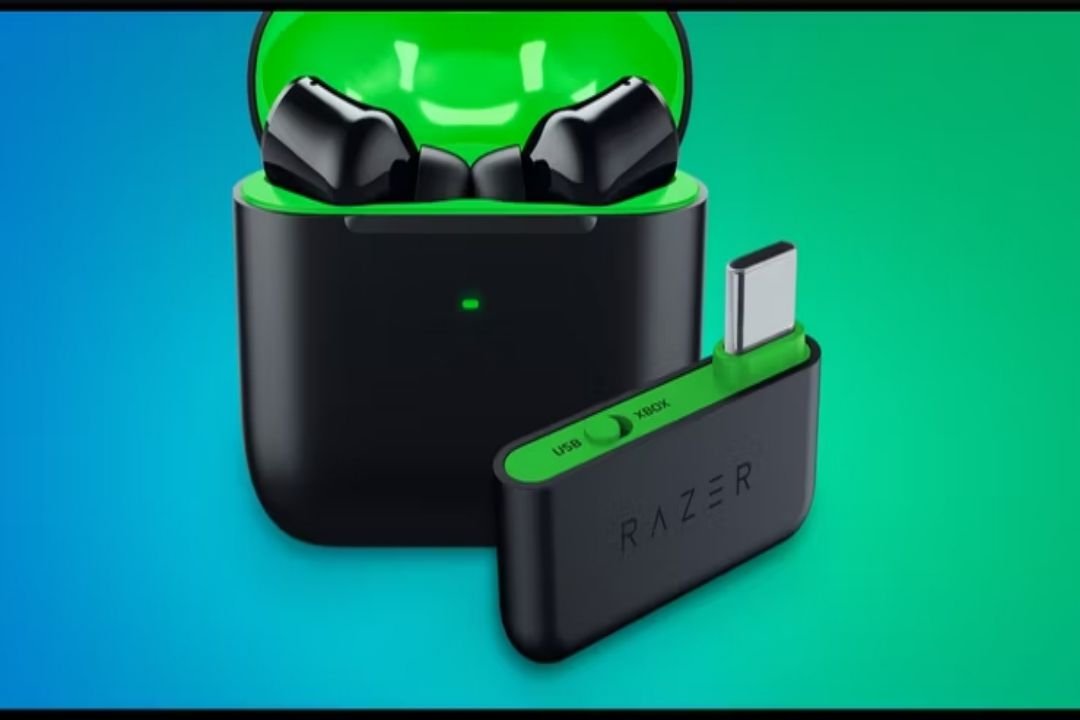 Over the years, the gaming community has grown accustomed to the name Razer, which has released everything from mice and headphones to the high-end Razer Blade 15 laptops. Their most recent effort to make sure gamers can use their products regardless of the gaming hardware is represented by these new earbuds. The Razer Hammerhead True Wireless earbuds, Razer’s previous set of gaming-specific earbuds, won praise for their svelte appearance and excellent sound quality upon release. Although some gamers have expressed displeasure with the RGB lighting that Razer incorporates into many of its products, Razer hardware is generally praised by users and reviewers.

Razer’s Hammerhead Hyperspeed earbuds are an updated version of the Hammerhead True Wireless line priced at $149.99 and created to pair seamlessly with the most recent Xbox and PlayStation consoles. They were revealed alongside the launch of two new product web pages for each console’s version of the new line. For each console, the Razer Hammerhead Hyperspeed has officially licensed accessories. In addition to using Bluetooth 5.2 to connect to phones, tablets, and other portable devices, they will also use 2.4GHz wireless to connect to the console. Users won’t lose the ability to hear the action in the middle of a late-night gaming session thanks to the earbuds’ combined 30-hour battery life. 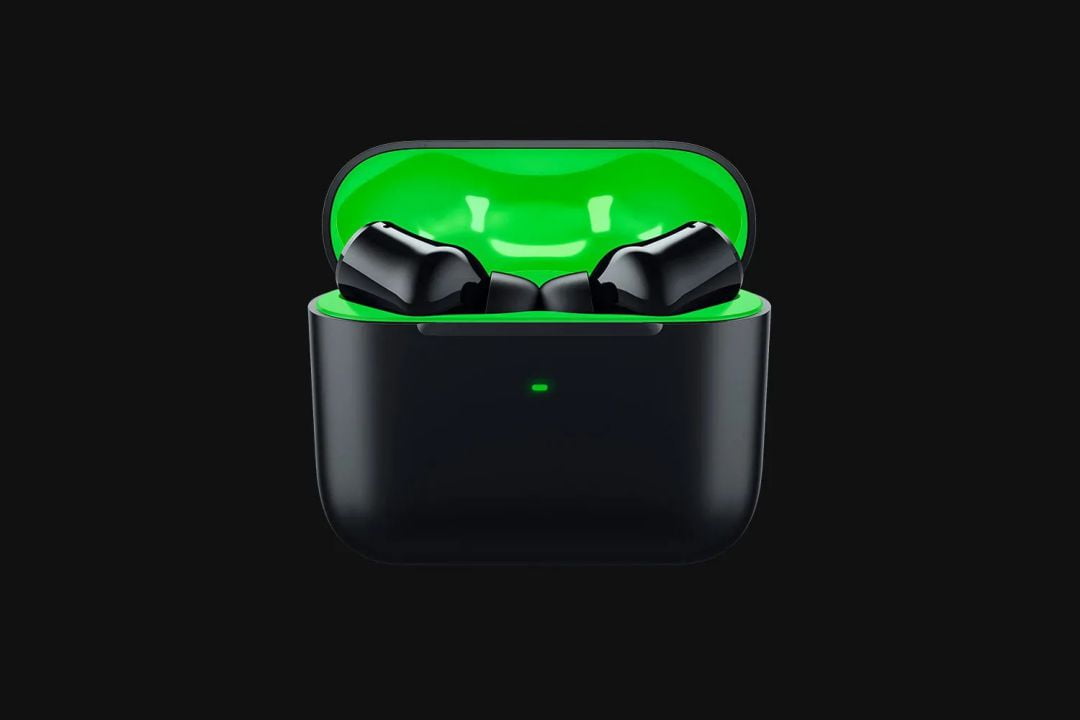 The Hammerhead Hyperspeed earbuds will have Razer’s renowned Chroma RGB lights and the same high-quality audio as the Hammerhead True Wireless earbuds. Additionally, each variation of the earbuds will feature a color scheme to go with the corresponding console. The Xbox version of the earbuds may be of particular interest to gamers who own both consoles because it will be able to connect to both PS4 and PS5 devices in addition to Xbox consoles. The Razer Edge 5G, Razer’s upcoming Steam Deck rival, is not mentioned on the product page. Still, it can be assumed that the new earbuds will be able to connect to it as well. 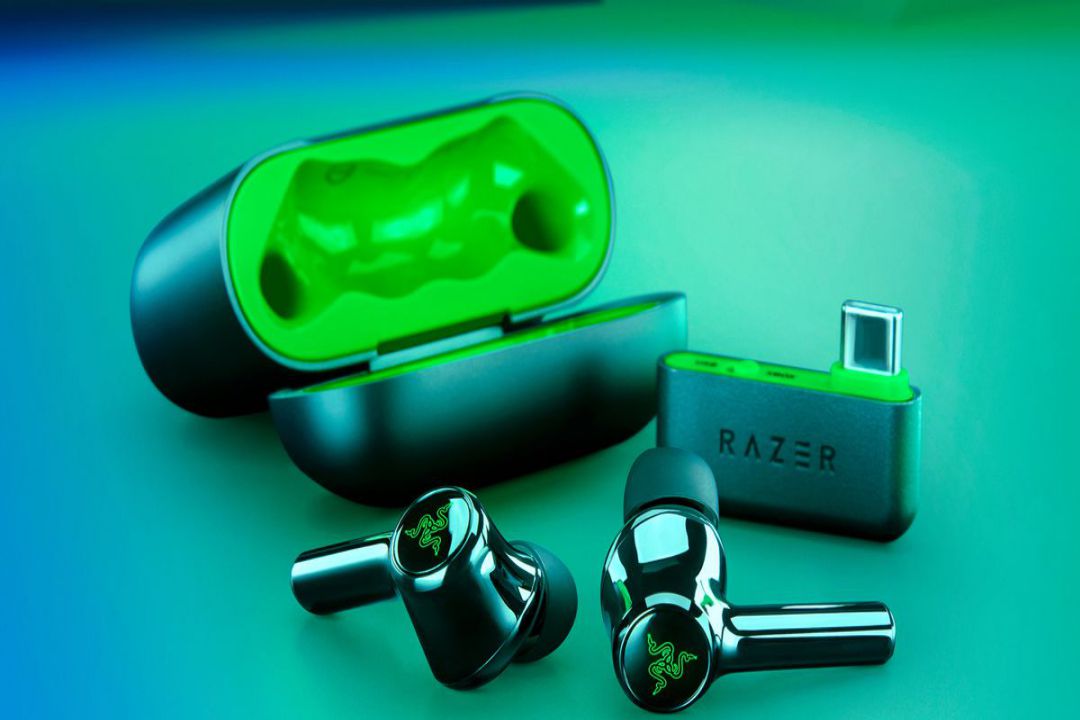 The Razer Hammerhead Hyperspeed earbuds are a great choice for gamers looking to improve their Xbox or PlayStation audio. The ability to use the earbuds with a variety of current devices in addition to consoles may also help woo gamers wary of the high price. They may not be able to stop bullets like one owner’s Razer Kraken headphones purportedly could. Still, these earbuds will unquestionably be a great option for gamers looking for high-quality wireless audio for their preferred console.

5 Surprising Uses for Your Smartphone That You May Not Know

Twitter New Tab for You is a version of the popular...