Nomadland streaming: Can I watch the full movie online? Is it legal?

Nomadland was nominated for a number of awards in the 2021 Oscars, but ultimately took home three of them. The film has been out in the USA for some time, but UK viewers will have to catch up in order to enjoy the films which received awards this year.

Can I watch the full movie of Nomadland online?

At the moment, it is not possible to watch Nomadland online legally.

However, this will not be the case for long, as on April 30, 2021, the film becomes available on the UK streaming platform Disney Plus.

The film has been on Hulu in the USA, and so is being broadcast to UK viewers through Star, a subsidiary brand on Disney+. 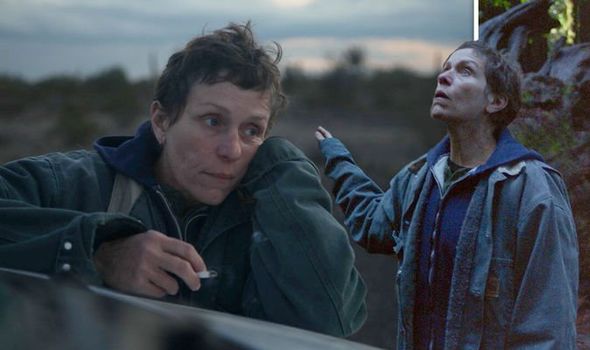 Nomadland – is it available to stream? (Image: Disney) 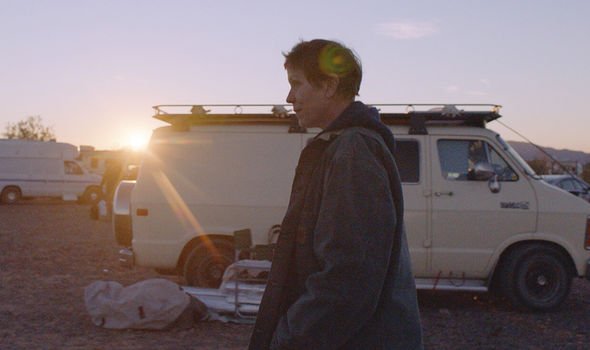 There will be no additional charge for fans to watch the film, except for the usual £7.99 subscription fee.

The film will also have its big-screen debut on May 17, the date cinemas are expected to be open in the UK.

The roadmap set out by the government has named this day as the first day cinemas can open, so any delays in the roadmap could mean Nomadland’s release is also delayed.

Other than Disney Plus, any website claiming to have the film for streaming or download is illegal. 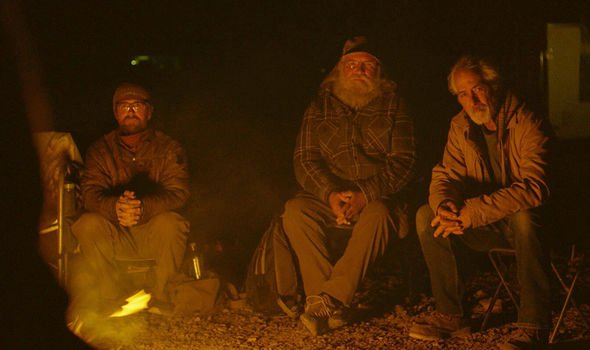 A group of other nomads in the film (Image: Disney )

To be sure you’re not watching copyrighted material, you should go directly to companies such as Disney Plus, according to FACT (Federation Against Copyright Theft).

CEO of FACT, Kieron Sharp added: “There are now more ways than ever for consumers to watch movies and TV but not going to legitimate sources to watch new movies is not a grey area: it is against the law.

“As well as being illegal, evidence shows that streaming pirated content is incredibly risky and can expose users to malware and inappropriate content.

“Not only does that deny the best viewing experience, it’s just not worth taking the chance.” 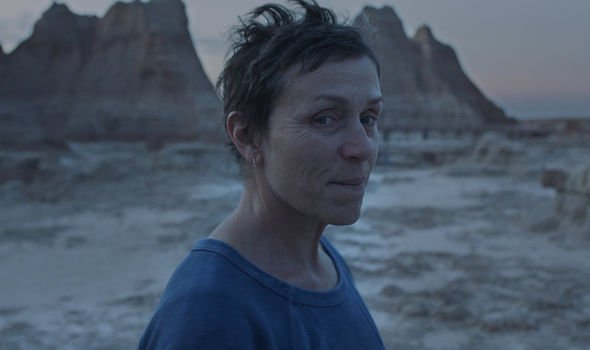 What is Nomadland about?

The official synopsis reads: “Following the economic collapse of a company town in rural Nevada, Fern (Frances McDormand) packs her van and sets off on the road exploring a life outside of conventional society as a modern-day nomad.

“The third feature film from director Chloé Zhao, Nomadland features real nomads Linda May, Swankie and Bob Wells as Fern’s mentors and comrades in her exploration through the vast landscape of the American West.”

Frances won the Oscar for Best Leading Actress, which is her third Oscar in this category.

She previously won for Fargo, in 1997, then again for Three Billboards Outside Ebbing, Missouri in 2018 and again for Nomadland.

Frances was also a producer on Nomadland, so won as part of the production film when the movie took home the gong for Best Picture.

Chloe Zhao became the second woman ever to win the Best Director Oscar, as well as the first woman of colour.

The Mean One Release Date, Cast, Plot, And Everything We Know So Far

Previous articleChampions League hits & misses: Pressure on misfiring Timo Werner at Chelsea;
Next articleWith artillery shells and coalition attacks . The losses of the Houthi west of Marib are great