Nora Fatehi has made her special place amongst the Indian audience. The beauty who was only known for her dance skills surprised everyone by getting roles in biggies like Bharat, Batla House and Street Dancer 3D. In today’s piece, we’ll be taking a look at one interesting fact about Nora, about which only a few people would be aware.

Before becoming a sensation with Rocky Handsome’s Rock Tha Party and Satyameva Jayate, Nora had earned decent fame for her performance in Baahubali: The Beginning’s Manohari song. Many would have thought that Baahubali is Nora’s first appearance. But that’s not the case.

Before featuring in Manohari, Nora Fatehi had appeared in Emraan Hashmi starrer Mr. X. She was seen in Alif Se song that also featured Gurmeet Chaudhary alongside her. Unfortunately, the song didn’t fetch much attention as the entire film was a dud.

Have a look at the song here: 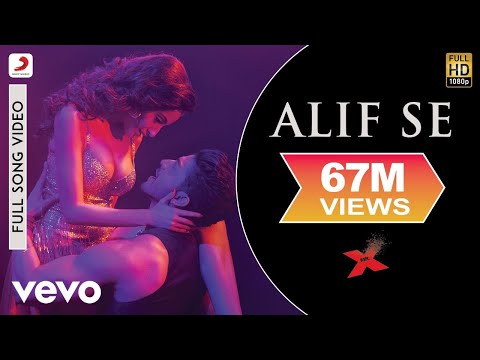 Before appearing in Mr. X, Nora Fatehi had been part of Jr. NTR’s Temper, Crazy Cukkad Family and Roar: Tigers of the Sundarbans (debut).

Meanwhile, recently Nora opened up on growing up with hardships all around. While talking to UAE Top Show, Nora said, “Although I go through a lot of shit myself, I don’t want that to define who I am, I don’t want that branding. I want to always try to uplift people because I didn’t have a lot of people uplifting me growing up. I don’t want to be that person for them.”

“I might not even know you, you could be someone sitting in a faraway land from me, watching me, but if I am even 1% of the source of positivity, I can uplift you for even five minutes, I want to be that person. When I die, I want people to remember me like that,” Nora added. 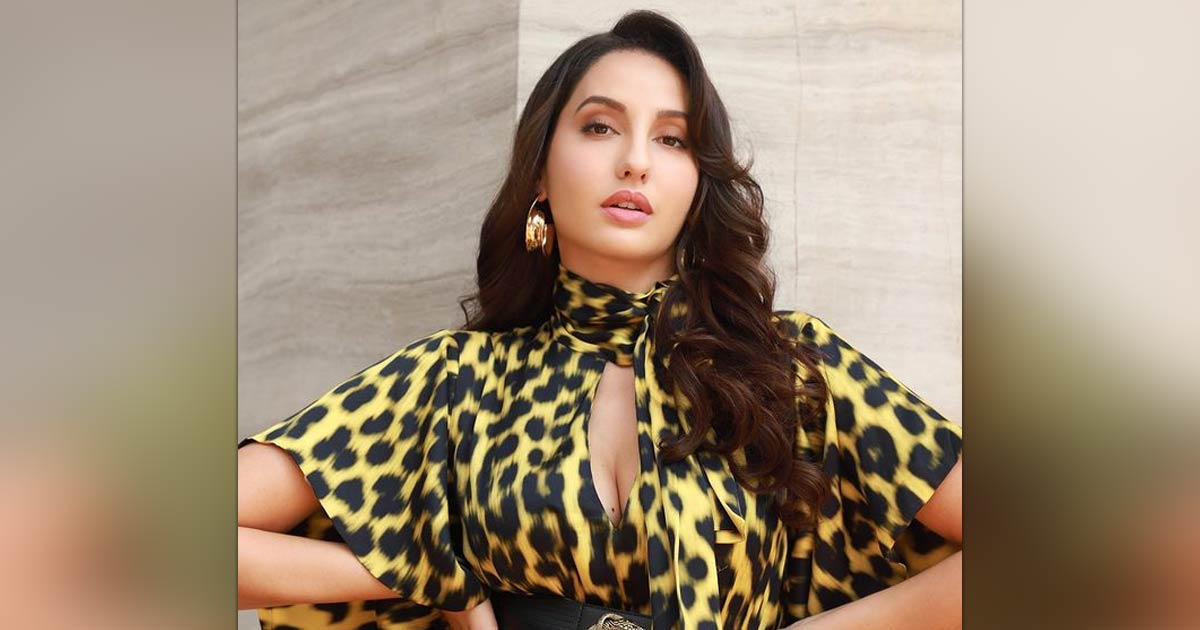 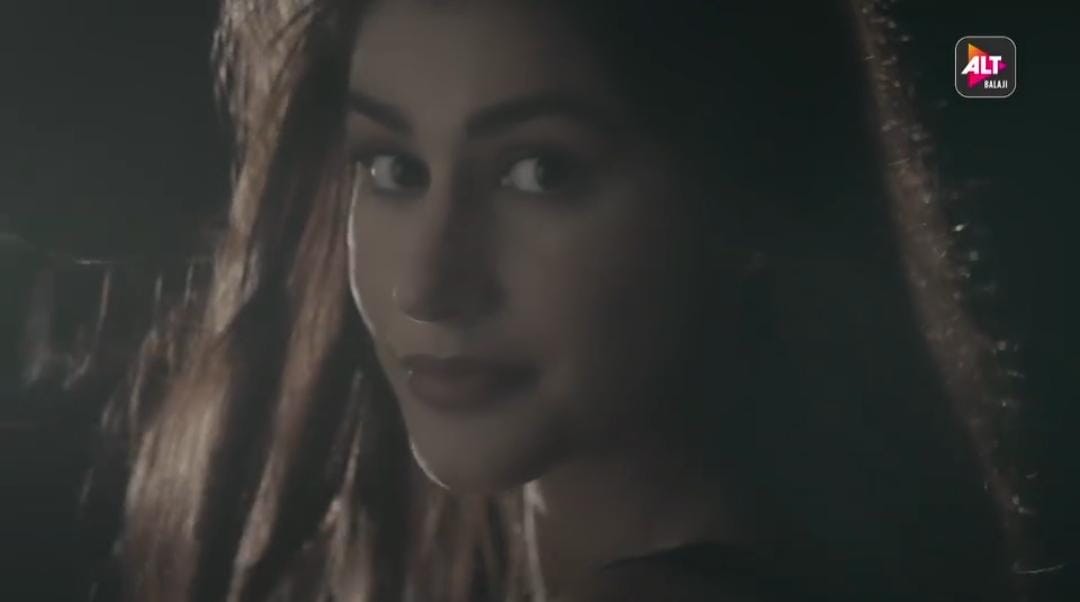