GeForce NOW lets subscribers access and play their PC libraries on a wide selection of devices. This includes phones, tablets and select browsers, as well as PC, Mac and Android TV.

New games are added each week, including brand new releases from Steam, GOG and Epic Games, as well as classic titles from various platforms.

The advantage is that you don’t have to invest in a top-of-the-range PC to play some of the more demanding games.

NVIDIA currently offers a Free tier and a Priority tier, the latter of which lets subscribers play games at 1080p and up to 60 frames-per-second. It even supports RTX.

Channeling the power of the mighty RTX 3080 graphics card, the high performance tier lets users play in 1440p and at 120 frames-per-second on PC and Mac.

“Upgrade nearly any device to a GeForce RTX 3080 gaming rig.”

“With exclusive access to GeForce RTX 3080 gaming servers, the shortest wait times and longest session lengths, the RTX 3080 membership takes cloud gaming to the next level.”

The only drawback right now is that the GeForce NOW RTX 3080 membership is only available as a pre-order for Founders and Priority members.

While pre-orders are available now, there’s currently no word on a full release date. Express Online has contacted NVIDIA for confirmation.

Memberships are currently being offered for £89.99, which lasts for six months. 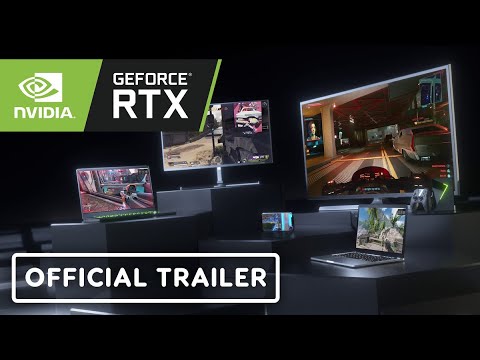 The news coincides with the release of a fresh batch of GeForce NOW titles to stream.

This includes New World, Riders Republic and Rise of the Tomb Raider. You can see the full list below…