Ola Jordan, 38, and husband James Jordan, 43, both joined Strictly Come Dancing as professional dancers in 2006, with the former leaving the show in 2015. The mum-of-one stepped down from the dance contest two years after her husband hung up his dance shoes, but has now confessed she wished she had tried to conceive years earlier after enduring multiple rounds of IVF.

I would have tried earlier

Ola and James have been married for 17 years and welcomed their first baby together, Ella, last year, after three years of trying and one round of IVF.

The star revealed: ”You don’t think you’re going to have to go through IVF until it doesn’t happen for a long time and you go, ‘Right there’s a problem, we need to look into it’.

“So I suppose I would try earlier. But then we had a career, we were doing things, we were busy.

“If it happened at that time, maybe it wouldn’t be right for us and we wouldn’t have been ready.”

.:Jasmine Harman compares herself to younger A Place In The Sun hosts 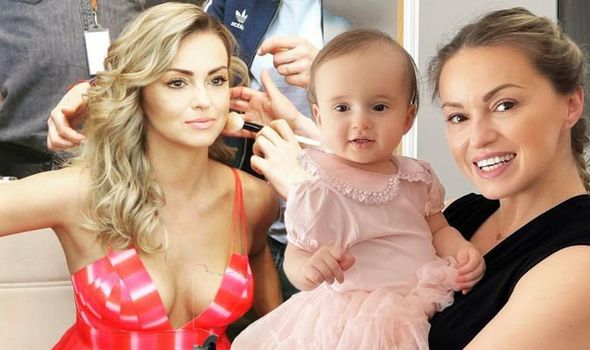 Ola Jordan has revealed she had to choose between appearing in Strictly Come Dancing and motherhood (Image: INSTAGRAM) 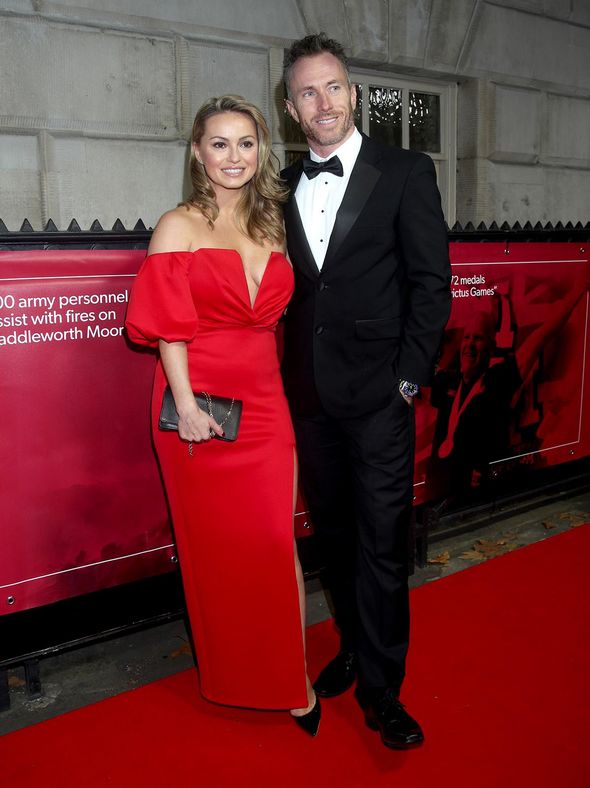 Ola and James have been married for 17 years and welcomed their first baby together, Ella, last year, after three years of trying and one round of IVF (Image: GETTY)

Ola shared that Strictly professionals have to make a choice between their career and parenthood.

“You have to pick between something like Strictly or having a family, unfortunately,” she added to Fabulous magazine.

Ola won the Glitterball trophy with journalist Chris Hollins back in 2009, but said she would not return to the show now. 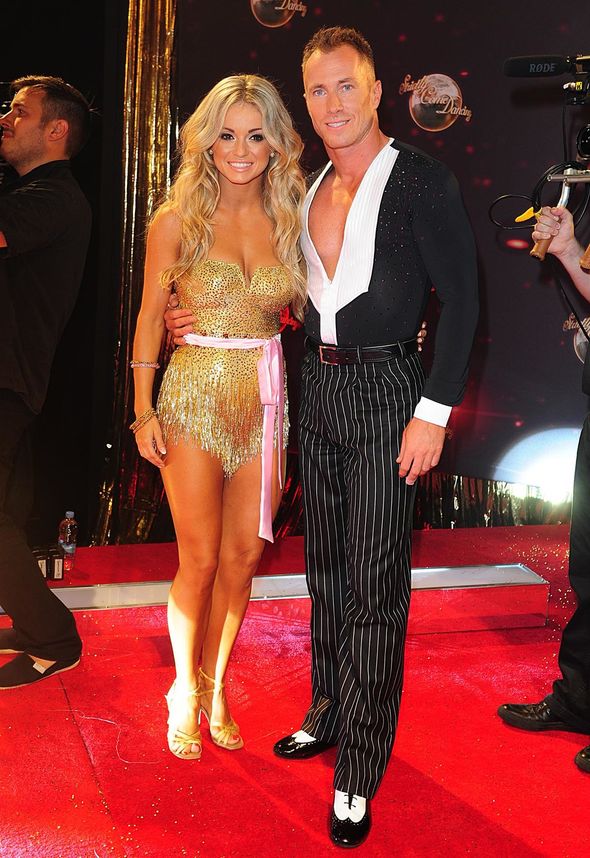 Ola Jordan shared that Strictly professionals have to make a choice between their career and parenthood (Image: GETTY) 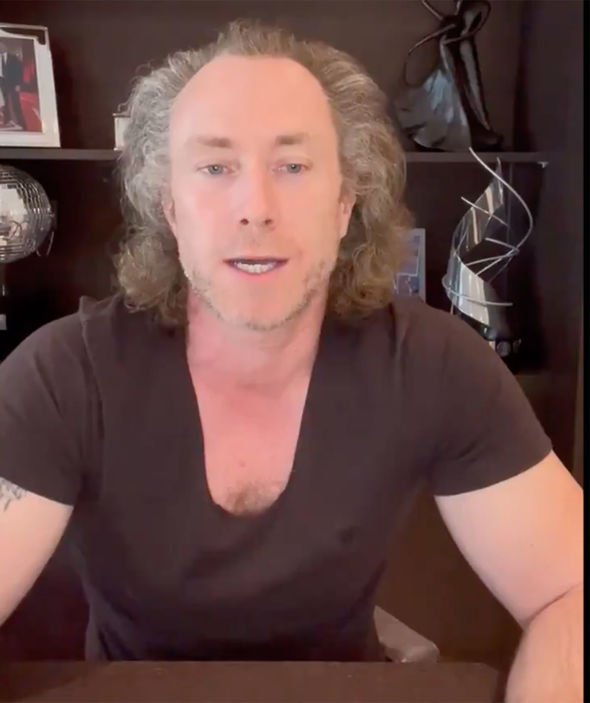 James Jordan admitted to feeling “totally devastated” by the loss of his father, and said he had tried to previously post a video but became “too emotional” (Image: TWITTER) 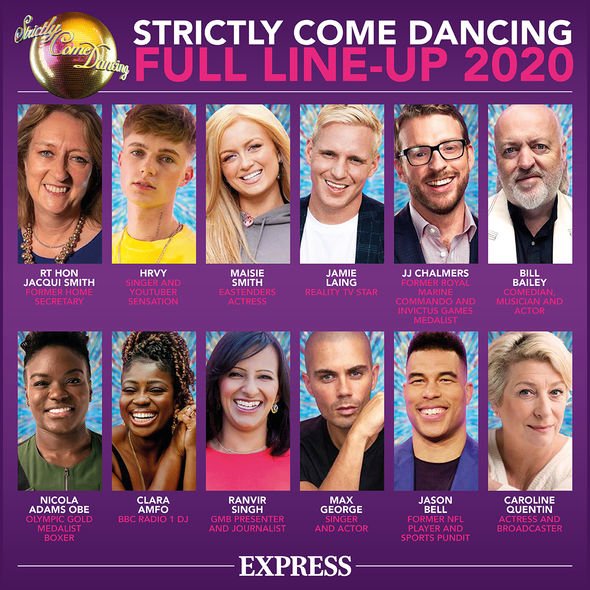 “No I wouldn’t go back, I’m definitely too old,” she divulged.

This is a sentiment echoed by her husband, who also declared he was now “too old, too fat and too slow” for the dance competition.

On making a return to the popular show where he made his name, James said to The Sun: “No, not now. I’m too old, too fat and too slow.

“Let the young ones do it. I like watching them.”

Over the last few weeks, the couple has faced a difficult time, after James’ dad Allan sadly died from cancer last month.

James admitted to feeling “totally devastated” by the loss of his father, and said he had tried to previously post a video but became “too emotional”.

The star said in a clip posted in view of his 272,600 followers: “I haven’t been on social media for quite a long time now because my father, unfortunately, passed away on 13 March at 8.05am. This could potentially change your life or someone in your family’s. My dad had a stage four brain tumour – a glioblastoma. He was diagnosed approximately one year ago and myself and my family watched him slowly disappear.

James shared that his dad had begun to lose “his identity” amid his battle with the devastating condition.

He continued: “It’s an absolutely horrendous disease. Cancer is awful no matter which cancer it is but a brain tumour, in particular, takes away that person’s identity a lot.”

In support of his late dad, James’ wife Ola shaved off his “horrendous hair” while appearing live on Loose Women to raise money for the Brain Tumour Charity.