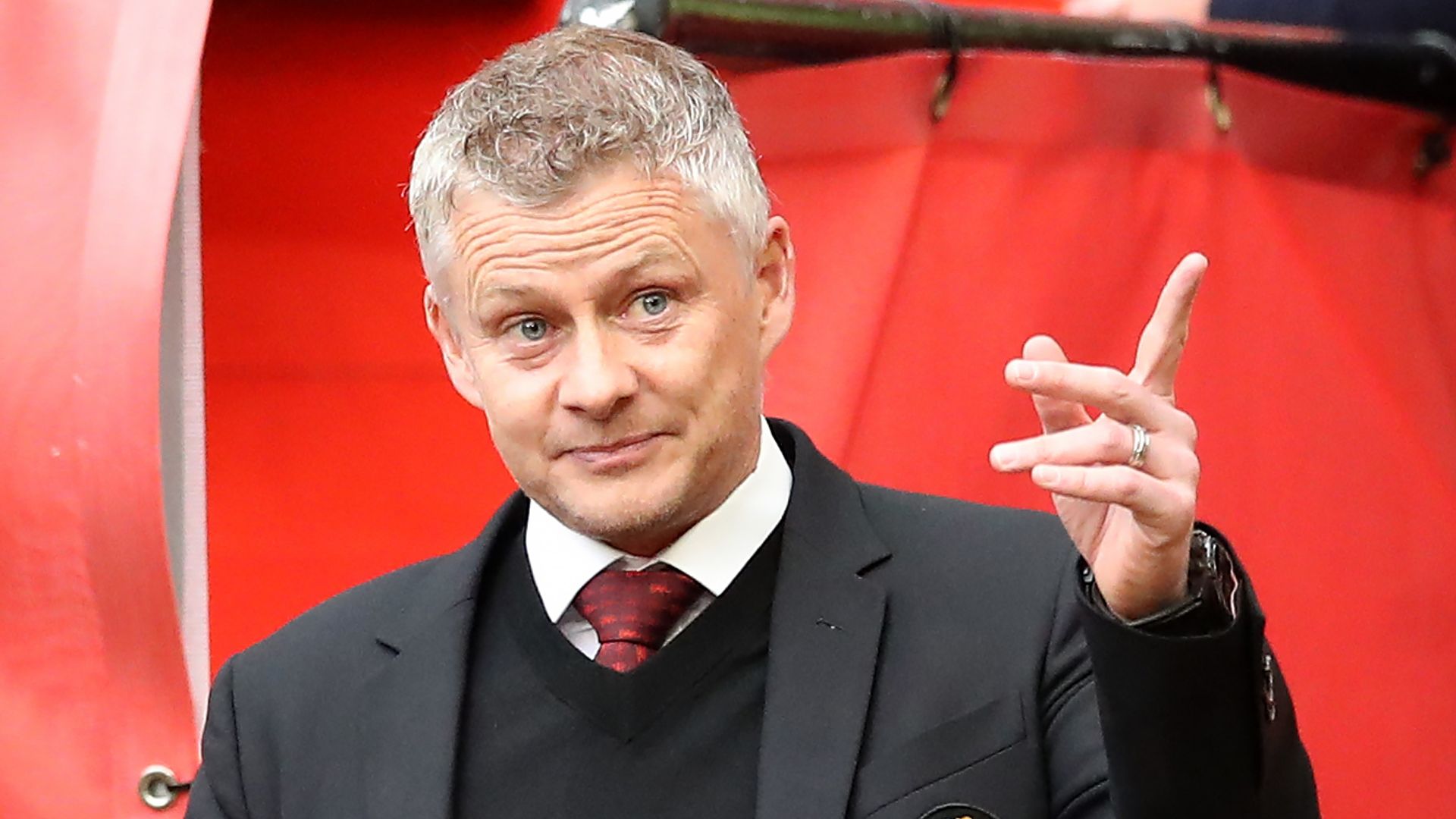 Manchester United manager Ole Gunnar Solskjaer has signed a new contract with the club until 2024, with the option of a further year.

After leading United to 14 wins from 19 matches, Solskjaer was rewarded with a three-year contract in 2019, which was set to expire at the end of the 2021/22 season.

Solskjaer led the club to a third-place Premier League finish in his first full season in charge. United finished second in the table last season and also reached the final of the Europa League, where they were beaten on penalties by La Liga side Villarreal.

Ole: United are ‘hungry for success’

Solskjaer, who spent 11 seasons as a Manchester United player, said the club will go from strength to strength under his stewardship.

“Everyone knows the feeling I have for this club, and I am delighted to have signed this new contract,” he said.

“It is an exciting time for Manchester United, we have built a squad with a good balance of youth and experienced players that are hungry for success.

“I have a fantastic coaching team around me, and we are all ready to take that next step on our journey. Manchester United wants to be winning the biggest and best trophies and that’s what we are all striving for. We have improved, both on and off the pitch, and that will continue over the coming seasons.

“I can’t wait to get out in front of a packed Old Trafford and get this campaign started.”

Paul Pogba, meanwhile, is ‘increasingly unlikely’ to sign a new contract extension at Manchester United amid interest from Paris Saint-Germain.

Talks between Pogba’s representatives and United failed to find a resolution with reports claiming a concrete offer had been rejected by the France midfielder.

The 28-year-old has entered the final year of his current deal and United must now make a decision on whether to sell him this summer or allow him to see out his contract.

Paris Saint-Germain are interested in signing Pogba – but as yet, there has been no official bid or club-to-club contact.

Pogba, who can sign a pre-contract agreement with a foreign club in January, wants to assess all his options before deciding on what is likely to be the last big contract of his career.

This is a Manchester United breaking news story that is being updated and more details will be published shortly. Please refresh this page for the latest updates.

Visit skysports.com or the Sky Sports App for all the breaking sports news headlines. You can receive push notifications from the Sky Sports app for the latest news from your favourite sports and you can also follow @SkySportsNews on Twitter to get the latest updates.