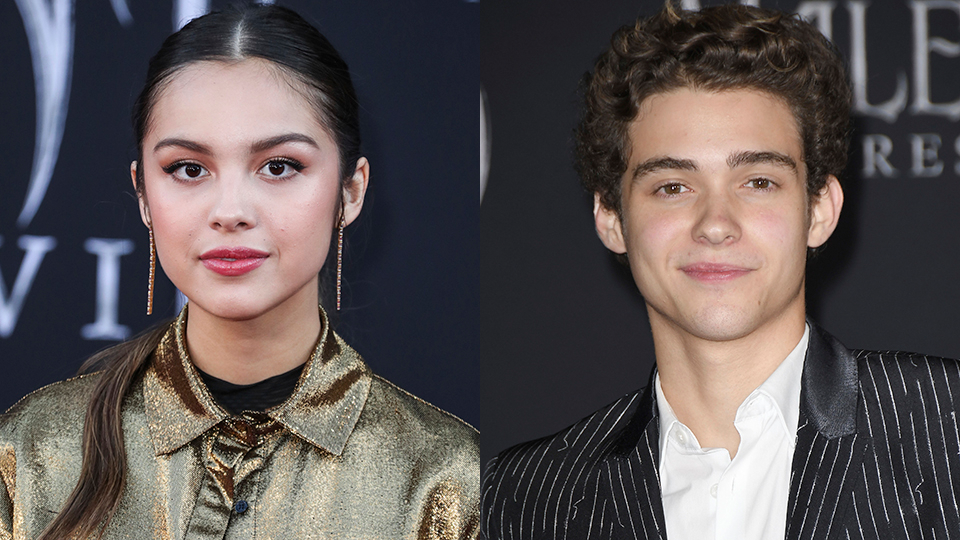 Breaking her silence. Olivia Rodrigo responded to Joshua Bassett coming out two months after her High School Musical: The Musical: The Series co-star and rumored ex-boyfriend confirmed he’s a part of the LGBTQ+ community.

In May, Bassett—who plays Ricky, the love interest to Rodrigo’s Nini in Disney+’s HSMTMTS—opened up about his sexuality in an Instagram Post in May. The post came after he called Harry Styles “hot” in his “coming out video” for Clevver TV. “my entire life people have told me my sexuality. people have shamed me for things they know nothing about. I want to say thank you to those of you who stand for love and acceptance. toxicity, hatred, and negativity say less about the subject, but say far more about those who spew it,” Bassett wrote at the time. “it’s 2021. we are the generation of love & growth, it’s time we start acting like it. whether you love me, hate me, or damn me to hell, i love you all the same. love who you love shamelessly. it’s ok to still be figuring out who you are. life’s too short to let ignorance and hatred win. i choose love. ❤️🧡💛💚💙💜”

In an interview with GQ in June, Bassett confirmed that he’s a member of the LGBTQ+ community but doesn’t want to put a label on his sexuality. “There are plenty of letters in the alphabet…why bother rushing to a conclusion?” he said. “Sometimes your letter changes, sometimes you try a different one, other times you realize you’re not what you thought you were, or maybe you always knew. All of these can be true.” He continued, “I’m happy to be a part of the LGBTQ+ community because they embrace all,” he said. “Don’t let anyone tell you love isn’t love. They’re the ones who probably need it the most.” Bassett went on to express his wish for future generations to “feel comfortable, confident and safe talking about sexuality without needing to be a box and without needing to have it all figured out.” 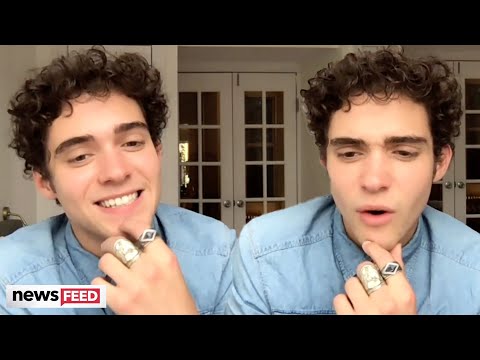 Rodrigo—whose 2021 album Sour and debut single “Driver’s License” are rumored to be about Bassett—broke her silence on her co-star’s coming out in an interview with GQ on Wednesday, August 4, where she was asked if she had any conversations with Bassett about him coming out after he went public with his sexuality. In the interview, Rodrigo confirmed that she doesn’t know anything about Bassett’s coming out and that it isn’t her place to talk about it. “I know nothing about it, and it’s not my business to speak on it,” she said.

Rodrigo and Bassett starred as love interests, Nini Salazar-Roberts and Ricky Bowen, in High School Musical: The Musical: The Series. Though they never confirmed their relationship at the time, fans believe that the two dating secretly in 2020 and that Bassett broke up with Rodrigo to date Disney Channel star Sabrina Carpenter. It’s believed that Rodrigo’s debut single, “Driver’s License,” is about her split from Bassett.

“You’re probably with that blonde girl / Who always made me doubt She’s so much older than me / She’s everything I’m insecure about,” Rodrigo sings in one lyric, which is presumed to be about Carpenter. Fans also believe that “Driver’s License” is about Bassett because of past social media post, where Bassett taught Rodrigo how to drive. 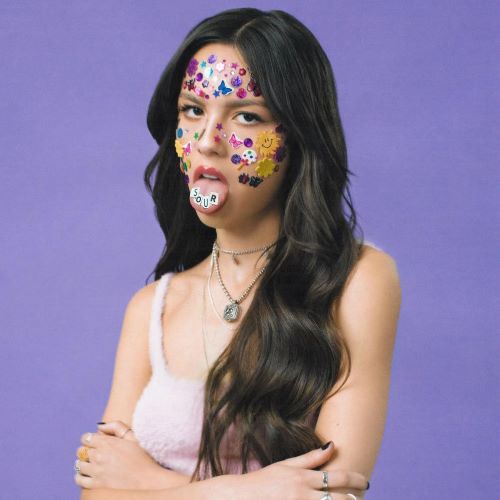 After the release of “Driver’s License,” Bassett released his own song titled “Lie, Lie, Lie,” which fans assumed to be about Rodrigo. Carpenter also released her own song at the time titled “Skin,” which fans also assumed to be about Rodrigo. Though Rodrigo never confirmed who “Driver’s License” is about, she told Billboard at the time that she “understands” the curiosity over who inspired the single’s lyrics.

“I totally understand people’s curiosity with the specifics of who the song’s about and what it’s about, but to me, that’s really the least important part of the song,” she said. “It’s resonating with people because of how emotional it is, and I think everything else is not important.”

In an interview with GQ in June, Bassett responded to rumors that he inspired “Driver’s License” and Rodrigo’s debut album, Sour. “People don’t know anything they’re talking about,” he said. He went on to note that “the hardest thing” about the experience has been “biting my tongue, in a lot of ways, but the reality is it’s kind of like a lost cause trying to talk about any of that stuff, and I refuse to feed into any of the bullshit, so I just don’t.”

He continued, “[Everyone] is asking me about Sabrina and Olivia. Why don’t we focus on these women for who they are? Let’s focus on the art that they’re making and how great they are instead of their relationship to a boy.”

Sour by Olivia Rodrigo is available on Amazon.

Previous articleThe Suicide Squad cameo: Did you spot the Guardians of the Galaxy and Avengers star?
Next articleAmazon postpones the return to office until January 2022