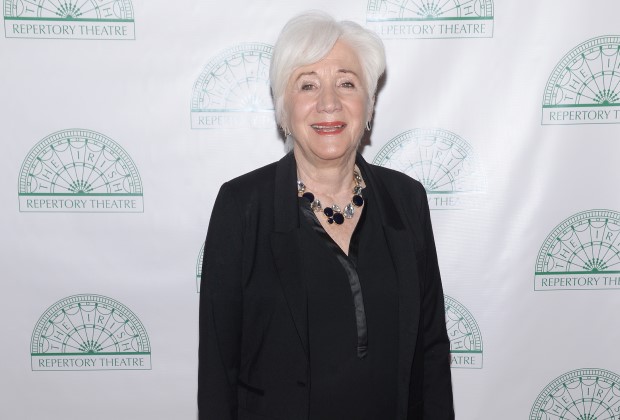 Stage and screen actress Olympia Dukakis, who won an Oscar for her turn in 1988’s Moonstruck, has passed away. She was 89.

Dukakis died Saturday morning, with news of her passing shared by her brother, Apollo Dukakis, on Facebook. “My beloved sister, Olympia Dukakis, passed away this morning in New York City,” he wrote. “After many months of failing health she is finally at peace and with her Louis.”

The actress starred in more than 120 stage productions, as well as more than 60 films throughout her career. In 1988, she won the Best Actress in a Supporting Role Academy Award, in addition to a Golden Globe for her role as Rose Castorini in Moonstruck. She also starred in the Look Who’s Talking franchise, Steel Magnolias and Away From Her, along with many more.

On the TV side of things, Dukakis earned three Primetime Emmy nominations for her work in Lucky Day (1991), More Tales of the City (1998) and the miniseries Joan of Arc (1999). She was also nominated for Best Performance by an Actress in a Supporting Role in a Series, Miniseries or Motion Picture Made for Television for her work in the miniseries Sinatra in 1992.

Her most recent TV credits included the 2019 Netflix revival of Tales From the City (where she reprised her role of Anna Madrigal from previous iterations of the show), and episodes of Mike & Molly, Bored to Death and Law & Order: Special Victims Unit.

Outside of her work on screen, she released an autobiography in 2003 titled Ask Me Again Tomorrow: A Life in Progress. Last year, Olympia, a full-length documentary film about her life, was released in the United States.