On November 22, Battlefield 2042 Season 3 Will Launched

Sources who have access to EA’s internal release schedule have confirmed that Battlefield 2042 Season 3 will launch on November 22nd, 2022. 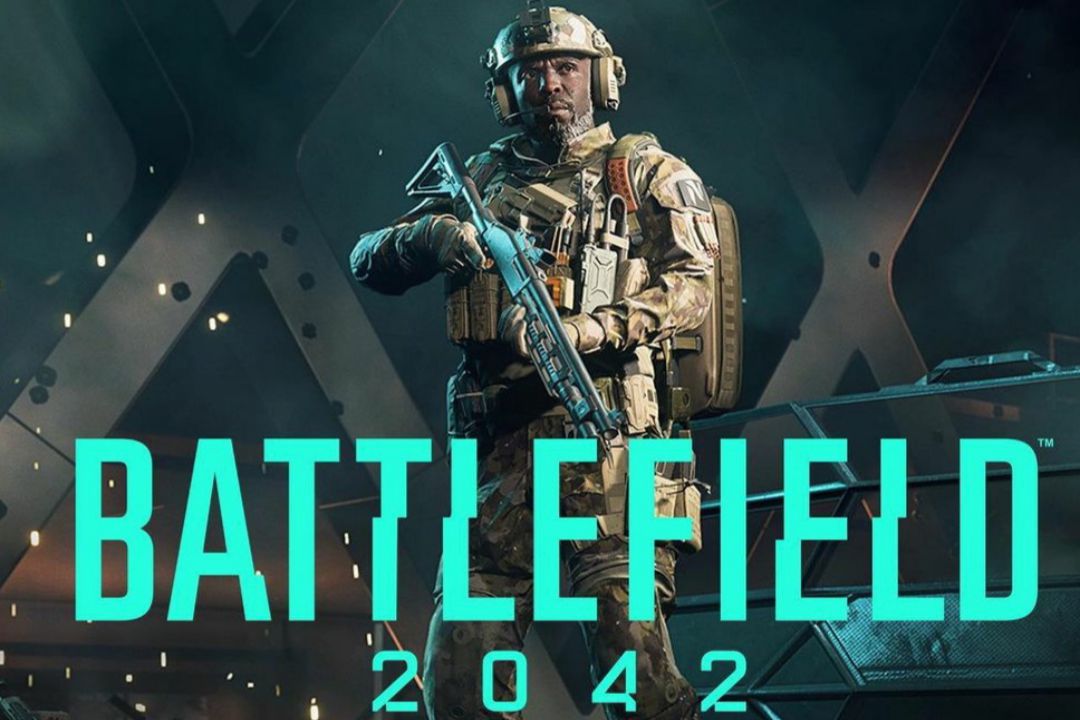 The update verifies that DICE is not anticipating a delay to Season 3.

Battlefield 2042 Season 3 is set to bring a “massive overhaul” to the Specialist system.

On the EA.com website earlier this year, DICE posted the following: “As we shared in the video, we have started work on a massive overhaul on the way that you’ll play with Specialists. Although this work won’t appear in Season 2, we plan for it to appear in Season 3 later this year because it is a challenge for us. Currently, Update 3.2 is where we’re aiming for this to go live. Still, as we work through the changes and incorporate more feedback, we’ll be able to let you know if we can move this up earlier in the season.

Presumably, Update 3.2 is likely to come mid-season rather than at the launch of the season. It’s worth noting that this update was made in August 2022, and DICE is yet to give a more recent update on when Specialists will be coming to the game. 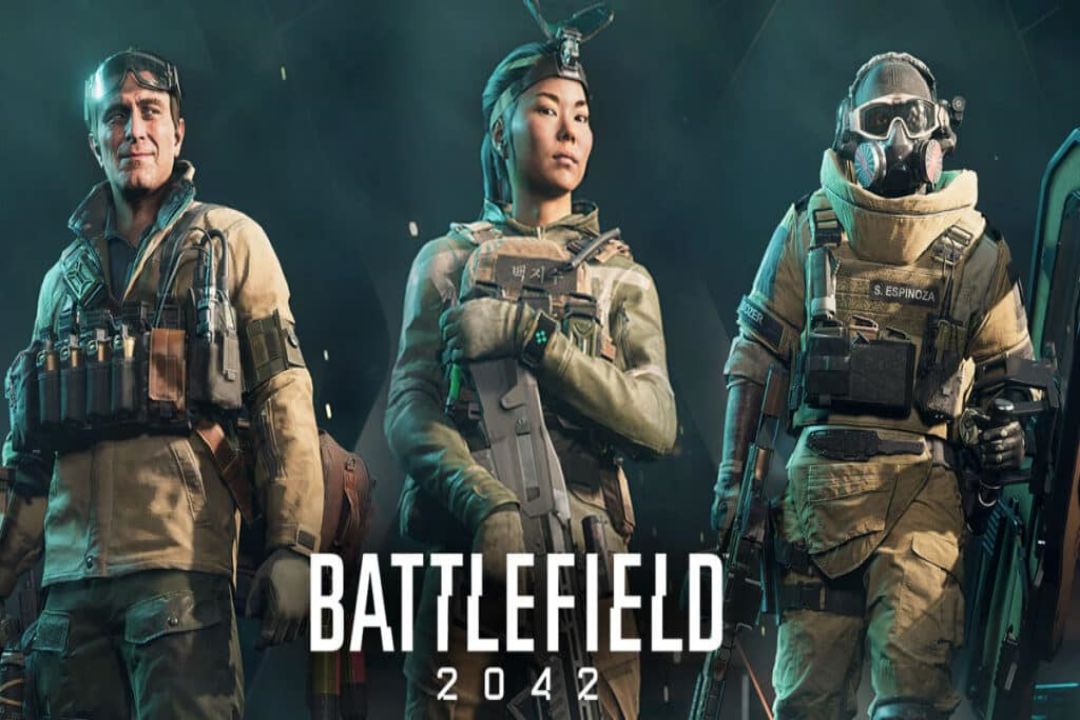 Hourglass, Discarded, Manifest, and Breakaway are yet to be overhauled by DICE, so we should see an official announcement of which maps will be overhauled soon.

With Battlefield 2042 Season 3, we should expect at least the following: 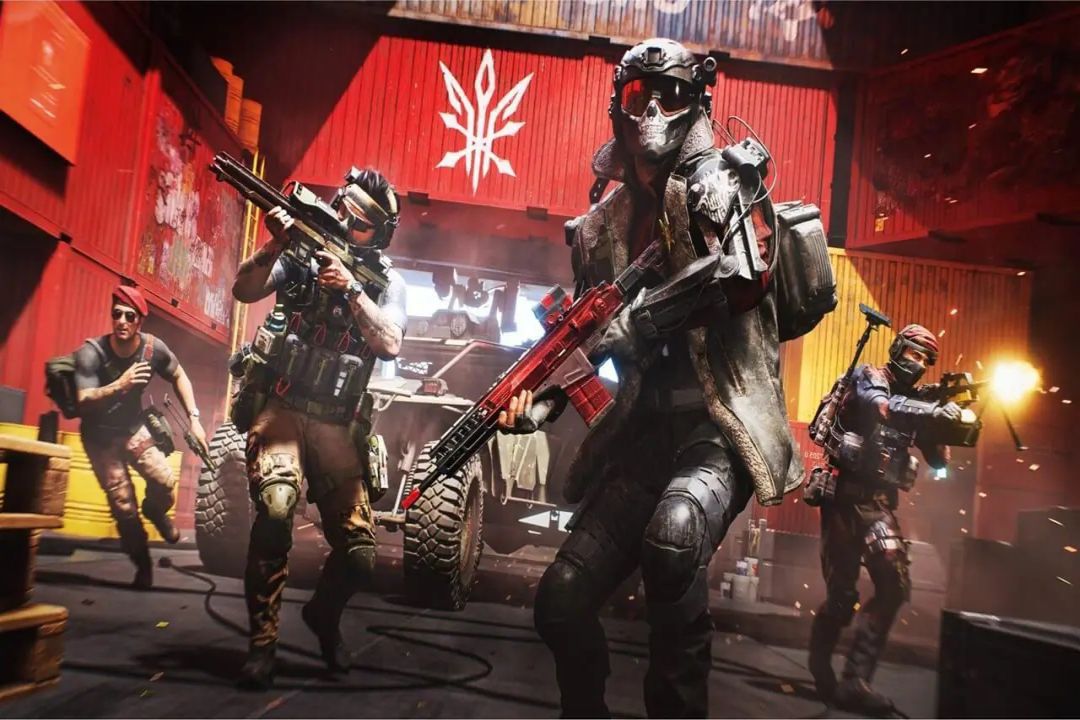 This week’s patch update 2.2 reworks Orbital in a similar manner to how September’s patch corrected the Renewal map. So, we should expect similar reworks to the remaining four maps throughout Seasons 3 and 4.