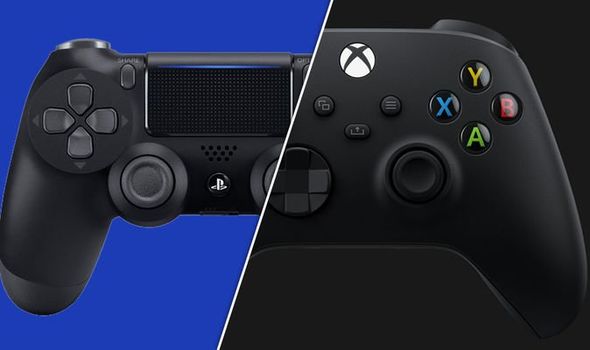 A new product listing could hint that a critically acclaimed, and much beloved PS4 exclusive is heading to the Xbox Series X. Persona 5 Royal was released last year for the PS4 and is ranked as the third best reviewed PlayStation 4 game ever by Metacritic – ahead of other essential exclusives such as The Last of Us Part 2, God of War and Horizon Zero Dawn. And rumour has it this essential PS4 game, which is one of the best JRPGs of all time, will be making its way to Xbox Series X and S.

This weekend it’s emerged that Persona 5 Royal has been rated for Xbox in Korea.

This news was highlighted by Twitter user @1978iamdesign, an Xbox MVP for Korea.

The account tweeted: “In Korea, ‘Persona 5 Royal’ was passed by Singapore MS at the Korea Game Management Committee in September 2020.”

With the Xbox E3 event just around the corner, an announcement on Persona 5 Royal could be made then.

Alternatively, the Persona series is celebrating its 25th anniversary this year – with Atlus teasing some “exciting” plans in store for the landmark occasion.

If Persona 5 Royal is heading to the Xbox Series X, S and potentially Xbox One then this release could get announced then.

Rumours about Persona 5 heading to Xbox – and maybe even Xbox Game Pass – have been doing the rounds for some time now.

Earlier this year Windows Central journalist Jez Corden appeared to hint that an Xbox Persona release was on the cards.

Corden – who last year exclusively leaked the design of the Xbox Series S along with fellow Windows Central journalist Zac Bowden – appeared to drop a Persona 5 hint when replying to an RPG fan on Twitter.

To which Corden simply replied with a smiley face. Elsewhere a co-host of the XboxEra Podcast also appeared to be teasing Persona 5 heading to Xbox.

In Korea, ‘Persona 5 Royal’ was passed by Singapore MS at the Korea Game Management Committee in September 2020. #Persona5Royal #xbox pic.twitter.com/QlCIKiSZl4

Then going by the Twitter handle @Shpeshal_Ed (now @Shpeshal_Nick), the XboxEra co-founder appeared to hint at a Persona 5 Xbox Game Pass release.

The XboxEra co-host quoted a tweet they posted towards the beginning of February which said: “Seems like Yakuza isn’t the only popular Sega franchise Microsoft are trying to get into Game Pass”.

And alongside this tweet quote they simply added an image of Persona 5 protagonist Joker with an Xbox logo.

For those not in the know, Persona 5 Royal builds on the original 2016/17 release of Persona 5 – adding new story content as well as other gameplay additions and quality of life tweaks.

Think of it as the ‘definitive’ edition of P5. 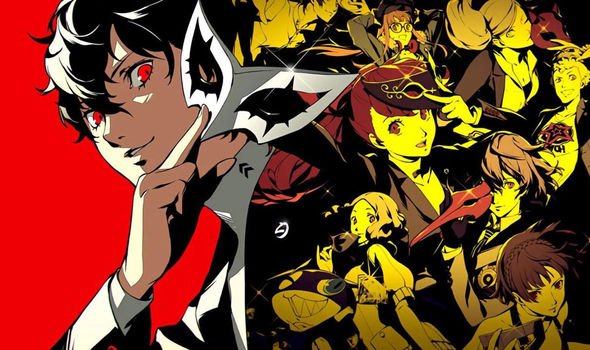 In our five star review Express.co.uk said: “If you’ve never played Persona 5 before then Royal is the version you should be getting without question.

“You can’t go wrong with either build but P5R adds plenty of new content and includes many gameplay tweaks that majorly improves the experience.

“While those who sunk well over 100 hours into the original P5 will find plenty of extra additions that makes a revisit to Shujin well worth it.

“Persona 5 Royal fine tunes and adds to what was already a near flawless game so that there isn’t even the slightest blemish in sight.

“It’s a perfect JRPG – one of the genre’s finest offerings and another essential purchase for the PS4.”