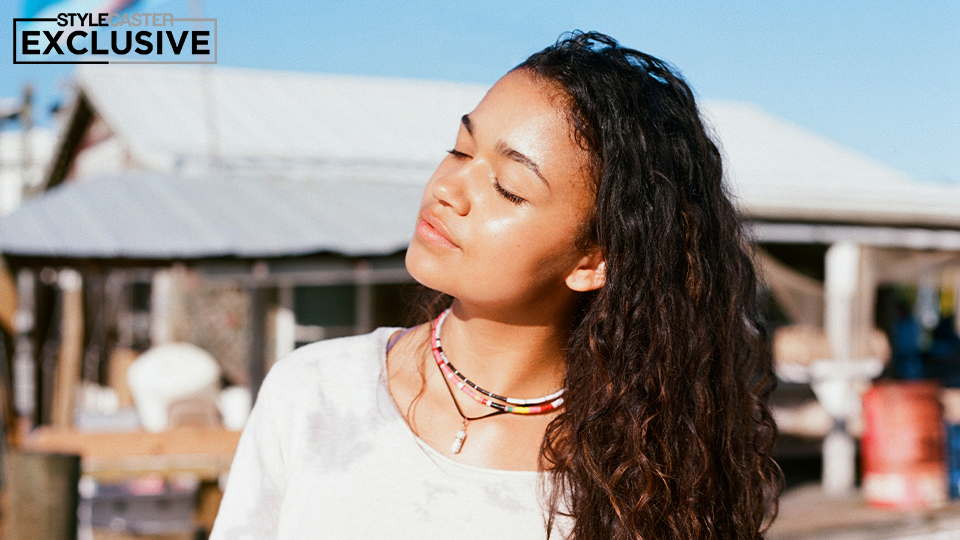 When Madison Bailey posted a TikTok in June 2020 of her explaining what pansexual meant, she didn’t intend for it to be her coming out video. “I kind of posted it with no thought,” Bailey, 22, tells STYLECASTER. “I wasn’t like, ‘This is going to be my coming out, so people know.’ I was getting a lot of comments at the time and a lot of people were asking me about my sexuality, and I was like, ‘Let me just put it out there in the open.’”

Bailey, who stars as Kiara in Netflix’s hit show Outer Banks, first heard the word “pansexual” when she was 18 or 19 years old. “I can’t remember who described it to me, but it was basically like, ‘That’s who you are when you love anyone and everyone,’” she recalls. “I was like, ‘Great. That’s what I am.’ It just stuck, and I ran with it. I didn’t have a community in this town in North Carolina where I’m from, so I didn’t have pansexual peers to talk about it. I heard about it and thought, ‘That sounds like me.’”

It feels good to inspire other young people to be themselves and not give two shits about what other people have to say.

Since her TikTok video, Bailey has received hundreds of messages from fans telling her how she gave them the confidence to come out. Though she feels pressure about her newfound role as a queer role model, Bailey is proud to use the platform she’s been given. “I had an abundance of people telling me how much more comfortable they feel with themselves,” she says. “I still get messages on a daily basis of people expressing that I helped them come out. It’s very validating of having a purpose in this world. It feels good to inspire other young people to be themselves and not give two shits about what other people have to say. I motivated them to do that.”

Ahead, Bailey talked to STYLECASTER about the possibility of a queer storyline on Outer Banks, how Naya Rivera’s Glee character helped her come out, and what Hollywood still gets wrong about LGBTQIA+ representation. 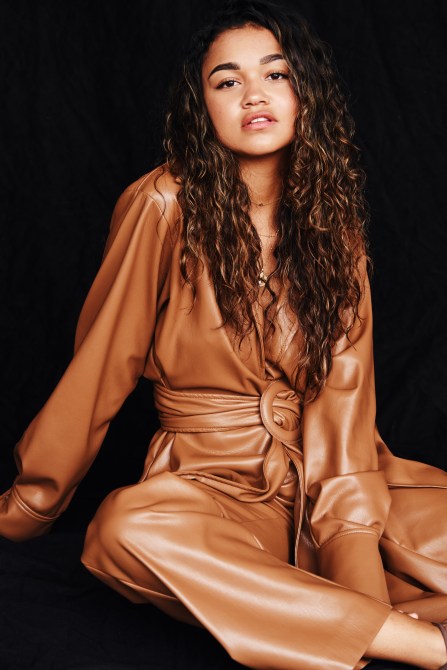 On the importance of LGBTQIA+ representation

“I thought I was straight my whole life because nobody presented any other option. I didn’t know any queer people. Nobody in my family is queer. I wasn’t surrounded by it. I didn’t know much about it. The older I got, the more access I had to the internet and I got to see other people living lives that were nothing like the one I had in front of me, and I just connected with that more. As a person, everything about you is a reflection of what you’ve seen before that you’ve connected with and taken a piece of.”

On the possibility of a queer storyline on Outer Banks

“I’ve definitely put my thoughts and opinions out there. But at the end of the day, I don’t write the show. I wish I had more control over that than I do. But I have talked about it, and they’re not closed off to the idea. They’re writing it one episode at the time.”

As a person, everything about you is a reflection of what you’ve seen before that you’ve connected with and taken a piece of. 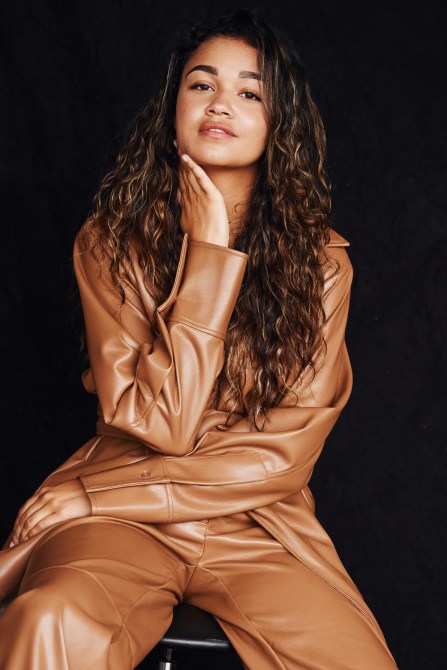 On the first time she saw herself represented in the media

“It’s going to make me emotional to talk about. Naya Rivera in Glee. Her character in general made such an impression in my life when I was young. Santana was one of those characters like how I describe myself—somebody who’s not trying to make any statement with who they are other than, ‘This is who I am. Take it or leave it.’”

On what Hollywood still gets wrong about the LGBTQIA+ community

“We don’t always experience the same type of trauma or sometimes any trauma at all. For me, I have a very beautiful queer story that isn’t told as often. I think seeing the trauma of it only on TV makes it more intimidating to come out. That made it more intimidating for me. All I had ever seen was this person came out and got kicked out of their house, and I was like, ‘Well, what if that happens to me?’ I didn’t see the joy in it frequently enough.”

Outer Banks is available to stream on Netflix.