This year’s Overwatch 2 Season 1 will include a Halloween event in October and November. The Overwatch 2 early access period begins on October 4. Because it was so near Halloween, many people expected Blizzard would miss the event for the hero-shooter this year. Despite the holiday’s proximity to the game’s official release date, Overwatch 2 will not only continue to host a Halloween event, but it will also launch a new game mode.

Currently, there are no details on this new edition of Junkenstein’s Revenge. It looks like it was inspired by Damage hero Sombra and her Bride of Frankenstein skin. Blizzard has stated that further information on Junkenstein’s Revenge: Wrath of the Bride and the Halloween event, in general, will be released shortly, so fans should find out more in the next week. Meanwhile, fans looking forward to the Overwatch 2 Halloween event should remember that it will take place from October 25 to November 8. 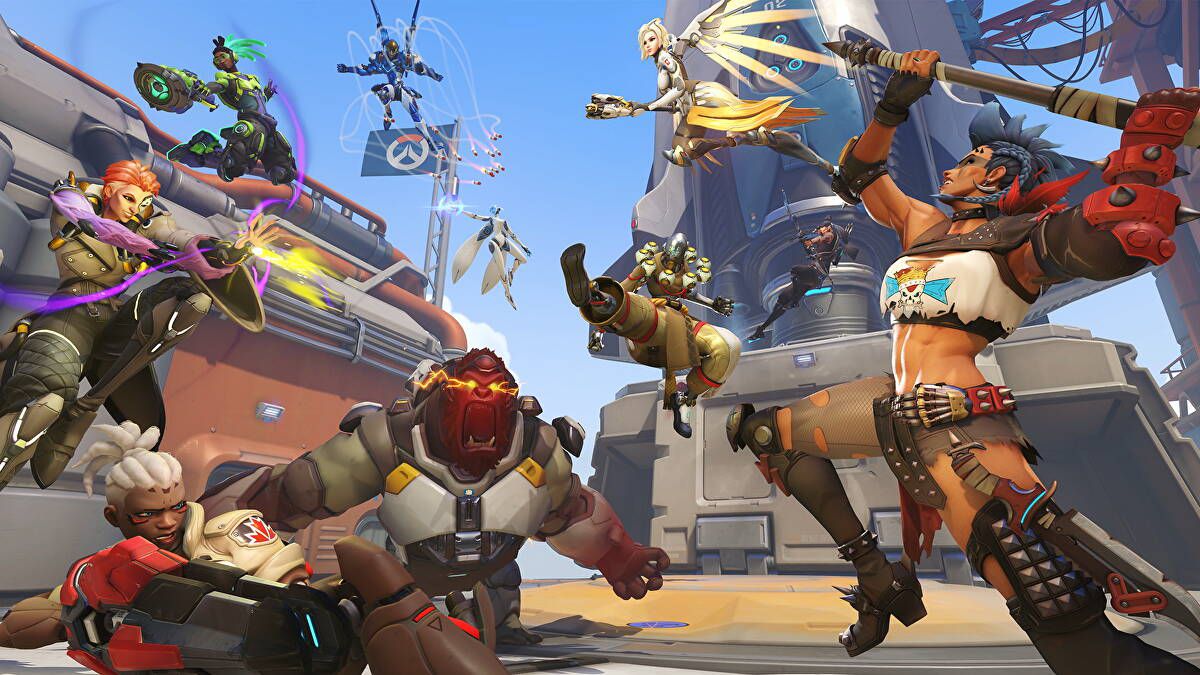 According to Blizzard, Overwatch 2 players can anticipate brand-new limited-time game types and returning favorites. For the time being, the sole limited-time mode announced for the game is Junkenstein’s Revenge: Wrath of the Bride, which will be available during this year’s Halloween event. Assuming Overwatch 2 includes all of the same annual events as Overwatch 1, a Christmas event in December will almost certainly bring back limited-time modes like Mei’s Snowball Offensive or develop something new that matches the theme. 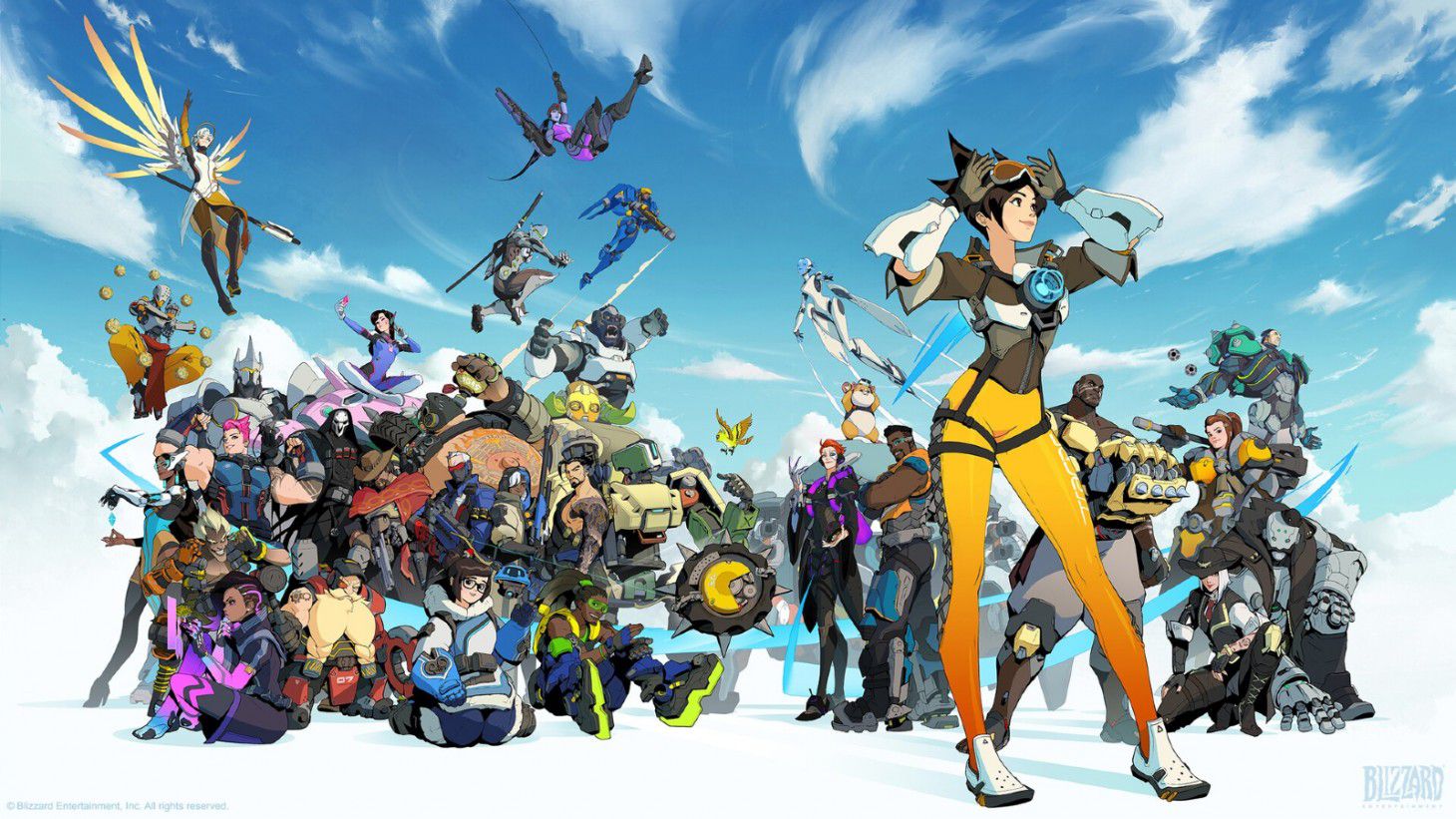 Season 1 of Overwatch 2 should keep gamers busy with the Halloween event and the Battle Pass. The first Battle Pass for Overwatch 2 will contain 80 levels of content to win, five legendary skins, as well as the ultimate prize, a Mythic Genji skin titled Cyber Demon Genji for those who purchase the premium edition. Overwatch fans should have plenty to do until Overwatch 2 becomes available early on October 4.

On October 4, Overwatch 2 will be available in early access for PC, PS4, PS5, Switch, Xbox One, and Xbox Series X.