The rally organizers had announced the modification of the Dakar 2022 route in the second and third stages; Due to difficult weather conditions in the Al-Artawiyah region, the route of the second leg has been changed, to start directly from Hail to Qaisumah instead of Al-Artawiyah, provided that the third stage is a circular stage in Qaisumah. The second stage of the Dakar Classic has also been canceled.

At the end of this stage, Qatar’s Nasser Al-Attiyah continued to lead the overall standings in this category, while the French Sebastien Loeb finished second and the Argentine Lucio Alvarez third. 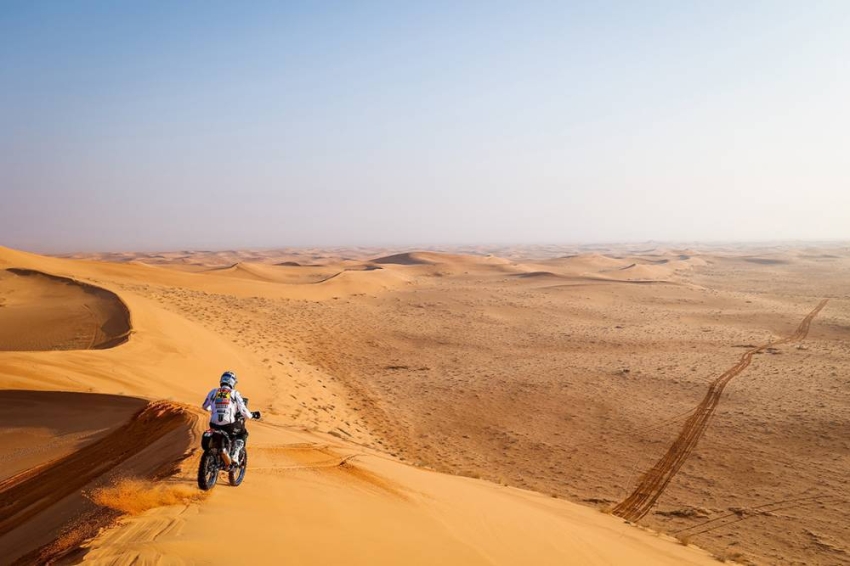 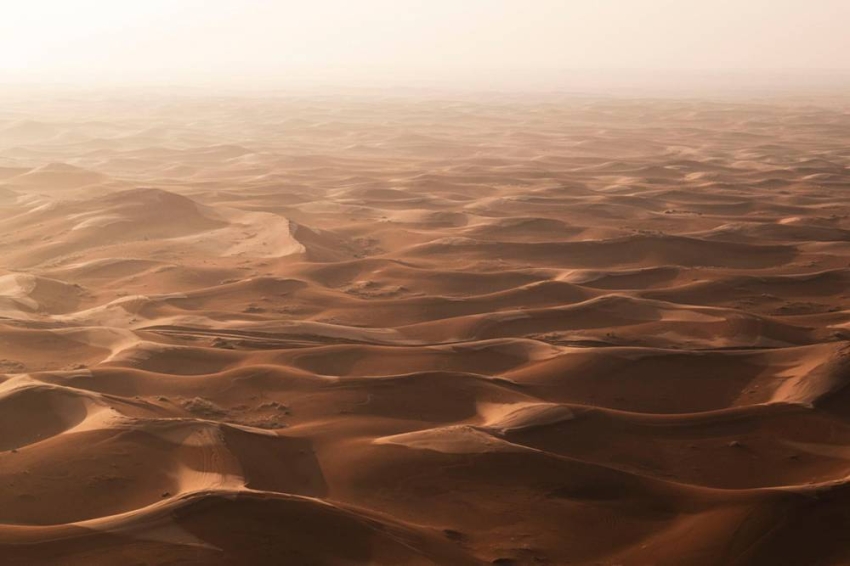 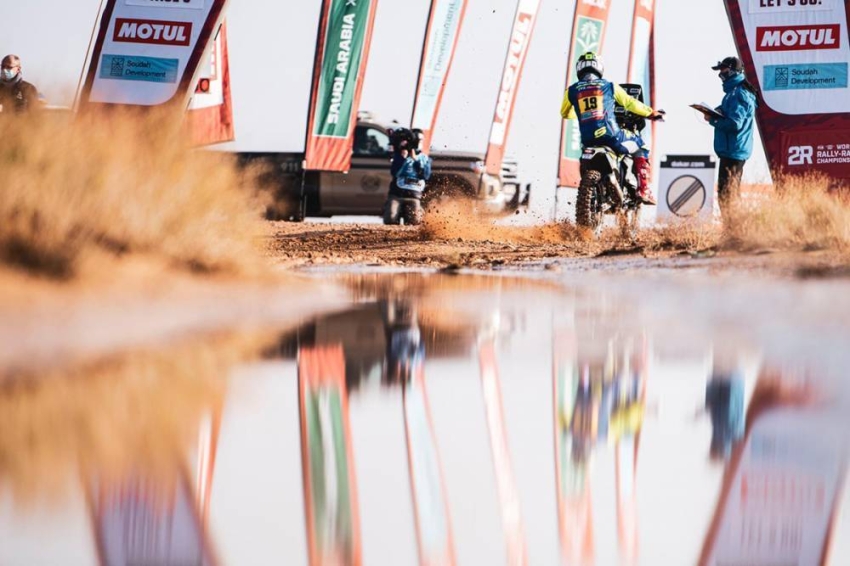 The Frenchman Peter Hansel, winner of the previous edition, finished fourth in the second heat, 7 minutes and 56 seconds behind the leader, after his car broke down in the first stage, while the Saudi driver Yazeed Al-Rajhi, the Il team “Over Drive” managed to secure sixth place by 8 minutes and 41 seconds, seconds in this stage and eighth in the overall standings.

In the quad category, the Argentine Manuel Andujar, driver of the team “7240”, he concluded in heads the second stage, ahead of the French of Yamaha Alexandre Giroud, who obtained the second place in front of the American Pablo Copetti of Del Amo Yamaha, second classified Third.

The Spaniard Juan Barreda, pilot of the team Honda managed to lead the second stage of the motorcycle category in the Dakar 2022, ahead of Gasgas rider Sam Sunderland. KTM driver Kevin Benavides finished third, while Danilo Petrucci retired from the rally; Because his bike broke in the second stage. 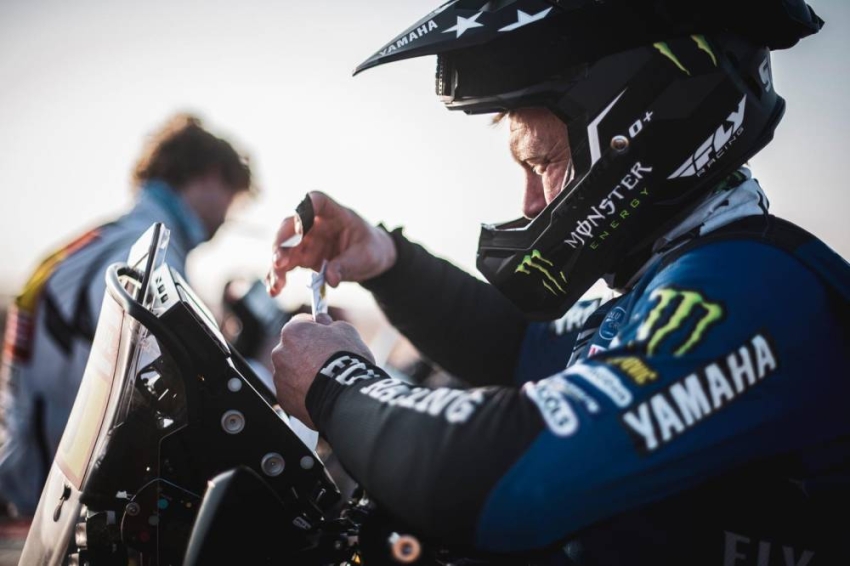 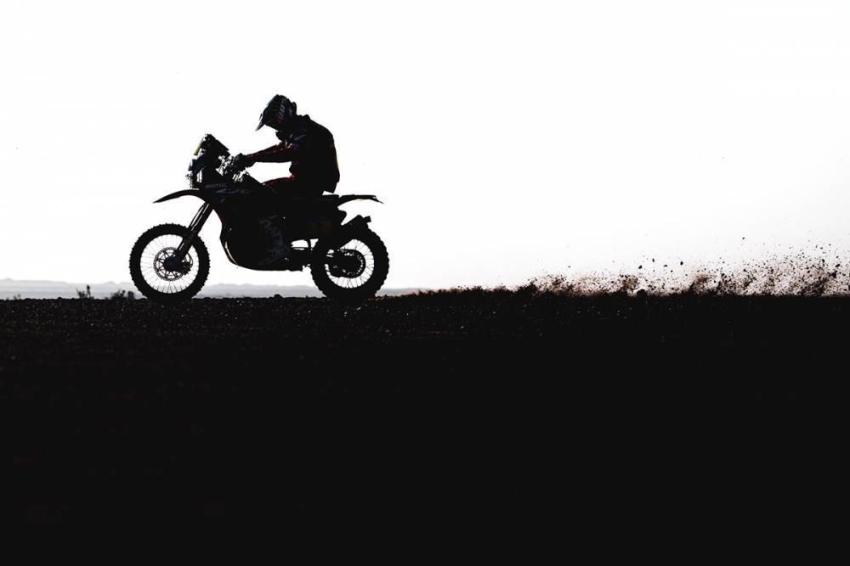 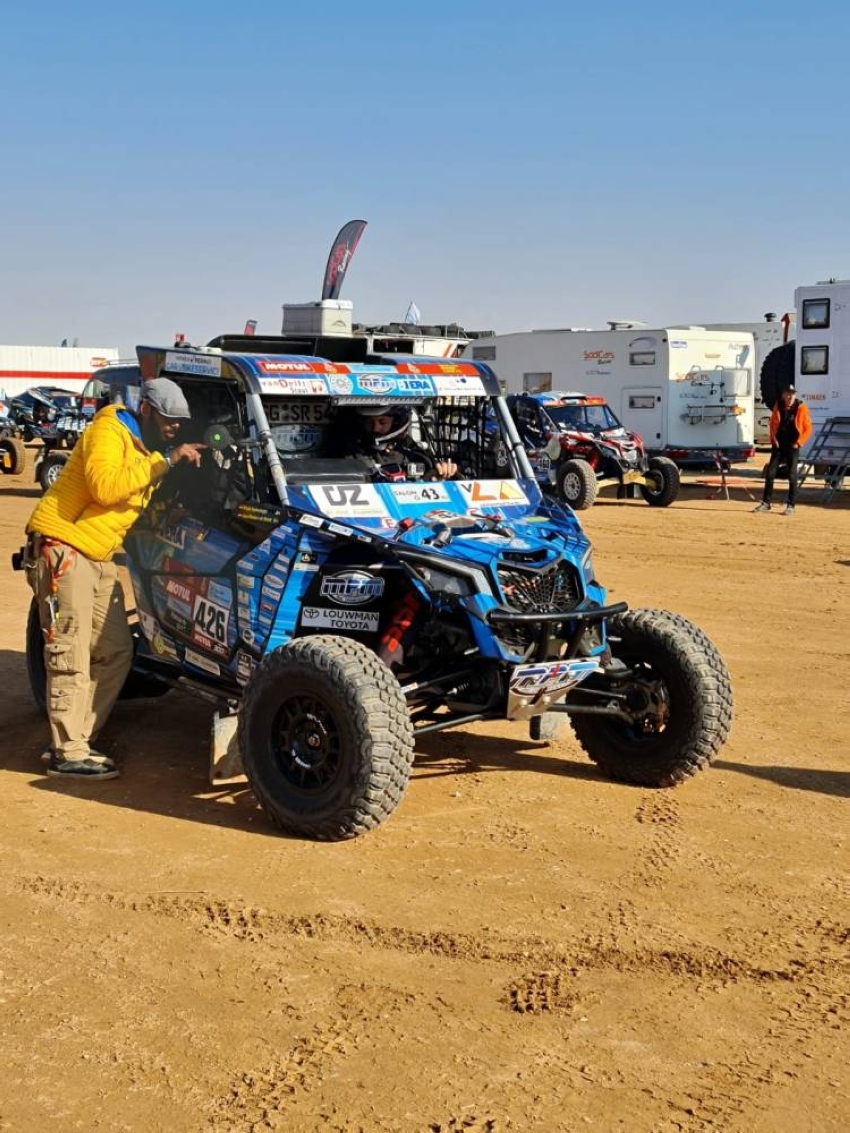 In the truck category, the quartet of the team Kamaz dominated the first places for this stage, after Russian driver Andrey Karginov scored first, while his compatriot Dmitriy Sotnikov finished second and Edward Nikolaev finished third. in ranking, followed by Anton Shebalov in fourth.

It should be noted that the third stage will start on Tuesday from the city of Qaisumah and will end on a circular route with a total distance of 381 km, of which 255 km in the special stage.

Dembele scores and leads Lyon to victory in the French league

Previous articleDo you want to travel despite “Omicron”? Here are the safest destinations in 2022
Next articlePalestine’s economy expected to grow by 4% in 2022