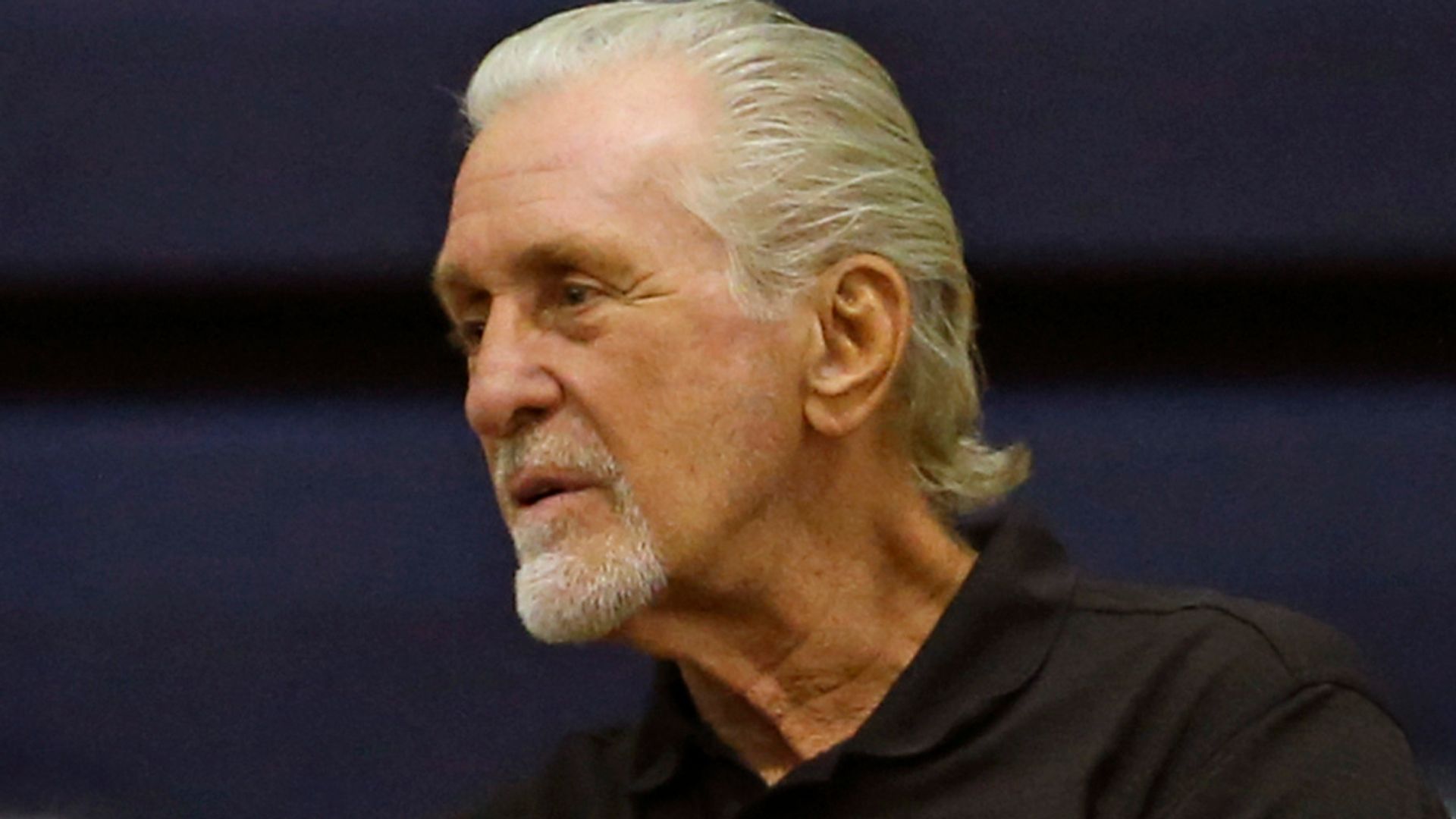 The NBA has fined Miami Heat president Pat Riley $25,000 for violating the league’s anti-tampering rule with a comment he made about Los Angeles Lakers star LeBron James.

The league announced the fine on Wednesday following comments Riley made on June 4.

Riley’s comment came when he was asked by a staff member of media personality Dan Le Batard about welcoming Dwyane Wade, now a part-owner of the Utah Jazz, back to the organisation at some point. Riley mistakenly thought the question was about James, who spent for seasons with the Heat (2010-14).

“I would leave the key under the doormat if he would call me and let me know that he’s coming,” Riley said of James in remarks recorded to air on a Le Batard streaming show.

“I would do that, but I doubt very much that key … That key is rusted now.

“LeBron, look, he’s one of the greatest of all time, and for four years down here, if we want to go back and remember what those four years were like, it was four years in the Finals, four years of excitement, two world championships. … It was the best time for the Heat. So I wish him nothing but the best, and if he ever wanted to come back, I’ll put a new shiny key under the mat.”

Riley then acknowledged his statement probably would draw a fine.

The Heat won back-to-back NBA championships in 2012 and 2013 with James, a 17-time All-Star and four-time league MVP, on the roster.

Previous articleSex and the City: David Eigenberg and Evan Handler Among 4 Series Vets Returning for HBO Max Revival
Next articleRons Gone Wrong Trailer Is Out