Actor Paul Ritter was a well-known star of stage and screen, having appeared in shows like Friday Night Dinner and Chernobyl. His agent has now confirmed the actor sadly passed away yesterday at the age of 54 in a statement. 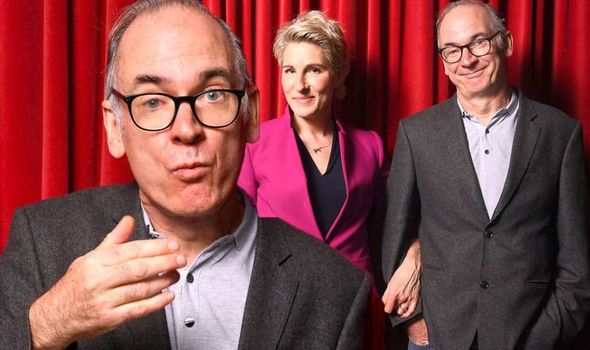 Paul Ritter has died at the age of 54 (Image: GETTY)

How did Paul Ritter die?

According to a statement from his agent, it was confirmed Paul died of a brain tumour.

The actor passed away peacefully at home, surrounded by his family.

His agent confirmed: “It is with great sadness we can confirm that Paul Ritter passed away last night.

“He died peacefully at home with his wife Polly and sons Frank and Noah by his side. 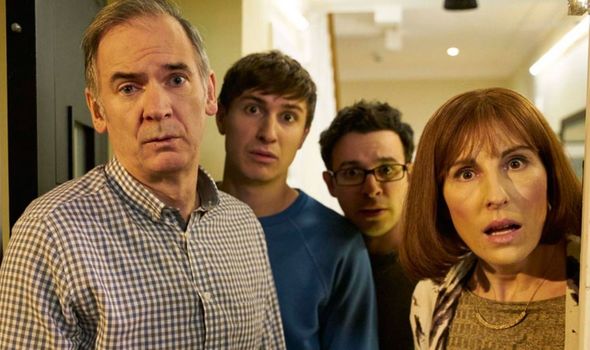 “He was 54 and had been suffering from a brain tumour.

“Paul was an exceptionally talented actor playing an enormous variety of roles on stage and screen with extraordinary skill.

“He was fiercely intelligent, kind and very funny. We will miss him greatly.”

The actor had kept his health battle private before his death.

The news of his passing was the first time it was made public he had a brain tumour.

When Selena Gomez ‘Soiled Her Pants’ & Ed Sheeran Was To Be Blamed For It!

Amazon Prime releases in April 2021: What new movies are on Amazon Prime?

Previous articleWhen Selena Gomez ‘Soiled Her Pants’ & Ed Sheeran Was To Be Blamed For It!