Following recent developments on the platform, Phil Schiller, who oversees Apple events and the App Store, deactivated his Twitter account. 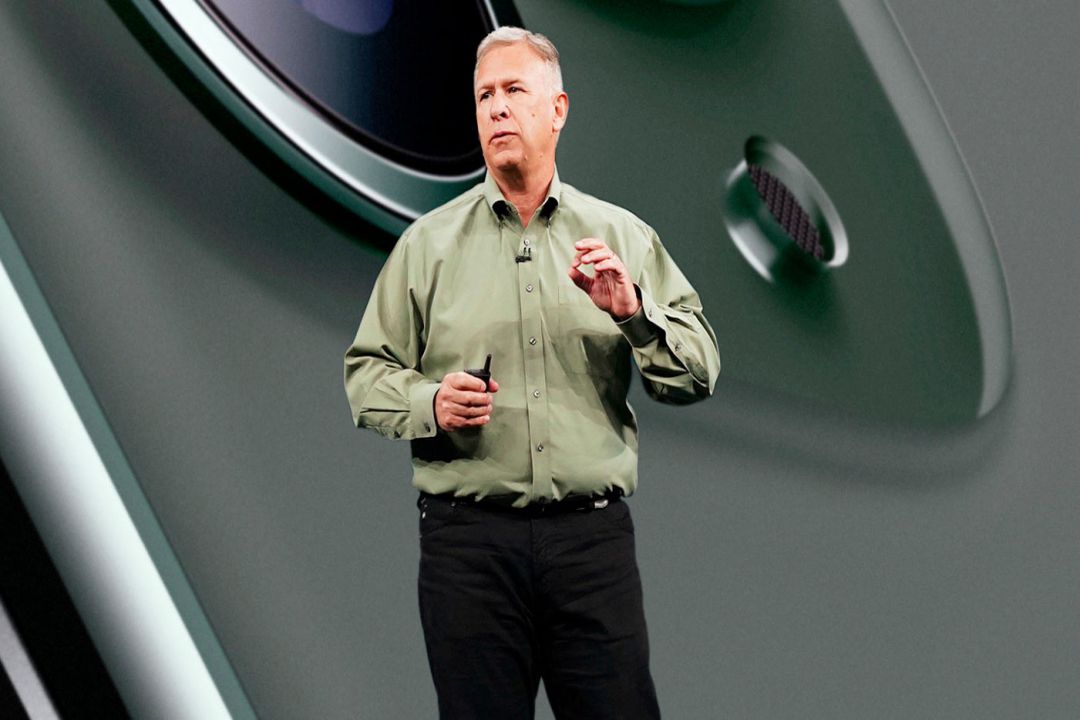 Schiller frequently interacted with customers while promoting new Apple projects, services, software, and products through his account. But Schiller’s account is no longer active. According to a web archive of the account dated November 4, it was founded in November 2008 and had more than 200,000 followers. 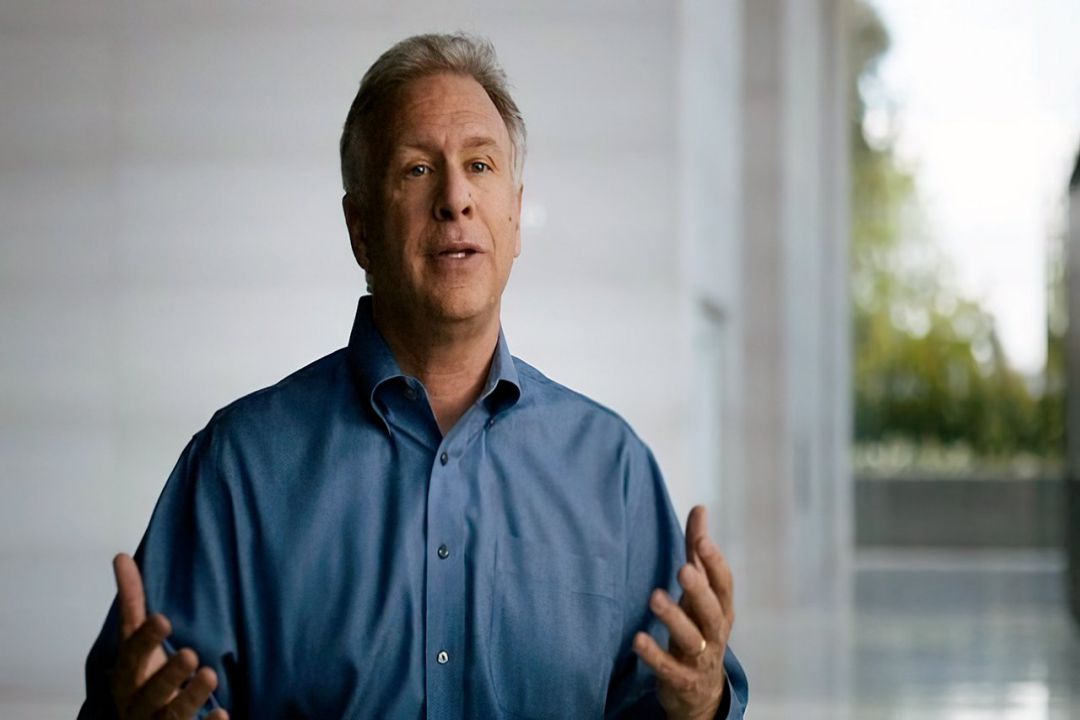 Elon Musk, the CEO of Twitter, declared yesterday that the former president’s account would be brought back online after being suspended in January 2021. The future of Twitter and its relationship with Apple were topics of a recent interview with Apple CEO Tim Cook. During the interview, Cook expressed his continued optimism for Twitter’s ability to uphold its moderation standard.