Piers Morgan, 55, opened up about the royal wedding between Prince William and his wife Kate Middleton which captured the nation. The former Good Morning Britain host took to Twitter and shared a memorable moment from the big event which the presenter recalled.

It is ten years since the Duke and Duchess of Cambridge tied the knot at Westminster Abbey.

The ceremony was witnessed by 2,000 guests inside the Abbey and was broadcast to millions of people around the globe.

Piers was an anchor working for CNN at the time of the big event and has since taken to the micro-blogging site to share a heartwarming moment from the event.

In view of his 7.9 million followers, the ex-GMB host shared a photo from the royal wedding where he was pictured alongside Cat Deeley and CNN’s Anderson Cooper. 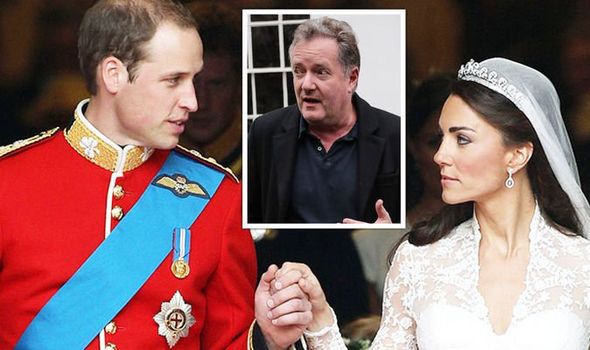 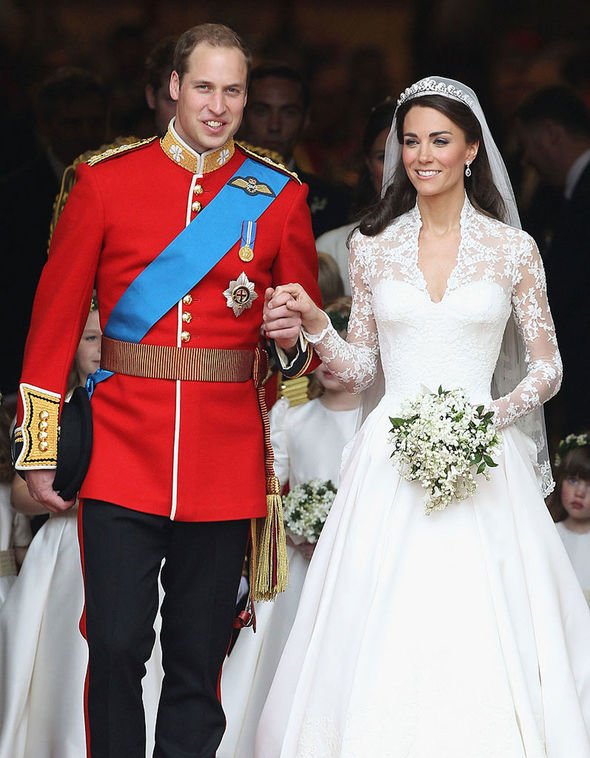 The Duke and Duchess of Cambridge tied the knot a decade ago (Image: GETTY)

In the photo, Piers and Cat showed their astonishment as they pointed towards their screen.

The Duke and Duchess of Cambridge could be seen “fleeing” from their wedding ceremony in Prince Charles Aston Martin. 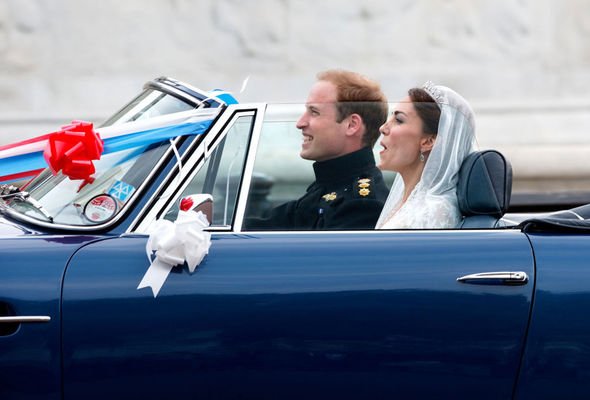 Prince William and Kate Middleton drove away from the royal ceremony in style (Image: GETTY)

One person penned: “That’s still the moment I most vividly remember!”

Another commented: “An amazing occasion. We got a bank holiday!”

“I loved them doing that,” a third person commented while another added: “Amazing day.”

The Duke and Duchess of Cambridge celebrated their wedding anniversary on April 29 and have since thanked royal fans for their well wishes.

Taking to their official account, the couple penned: “Thank you to everyone for the kind messages on our wedding anniversary. We are enormously grateful for the 10 years of support we have received in our lives as a family. W & C.”

On the couple’s big day, viewers across the globe may recall the royal couple kissed in public on the balcony of Buckingham Palace to the approval of their adoring well-wishers.

The modern pair chose to drive their own wedding car on the road to their new life together.

William sat at the wheel of the blue Aston Martin with his new wife the Duchess of Cambridge by his side.

Elsewhere, Piers’ replacement on GMB has been announced with Alastair Campbell expected to take the reins next month.

The former Labour MP will sit alongside Susanna Reid who has been joined by a roster of presenters since Piers announced he had quit his role on the ITV show.

He has since offered some advice to Alastair in a cheeky tweet after GMB shared: “Welcome to the team! We can’t wait for some fiery debates, don’t hold back.”