Players for Cyberpunk 2077 Have Skyrocketed Ever Since the Edgerunners Update

Currently, Cyberpunk 2077 is experiencing yet another new lease on life. You might recall that when the game was finally released on the PS5 earlier this year, the number of players skyrocketed. Similar enthusiasm has been shown for the open-world RPG. 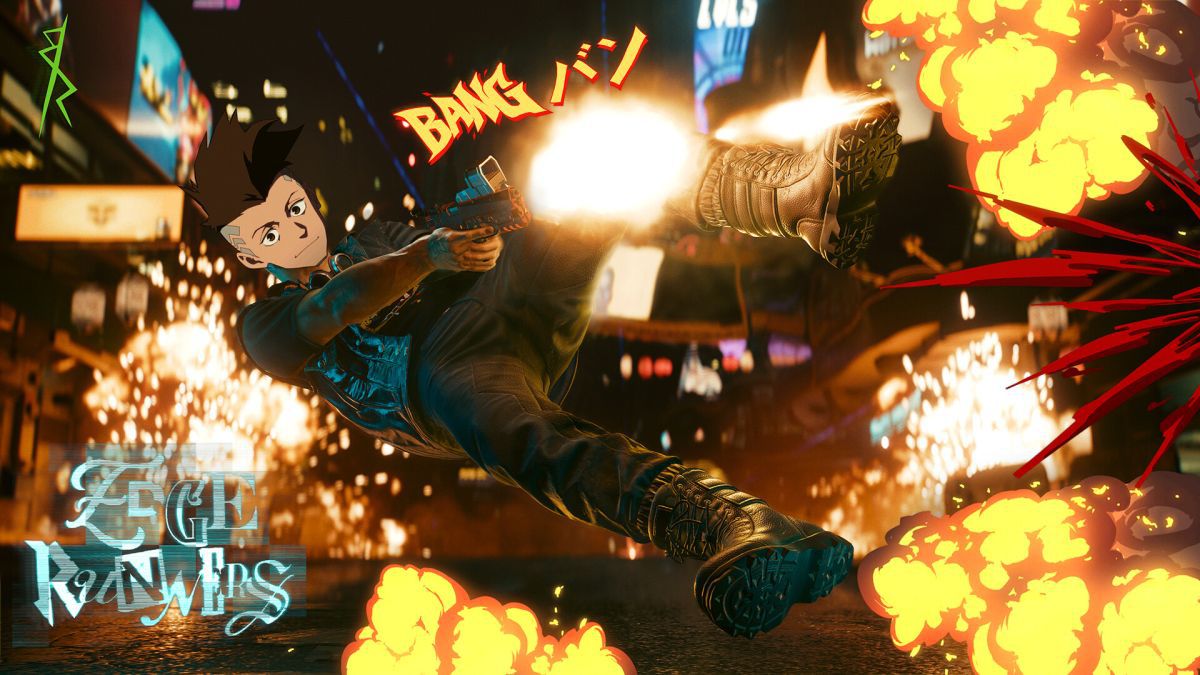 Nearly two years after its initial release, 2077 currently sits atop the Steam charts for the most played single-player games on the service. The release of Cyberpunk: Edgerunners, the Netflix anime adaptation that has already established itself as a success, is primarily responsible for its sudden and enormous rise in popularity. 2077’s creator CD Projekt Red also reduced the game’s price on all platforms to commemorate the anime’s debut, so it’s reasonable to assume that it’s attracting lots of new users. 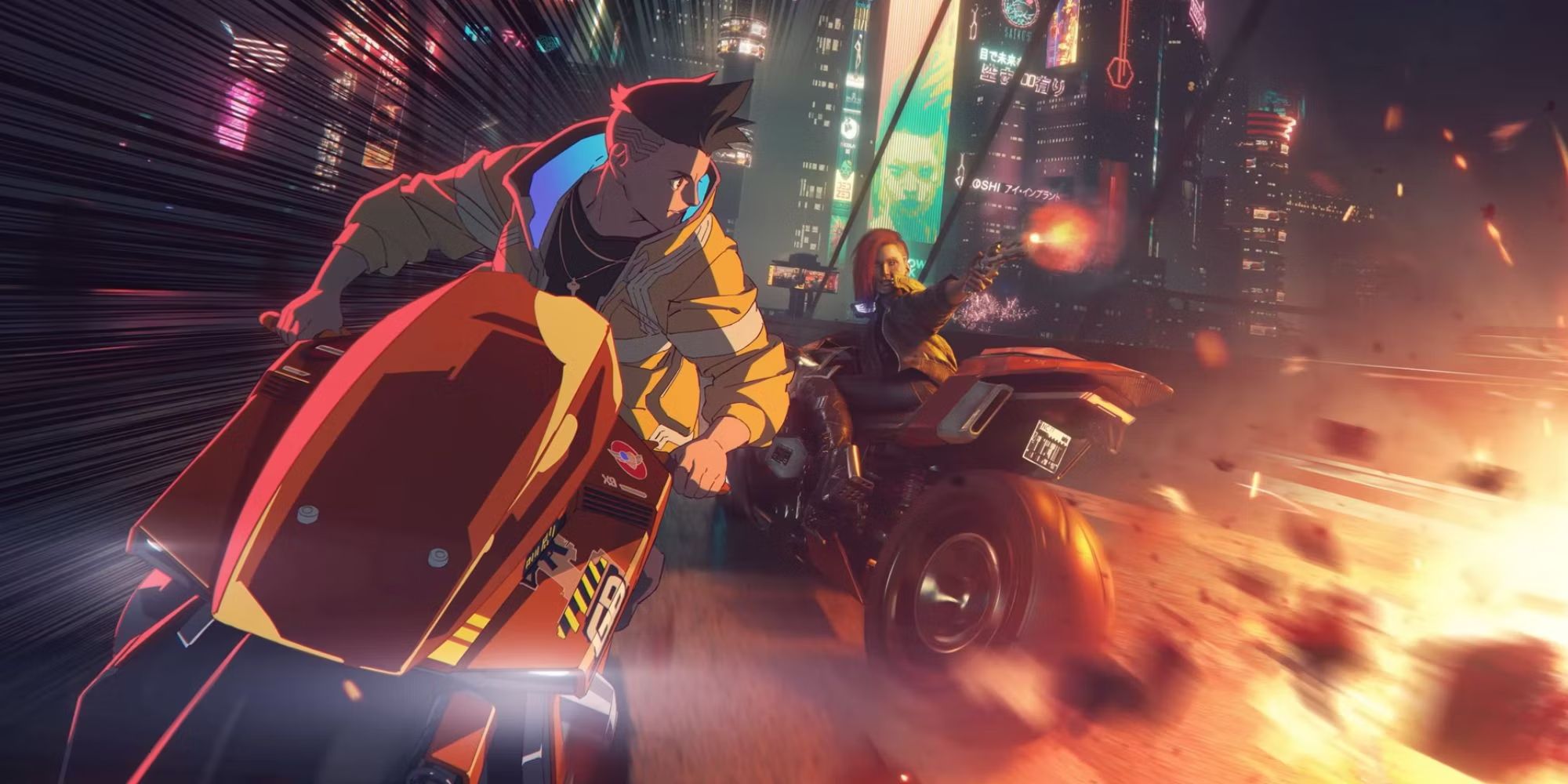 Edgerunners was released alongside a fresh update for 2077, appropriately dubbed the Edgerunners Update (patch 1.6). Along with numerous new quests and the much-desired addition of a transmog system, The update brought a ton of brand-new armor and weapons to the game.

When all of these factors are combined, you have the formula for a significant increase in player engagement. This week, Cyberpunk 2077 has drawn a million daily players, according to CDPR. incredibly impressive. 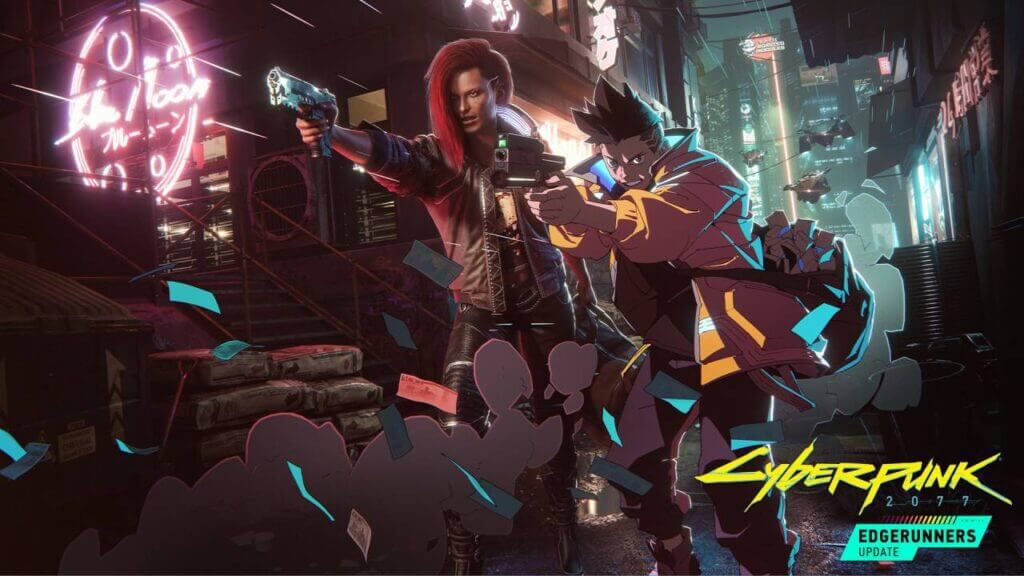 It’s one hell of a turnaround when you remember the state where 2077 launched on last-gen consoles. Close to two years later, it’s easily one of the most popular single-player titles. We imagine it’ll receive a similar boost when Phantom Liberty drops in 2023.