Massive Entertainment, the firm behind the development of the famous Division 2, is looking looking for playtesters for its upcoming Star Wars title. 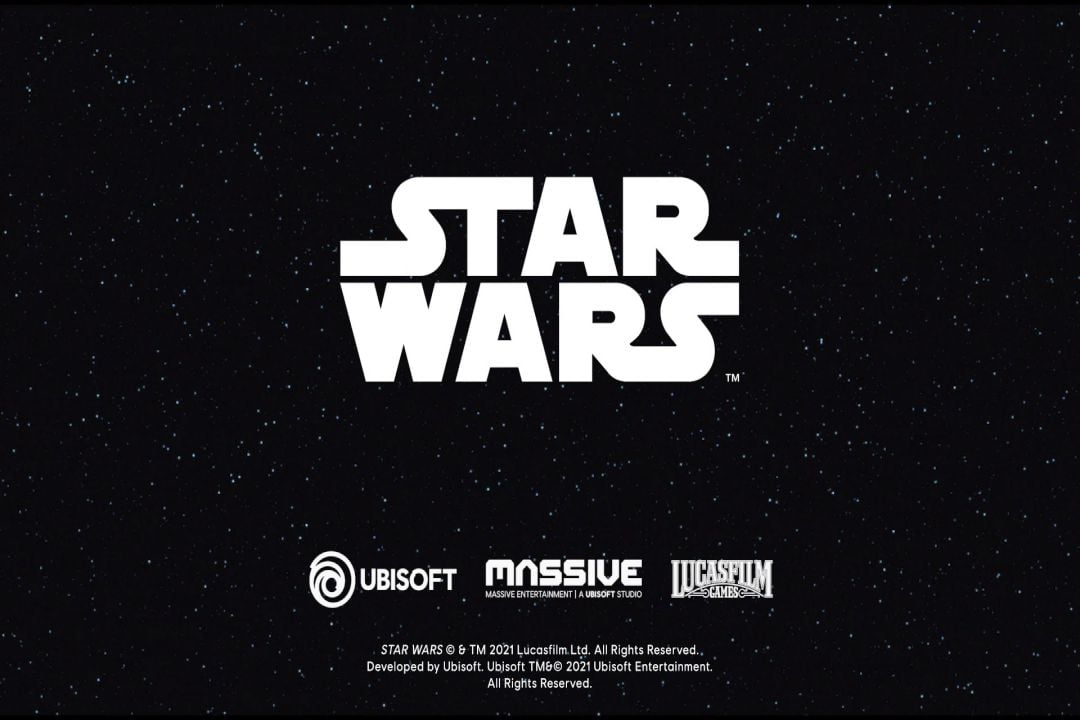 Ubisoft is creating a new Star Wars game, and they’re looking for players who want to try it out early. Even though the title of Ubisoft’s upcoming Star Wars game is currently unknown, individuals chosen to be a part of the playtest team will get the chance to be some of the first people in the world to play it.

Ubisoft Massive, a company renowned for producing some of the most immersive and graphically spectacular video games in the business, initially revealed Star Wars in January 2021. From the vast open world of The Division to the intricate first-person shooter Far Cry 3, Ubisoft Massive has a history of producing visually stunning and fascinating video games. 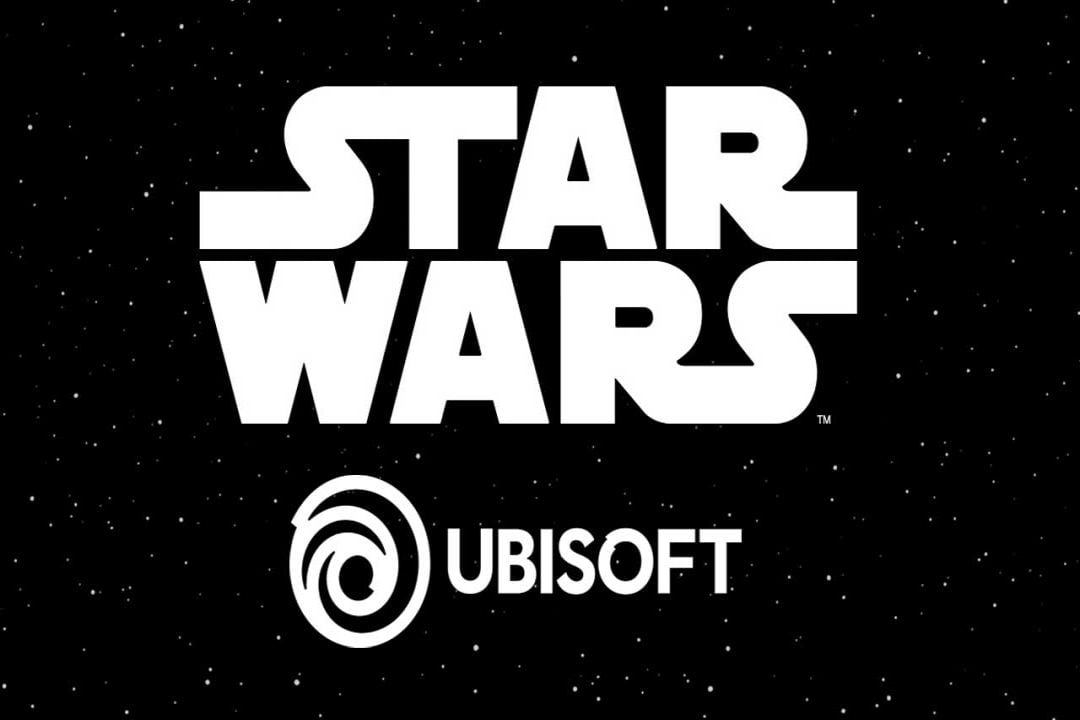 Ubisoft Massive recently announced on Twitter that it is looking for playtesters for its future Star Wars game. The tweet expressly said that they are searching for testers who live exclusively in New Malmö, Sweden, where the company is now situated. Thus, unfortunately, this opportunity is not remote. This is a fantastic chance to participate in creating a much-anticipated game and offer suggestions that could influence the final result.

We are looking for playtesters for the Star Wars Project! If you live near Malmö, we would love for you to sign up. 🎮👉 https://t.co/rSw5iQvhXV pic.twitter.com/JdLsAIhAnu

When playtests for the next Star Wars project will occur and which game mechanics testers will have access to are both unknown. According to the news reports that are currently available, the Star Wars game is still in development. This is due to Ubisoft’s recent announcement that it seeks developers to boost the project’s development team.

As was already said, only little is known about the mysterious game from Ubisoft. The game will reportedly use Ubisoft’s Snowdrop engine, though. Division 2, Mario + Rabbids: Kingdom Battle, and South Park: The Fractured But Whole were all made on the same program, Snowdrop. The Division is a wonderful illustration of how well the Snowdrop engine can generate intricately detailed locations while covering a sizable portion of the open globe. The Snowdrop engine excels at rendering extremely complex settings.

For the benefit of those who need to be informed, various Star Wars games are being created by businesses other than Ubisoft. Star Wars Jedi: Survivor is being developed by Respawn Entertainment, the studio behind the well-known Titanfall series, while Star Wars: Eclipse is being worked on by Quantic Dream, the studio most known for their work on the critically acclaimed Detroit: Become Human.