It’s only been months since Motive officially announced it was working on a new Iron Man game. Sources have revealed that the game has already started playtesting. 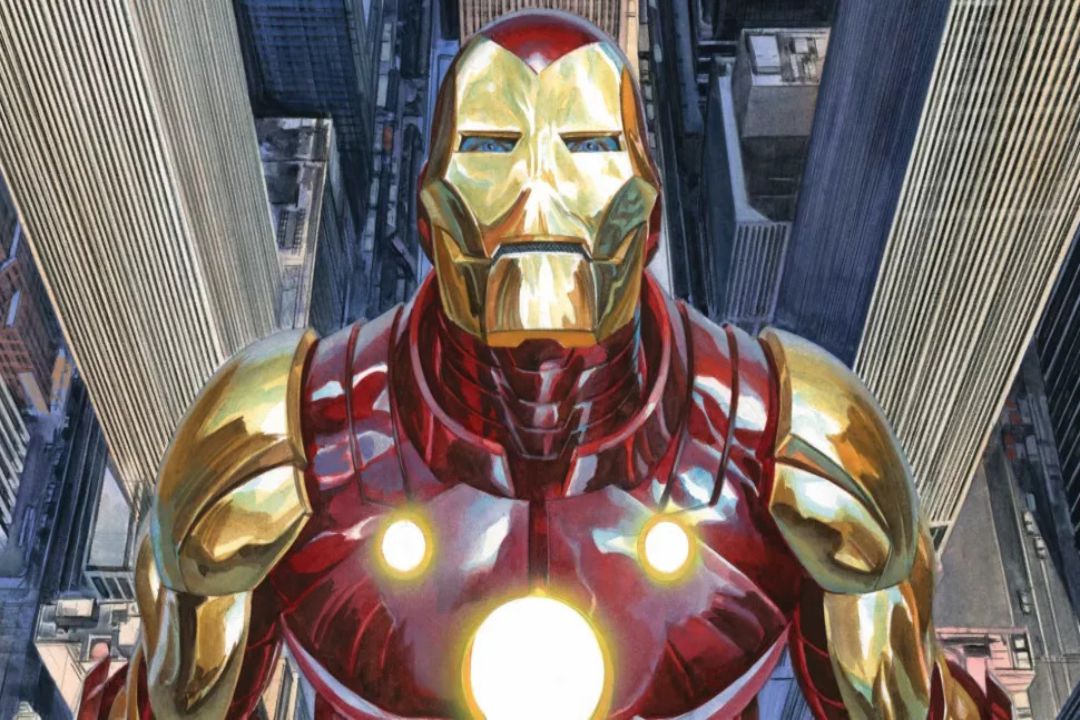 The blog post on EA’s website refers to this game as the “first of several new games.” It claims it is developing a new long-term partnership between the company and Marvel Games.

Sources have revealed that playtesting starts from October 31st to November 2nd and will be EA’s “1-on-1” Playtesting at one of its studios.

Although these sessions are called Playtesting sessions, they are feedback sessions based on what Motive has planned for the Iron Man game. This will likely include plot points, game mechanics, and modes.

“Get an inside look at a game/product and talk through your experience directly with an EA Researcher. They will ask you questions about your experiences, preferences, and other areas of interest. These conversations typically last between 30 and 120 minutes. They may happen online or in person at one of our Player Experience Labs.” 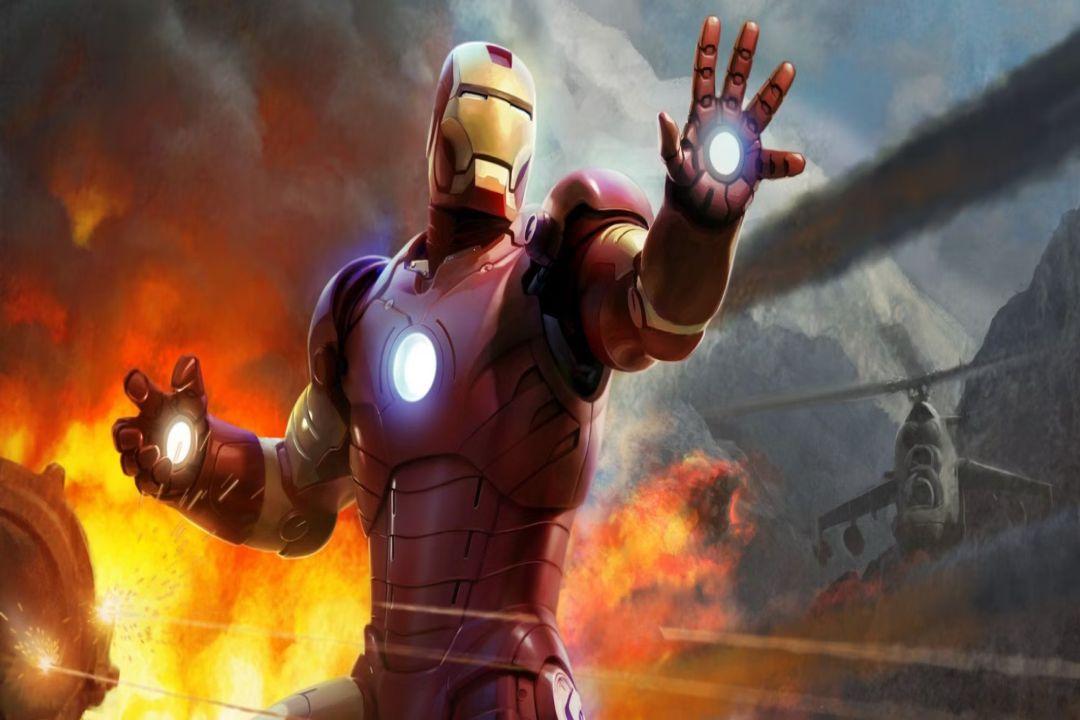 Following Motive’s Iron Man announcement, Patrick Klaus, Motive Studios General Manager, said: “Our goal in announcing the game early is to invite developers who are just as passionate about Marvel as we are to consider joining Motive. It’s also because we want to engage with the community of players in due course.”

It’s not officially been stated how long Motive’s Iron Man game has been in development but playtests this early on from its announcement suggest it’s been in pre-production for some time.