Plunder Could be Returning to the Warzone, Map Glitch Suggests

There’s a chance that Plunder could be making a bold return to Warzone if one particular map glitch is to be believed. Last seen in August, Plunder was an alternate game mode first introduced in Call of Duty Warzone in 2020, allowing players to drop in, loot large sums of cash, and fight while constantly respawning. 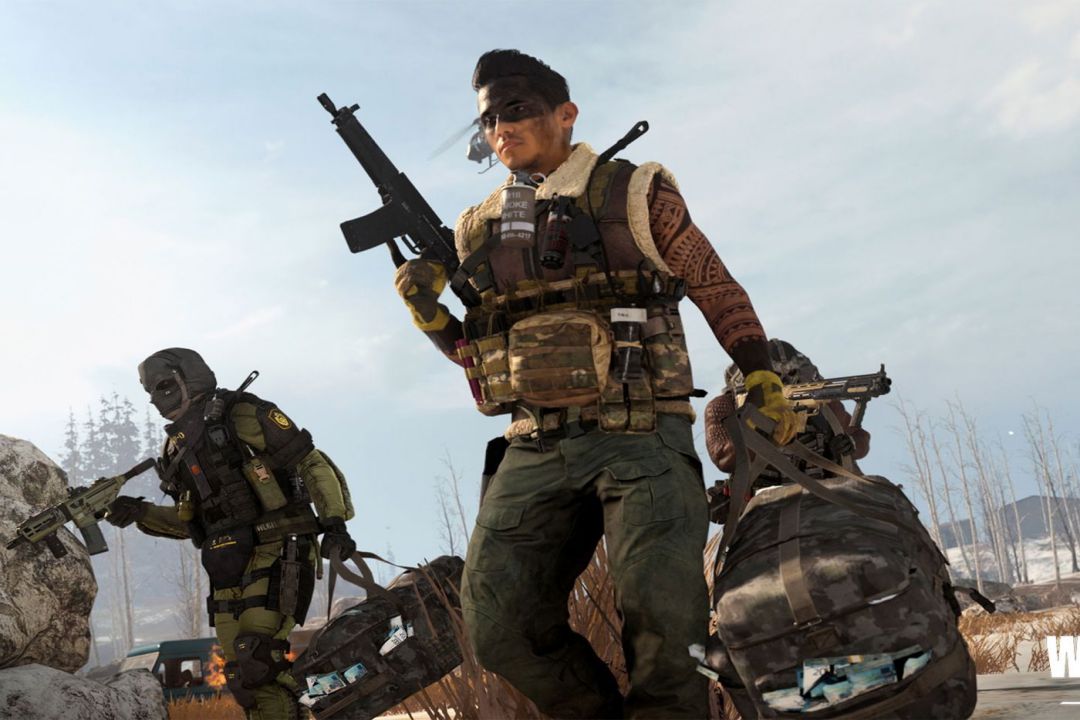 Only now, there have been no suggestions that Plunder will feature in Warzone 2.0, which already boasts a similar mode in DMZ. However, in a very short clip uploaded to YouTube, a map glitch is revealed that seems to urge the player to ‘CALL IN A CASH DEPOSIT HELI,’ which was one of the most practical mechanics in Plunder.

Does Anybody Want Plunder to Return?

Call of Duty Warzone fans is exploring Al Mazrah in the battle royale and the DMZ modes that launched on November 16th. Nothing is stopping Infinity Ward and Raven Software from introducing a Plunder mode to the Warzone 2.0 platform, but is it even wanted?

Back in the day, Plunder was seen as the ‘baby’ game mode, allowing players to drop into Verdansk while still having a respawn mechanic that wasn’t necessarily present in the core battle royale modes. When they’d landed in Verdansk, the fundamental mission was to loot as much cash as possible (and steal it from other players), with the ultimate vision of becoming the richest player on the map.

In August, three months before Warzone 2.0 dropped, Plunder was removed from the first Warzone platform. It was a relatively unnoticed change, and now that it could be on the table for a return, fans aren’t all that impressed.

On YouTube, user ‘tiktokalnuke’ posted a short clip revealing the map above glitch:

It’s Time for a Pinch of Salt

Of course, there’s nothing to back up the claim that Plunder is making a grand return, even if that glitch suggests it will. It’s just a bug and could be completely disconnected from Plunder. 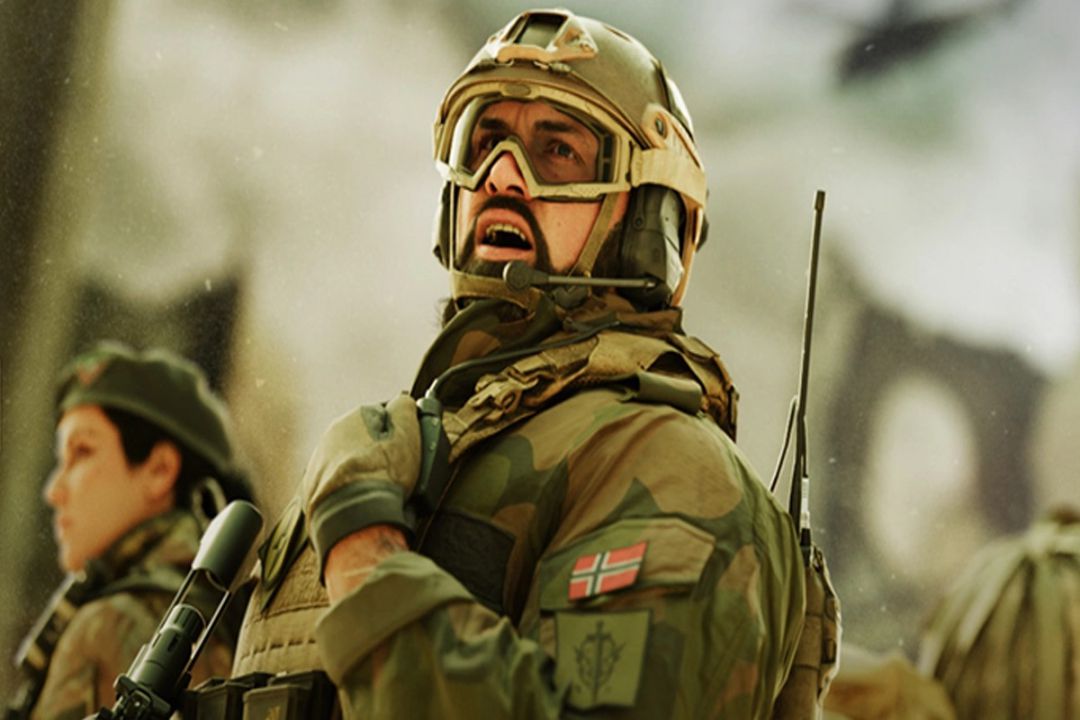 For the players currently enjoying Warzone 2.0’s DMZ mode, introducing Plunder might not make any sense. In DMZ, the objective is to enter Al Mazrah, loot high-value items and cash, engage in fights and contracts, and then leave successfully. It’s about picking up the most valuable items and stashing the most cash, like Plunder.

There are no official suggestions that new game modes are yet to arrive on the Warzone 2.0 platform. For some, this could be nothing more than a quantity-over-quality content effort by the developers, but who knows?

Previous articleLeaker Claims That The Uncharted Series is Being Rebooted
Next articleThe June 5th, 2023, Release Date Of Diablo 4