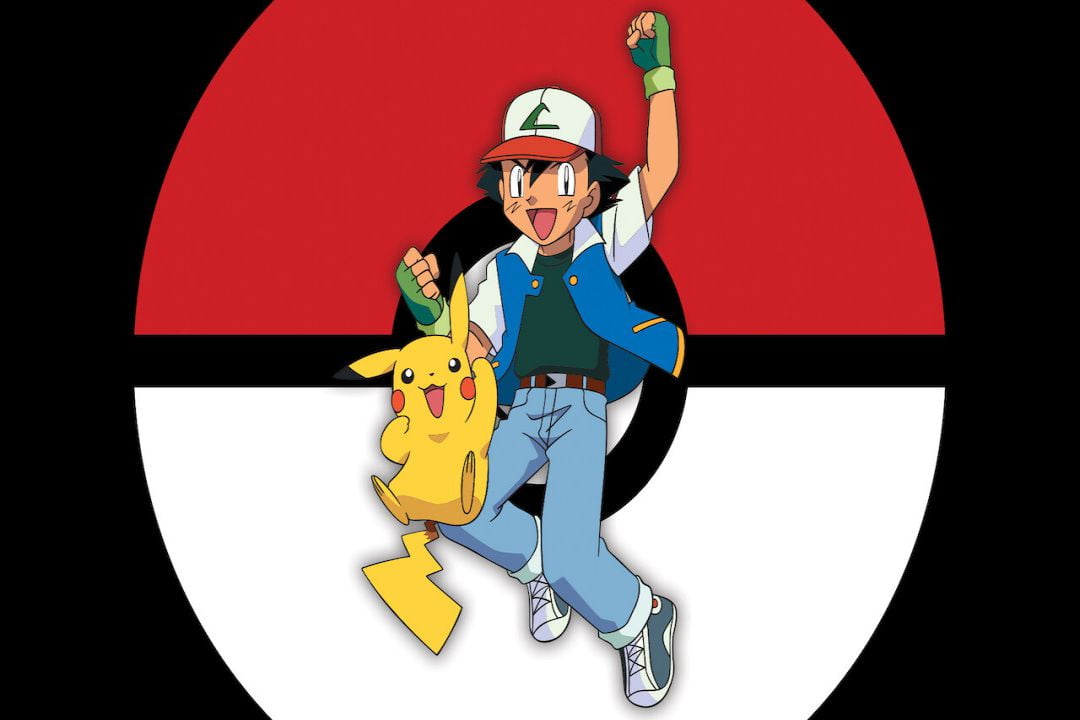 The two most recent games in the well-known Pokemon series have been eagerly awaited, which is typical for the series. Scarlet and Violet are the first traditional Pokemon games on the Switch to offer open-world gameplay and multiple player-choice paths, even though they are not the first Pokemon games to be released on the Switch. The franchise’s earlier games were more linear. These early access reviewers are some of the first to play Pokemon Scarlet and Violet. However, there have also been leakers of those games. 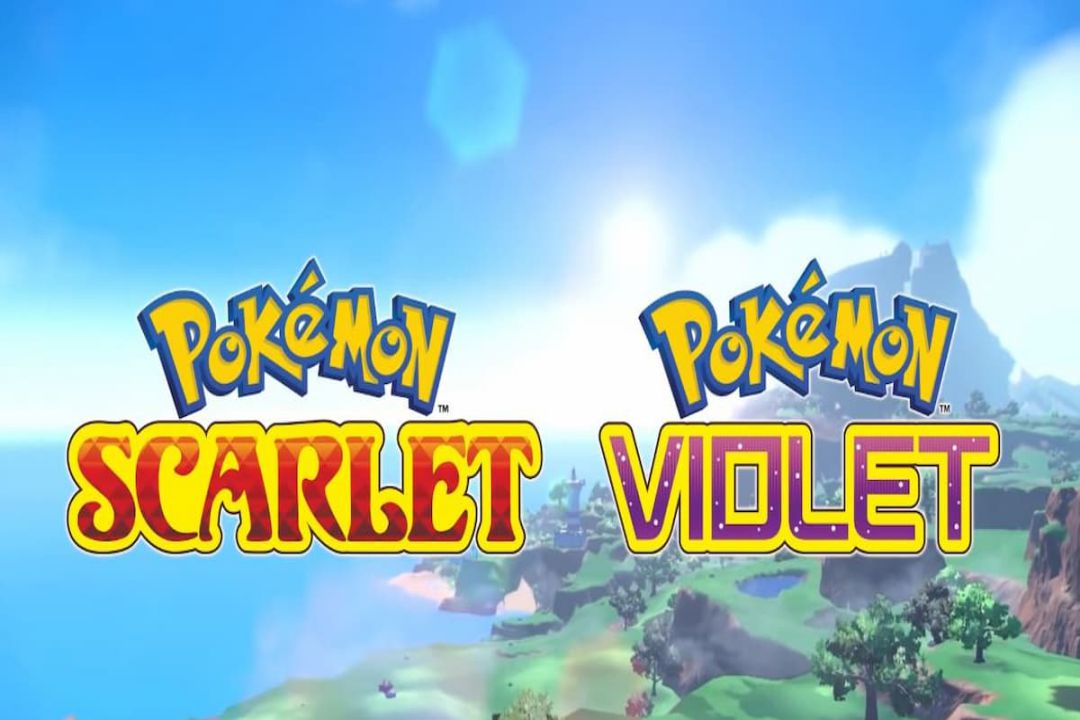 Pokémon Scarlet and Violet is, in almost every way, the transformation many have been waiting for – but the grievously poor performance that has come along with it significantly mars this otherwise exciting design evolution. https://t.co/feqOmMl4oo pic.twitter.com/qXZ3VxKIPs

While the success of Pokemon games is all but guaranteed, there is always some disquiet when a developer modifies a tried-and-true formula. This was demonstrated by Pokemon Legends: Arceus, the first open-world game in the Pokemon series. Arceus was well received, which was good news for Scarlet and Violet. However, when coupled with the surprisingly negative reviews the two newest entries in the franchise are receiving, these performance issues could throw a major wrench in the works. The Pokemon Company has announced a 1.01 launch day update. Unfortunately, this patch did not resolve the players’ performance problems.

It could be better that such obvious issues have surfaced so early in the game’s development; this could hurt sales or prompt some players to return their copies. But there is a sizable and well-established fandom for the Pokemon series. However, some players might be turned off by these kinds of graphical and gameplay issues. The anticipation for Pokemon Scarlet and Violet has been intense, so it’s unlikely that something like this will deter fans.

For the Nintendo Switch, Pokemon Scarlet and Violet are currently available.