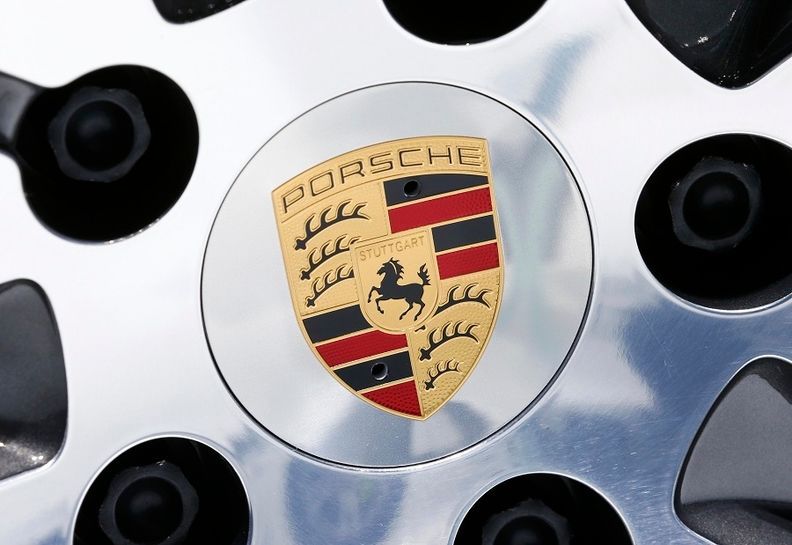 Porsche said it had made a voluntary notification to the authority as “a pre-cautionary measure” a year ago, regarding conformity issues with individual vehicles.

“The current procedure has already been able to find no conformity deviations in the large majority of vehicles,” a Porsche spokesperson said in an emailed statement.

The number of vehicles affected was “far less” than 1 percent of the Porsche fleet, the spokesperson said, adding no decision had yet been reached and that proceeding were at an early stage.