The 15-year-old game Portal RTX gets a release date, and players can start enjoying it immediately thanks to ray tracing. 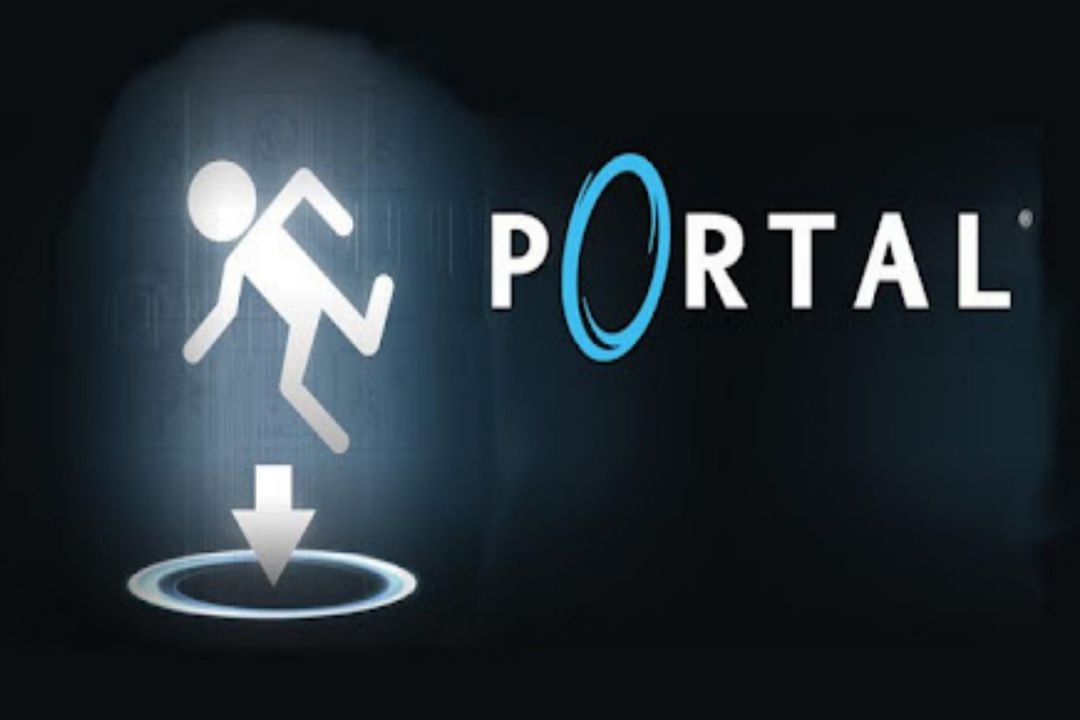 The release of Portal RTX is soon to happen, months after the initial public tease. Nvidia announced the release date, and anyone who already owns the original game on Steam can download it for free.

One of Valve’s most successful games is Portal. It presents challenging physics puzzles for the player while a murderous AI controls them. The series has been quiet since the game’s enormous success and the sequel, Portal 2.

Since its announcement in September, Portal RTX has been set for a December 8 release. The core of Portal RTX is the same game as Portal but with significantly improved graphics. The game has been updated with new high-res textures, high-poly versions of the existing models, and 4K graphics using the power of ray-tracing capable graphics cards. The visual quality of Portal has possibly never been better fifteen years after its initial release. Additionally, Nvidia DLSS 3 significantly increases and stabilizes frame rates.

While Nvidia RTX graphics cards were considered when developing Portal RTX, fans of the series with cutting-edge gaming PCs will be happy to learn that any ray-tracing capable GPU will function. Instead of downloading the game, players can stream it through GeForce Now if they need the necessary graphics horsepower to take advantage of these new features. It’s a great time to play the game again or to give Portal a second chance for players who missed it the first time.

It needs to be determined whether Valve and Nvidia will treat any of Valve’s other games the same way. Half-Life 2, despite its considerable aging, and the Left 4 Dead series, which heavily relies on light and shadow to elicit fear, could profit from this treatment. Another great option for Portal’s immediate sequel is Portal 2. These games require a lot of resources, are harder, and take longer to upgrade than the original Portal. 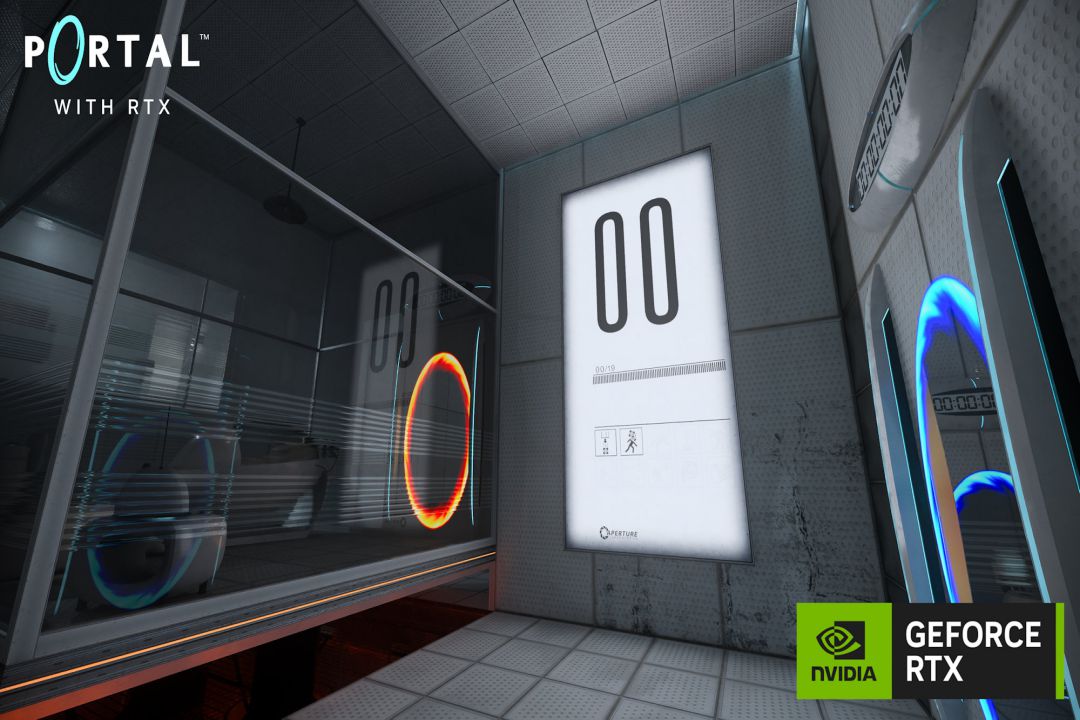 There have been other recent Portal revivals, even though Portal RTX is bringing the series into the present. Aperture Desk Job recently featured Cave Johnson and Aperture Science. His voice actor, J.K. Simmons, will also appear as an announcer voice pack in a future Dota 2 update. Given that Valve has several games in development, recent activity surrounding the Portal series suggests that the franchise will soon receive a new installment. Fans will have to try out Portal RTX and wait to see if another game is planned because the company is notorious for keeping quiet.