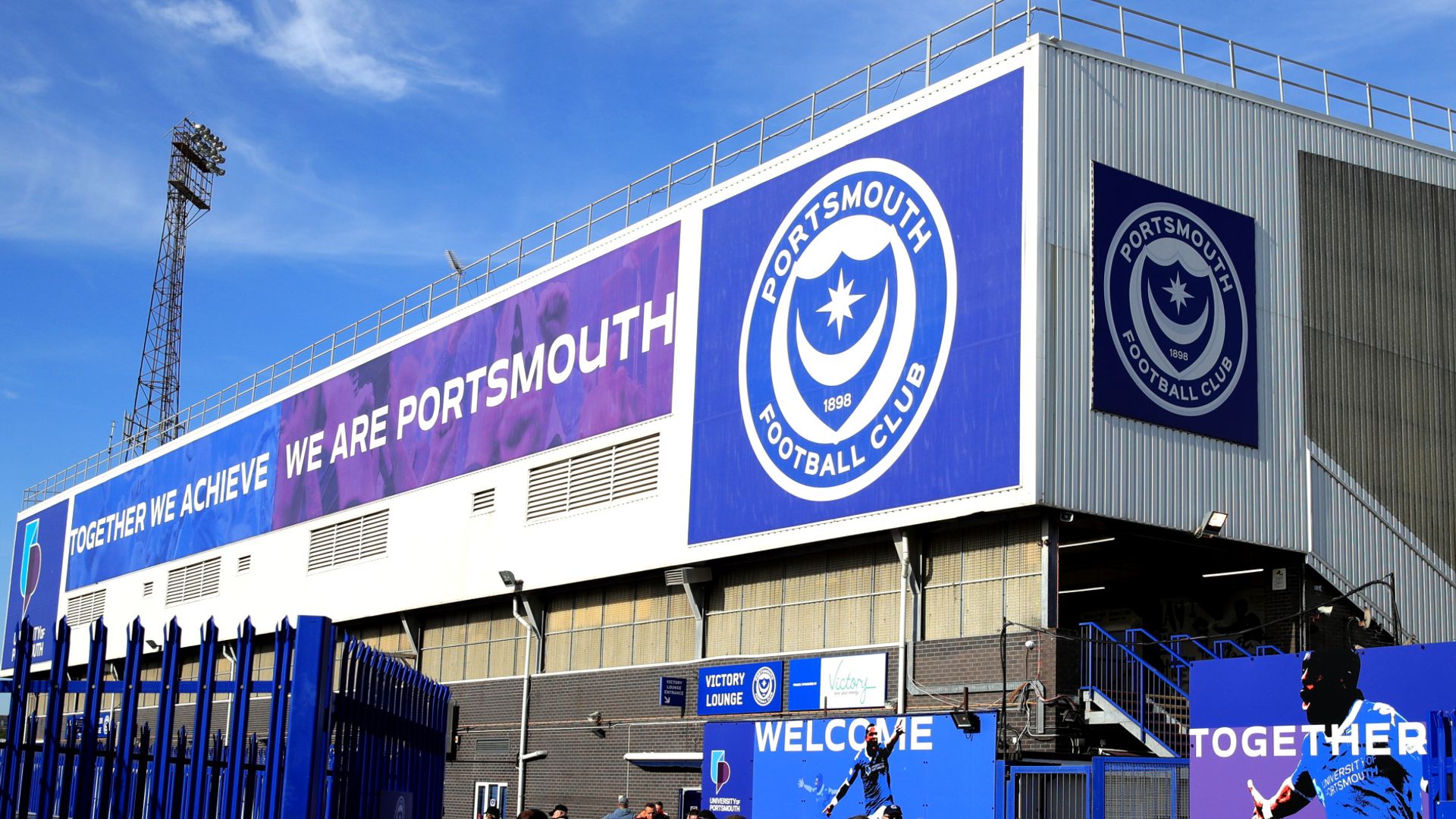 Portsmouth have launched disciplinary proceedings after concluding an investigation into allegations that some of the club’s U18 players used discriminatory language in a group conversation.

The League One club began an investigation after images appeared on social media of posts in a private chat following England’s Euro 2020 final defeat by Italy earlier this month.

All members of the squad were suspended while the probe was ongoing and those found not to be involved have now been allowed to return to training.

A statement issued on the club’s official website said: “Portsmouth Football Club have concluded an investigation into discriminatory messages that originated from an Academy U18 private group chat.

“A disciplinary process will now begin, which – in line with club policy and employment law – will last for a minimum of five working days.

“All members of the U18 side were suspended while the investigation took place, but those who are not involved in the disciplinary process have now returned to training.

“With that in mind and in regards to this sensitive matter, Portsmouth FC would continue to respectfully appeal for everyone’s consideration in their use of social media posts directed towards any of its employees and, indeed, any other external parties.

“The club will not be commenting further until the disciplinary process is complete.”

Marcus Rashford, Jadon Sancho and Bukayo Saka missed penalties in the shootout which handed Italy their victory at Wembley and were later subjected to racist abuse online.

Previous articleSherlyn Chopra Finally Issues Statement On Raj Kundra’s Arrest In P*rn Scandal: “I Was The One Who First Informed The Cyber Cell…”
Next articleMahesh Babu Wishes His Daughter Sitara On Her 9th Birthday With A Cute Video – Watch