Preload for God of War Ragnarok is Now Available

The highly awaited action-adventure sequel God of War Ragnarok can now be pre-ordered on the PlayStation 4 and PlayStation 5. 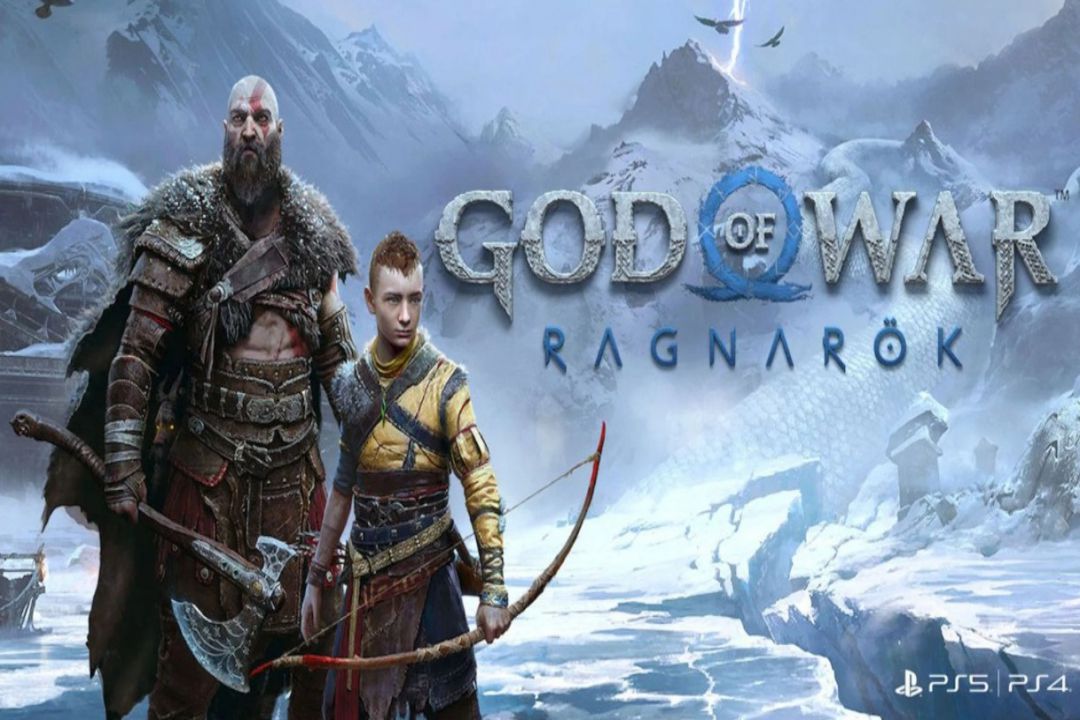 The soft reboot of the God of War series by Santa Monica Studio was released four years ago. The 2018 God of War offered a detailed look at protagonist Kratos embracing an unfamiliar role as a father. The God of War series was once renowned for favoring violence and frantic action over storytelling. To avert a predicted apocalypse, Kratos and his son Atreus will continue to explore that relationship in God of War Ragnarok.

Owners of PS4 and PS5 consoles can start getting ready for the coming of Ragnarok today. With seven days until the release of God of War Ragnarok, preloading has begun, as is now customary for digital releases on PlayStation devices. Pre-orderers of God of War Ragnarok’s digital edition can access the game’s profile in the PlayStation Store and download it before it sells. Players won’t need to download the entire game when it launches because it won’t be playable until November 9. 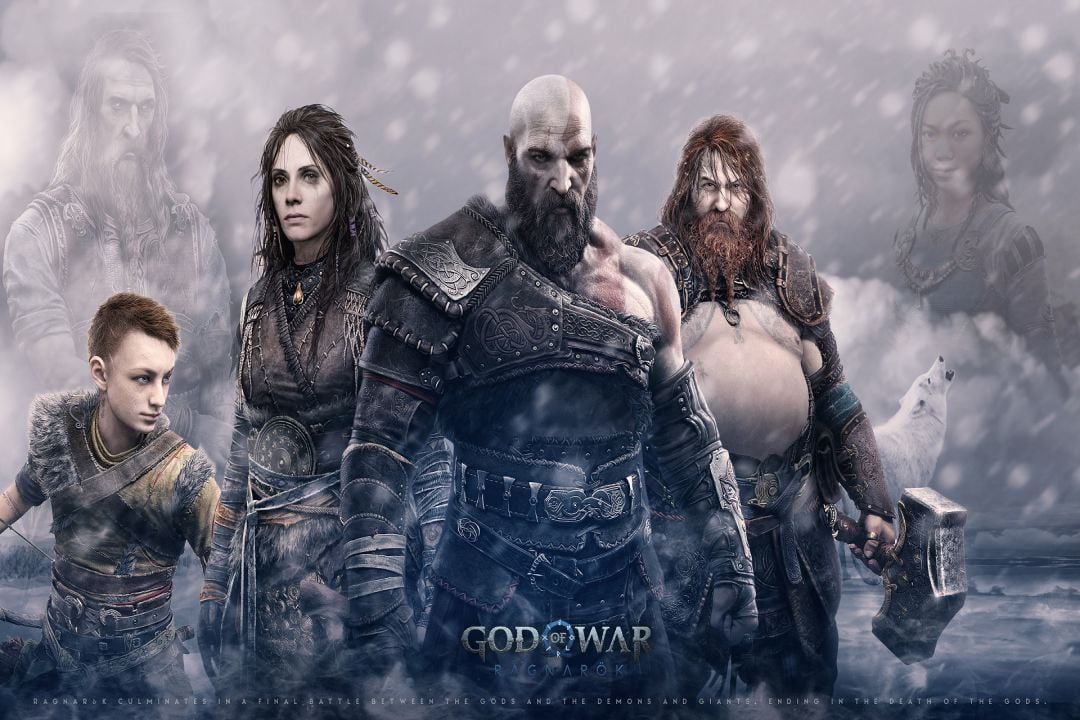 The most highly awaited PlayStation-exclusive game release of 2022 is, without a doubt, God of War Ragnarok. Be prepared for some server lag when the game launches on November 9, as players worldwide realize they forgot to preload. 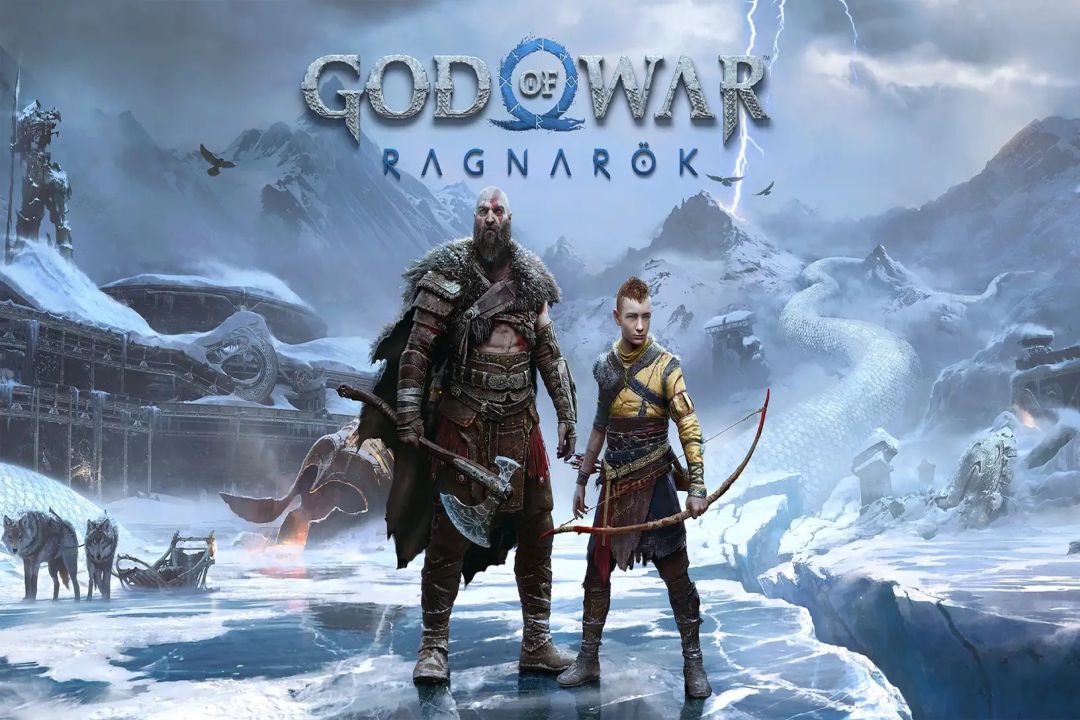 On November 9, PS4 and PS5 users can download God of War Ragnarok.