Pressure Cooker Release Date, Plot, And Everything We Know So Far

The high-stakes search for the ultimate chef’s chef begins on January 6. 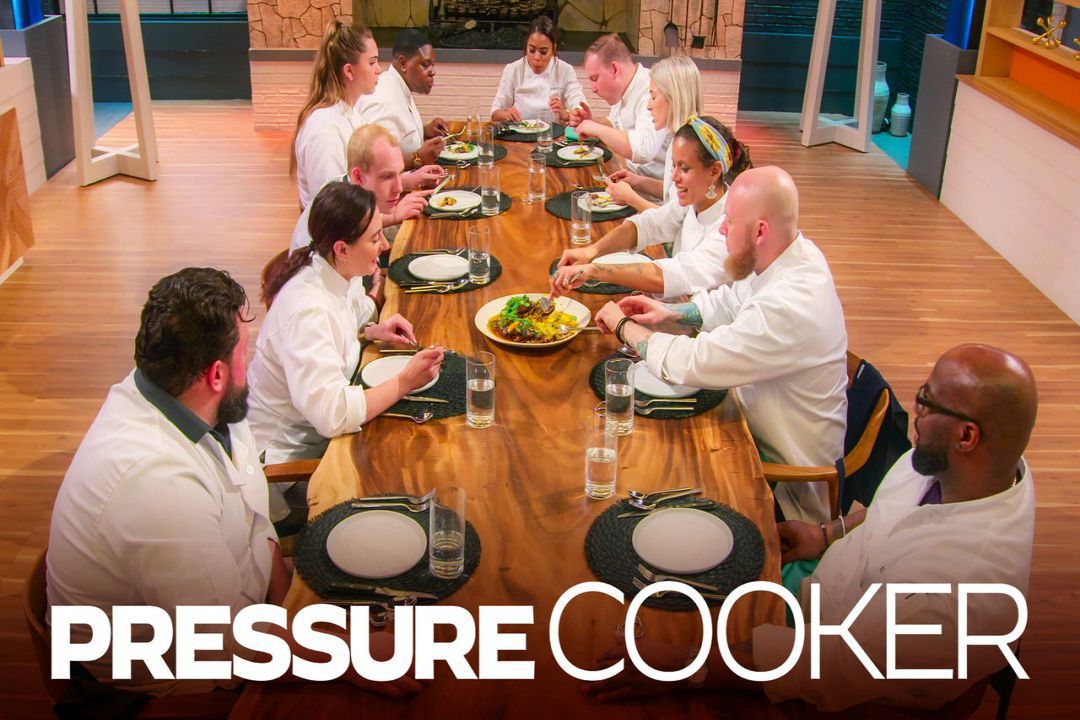 Netflix has recently established itself as the preferred streaming platform for reality competition series. Fans of the genre are happier than ever thanks to Netflix’s popular shows like The Circle, The Mole, and Too Hot To Handle. The service has just made a trailer available for Pressure Cooker, its upcoming hot rival.

A first-of-its-kind reality cooking competition series is called Pressure Cooker. The cooking-related tasks and aspects of shows like Master Chef and Hell’s Kitchen will be combined with the voting procedures and tactics of shows like Survivor and Big Brother. To live together and fight to prove they have what it takes to survive the culinary business, eleven expert chefs will be imprisoned in a “fortress.” The cuisine will be assessed by each other rather than a panel of judges, which is contrary to most programs. There needs to be more than the finest chef to win; they will also need to form alliances, commit backstabbing, and take other necessary steps.

The eleven chefs are shown in the trailer entering the home and discovering that it is considerably more than they had expected. As drama and tensions increase, lines in the sand are quickly drawn. Do the cooks maintain their ties to one another? Do they start with the top chefs? Or the chefs who shouldn’t be working there? The stakes have never been greater as they all contend for the $100,000.

Mission Control Media, a production firm specializing in reality competition shows, is the source of the Pressure Cooker. Hollywood Game Night, Face Off, and Celebrity Food Fight are some of their previous programs. Veteran producers of the competition show David Friedman, Dwight Smith, and Michael Agbabian are also the series’ executive producers. Bring the Funny, Gordon Ramsay’s The F Word, and Netflix’s Bullsh*t the Game Show are a few of Friedman’s previous productions. The co-founders of Mission Control Media, Smith and Agbabian, have previously contributed to shows including Last Comic Standing and Weakest Link.

Who are The Judges of Pressure Cooker? 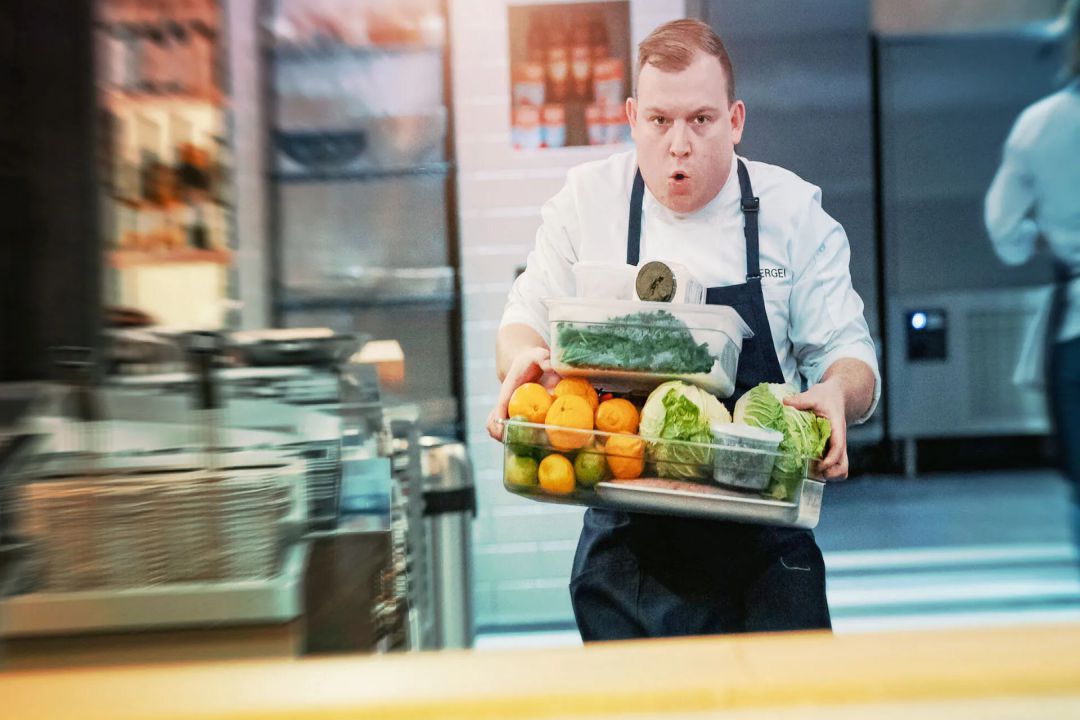 The judges are also the chefs. The appeal of Pressure Cooker is that the chefs play each role: peer, judge, and jury, whereas many food-related game shows may largely rely on industry specialists to weigh in on the ideal texture of grilled seafood or the proper thickness of a spaghetti noodle. Expect to see a black book with reviews after each competition; yes, they are (typically) blind tastings. When the reviews are in, the rivals discover who’s trash talk was credible and who was babbling.

Later episodes will provide some diversity thanks to the introduction of family members and expert restaurant critics who offer their outside perspectives. As if there was still room for more heat

What is The Release Date of the Pressure Cooker?

On January 6, the first season of the eight-episode Pressure Cooker was aired . Each portion lasts for around an hour and features many competitions and the following events. The atmosphere moves quickly because each episode sees at least one competitor eliminated.

What is The Plot of Pressure Cooker? 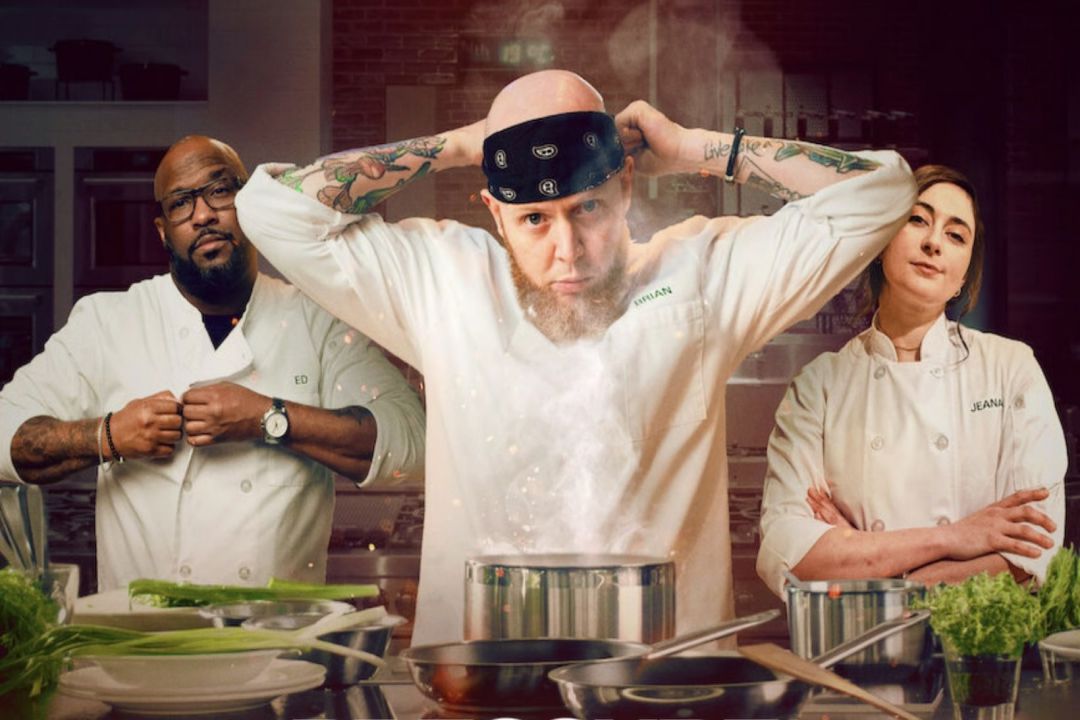 Netflix is the only place to watch Pressure Cooker beginning on January 6, 2023. View the official series trailer and summary below:

Eleven professional chefs must demonstrate in this first-ever home reality cooking competition that they possess all the skills required to succeed in the food industry. Our self-assured chefs will spend many weeks cooking, sleeping, and getting along with their competitors while confined inside a food fortress. In addition, they’ll need the plan to balance looking good in front of their peers and keeping an eye on them. Because the Pressure Cooker needs a panel of judges. The chefs rate one another. The hunt for the perfect chef’s chef is one with enormous stakes.