By John Mahon
May 3, 2021
10
EntertainmentHollywood 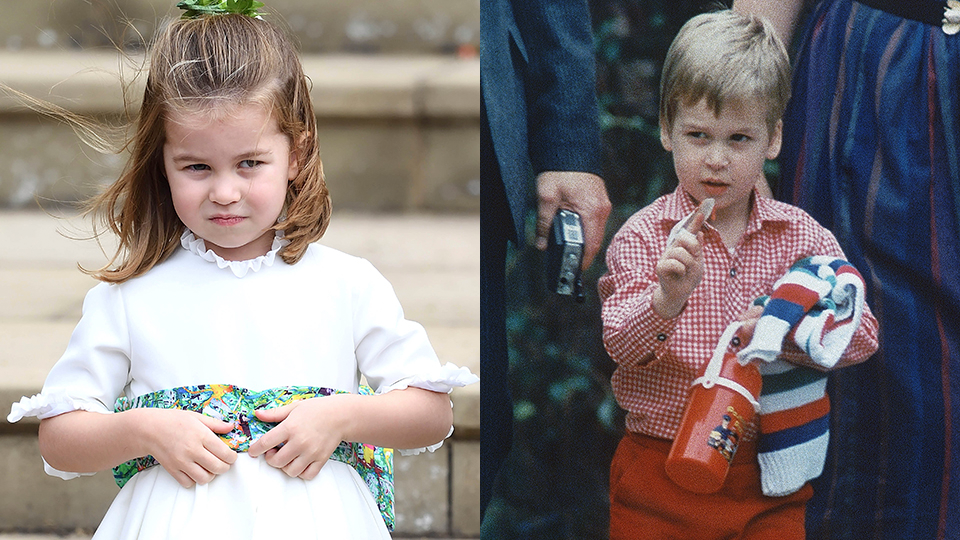 Royal mini-me. Princess Charlotte is Prince William’s look-alike in a new photo for her 6th birthday. Princess Charlotte, the Duke and Duchess of Cambridge’s daughter, turned 6 years old on May 2, and in honor of her bday, the official Royal Family Instagram account posted a photo of the little one from her special weekend.

After the picture was posted, it didn’t take long for well wishers to comment how much Princess Charlotte looked like her dad.”Well that’s William’s daughter!” one user commented. “She has William’s eyes! Such a sweetie!” another commenter wrote. One more person added, “Carbon copy of her papa❤️.”

According to Buckingham Palace, the photo of Princess Charlotte was taken by her mom in Norfolk in the afternoon on Saturday, May 1, a day before her 6th birthday. It’s assumed that the Cambridges were in Norfolk to celebrate Princess Charlotte’s birthday at their Sandringham estate home, Anmer Hall.

Along with Charlotte, Kate and William also share sons Prince George, 7, and Prince Louis, 3. A source told Us Weekly in May 2018 that Charlotte has a “great bond” with her brothers, especially her younger sibling, Louis.“She is really enjoying having a younger brother to play with. She’s taking her big sister duties very seriously. She won’t leave baby Louis’ side,” the insider said at the time.

As for what Kate and William’s kids do at home, the source revealed that Cambridge trio spend most of their time outside. “Although she’s definitely a girly girl, she also loves to play outside, just like George,” the insider said.

A source also told Us Weekly in August 2020 that Charlotte has her own plastic tiara and loves to be a princess. “[She] already has a toy tiara, which she loves wearing,” the insider said. Though William and Kate’s kids are aware they’re royals, the source noted that the Duke and Duchess of Cambridge “go out of their way to keep the kids grounded.” “While the kids know there’s something special about them, they’re not spoiled,” the insider said.