Prue Leith 'stood up to' Prince Philip in photographer swipe: 'Maybe one is useless'

The British-South African restaurateur has earned a legion of fans in recent years since becoming a judge of The Great British Bake Off. She replaced Dame Mary Berry when the show moved from the BBC to Channel 4, in a three-year deal for the programme reportedly worth £75million. While viewers were initially hesitant about the beloved TV chef’s successor, Leith is now considered a national treasure by many.

The 81-year-old, who stars in this weekend’s episode of The Jonathan Ross Show, is an established name in the culinary world and also had links to the Royal Family.

During her younger years, Leith was a “ghostwriter” for the Queen’s cousin Lady Elizabeth Ansom when she was asked to produce a food column for the Daily Mail.

According to the Bake Off star, the royal told the publication: “First of all, I can’t write [and] secondly, I can’t cook.”

Lady Elizabeth’s frank admission was followed by a claim to “know a woman who can” do both of those things – Prue Leith. 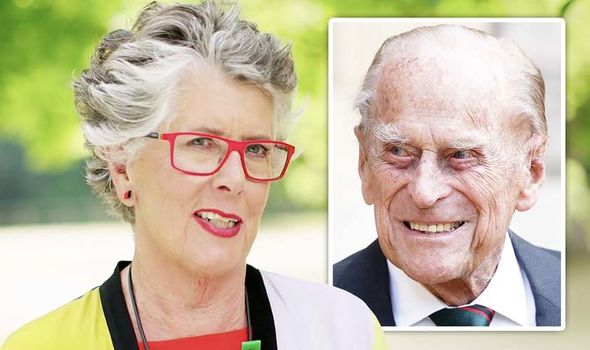 Prue Leith was reported to have ‘stood up to’ Prince Philip after the ‘cross’ Duke questioned her (Image: GETTY / CHANNEL 4) 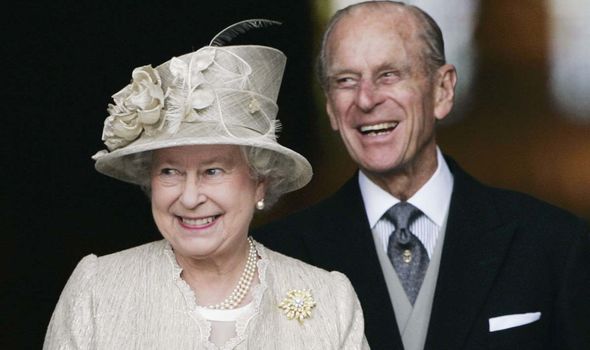 Prince Philip died at the age of 99 earlier this month and was remembered with a modest funeral (Image: GETTY)

In 2017, she told Great British Life magazine about how she skilfully bartered an agreement to write the column on one “condition”.

The then-21-year-old’s demand was to be able to “write a column under my own name” after finishing one for the royal and “the editor bought” it.

Leith gave “all the posh recipes to Lady Elizabeth” and saved the “everyday” ones like “mince and tatties and bread and marmalade” for herself. 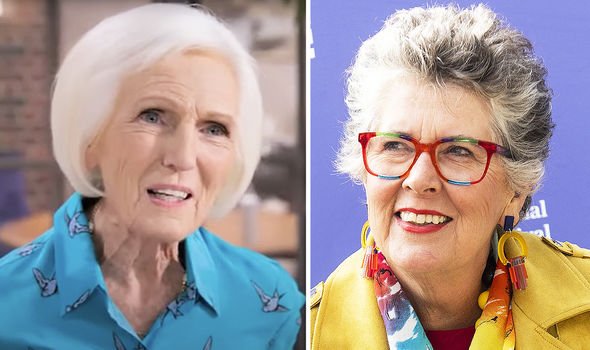 Great British Bake Off fans grew to like Prue Leith as she replaced Mary Berry on the TV show (Image: BBC / GETTY )

The TV star was honoured with an OBE in 1989 for her services to cooking and was described as a “pioneer of British culinary standards”.

She received a second royal accolade 21 years later when she was bestowed with a CBE in the Queen’s 2010 Birthday Honours List.

After the award, Leith told Caterersearch that she “couldn’t believe” she received such a prestigious honour. 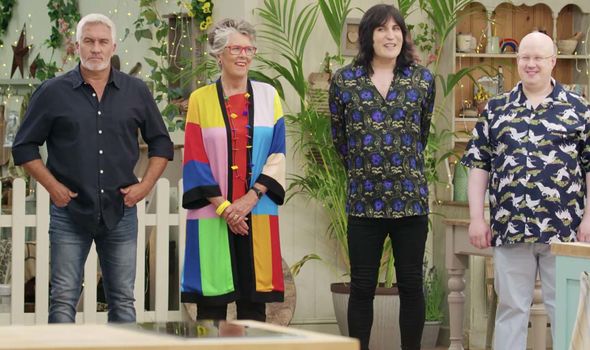 Prue Leith took over from Mary Berry as a judge of The Great British Bake Off in 2017 (Image: CHANNEL 4)

She said: “It’s years since I was a caterer, but I guess it is for my work as Chair of the School Food Trust.”

The culinary expert admitted the organisation had done a “terrific job” to make “school lunches healthy”.

In another royal encounter, Leith met Prince Philip and made quite the impression according to monarchy commentator Penny Junor.

In a Daily Mail column last month, she claimed Leith earned respect from the late Duke of Edinburgh because he “liked it when people stood up to him”. 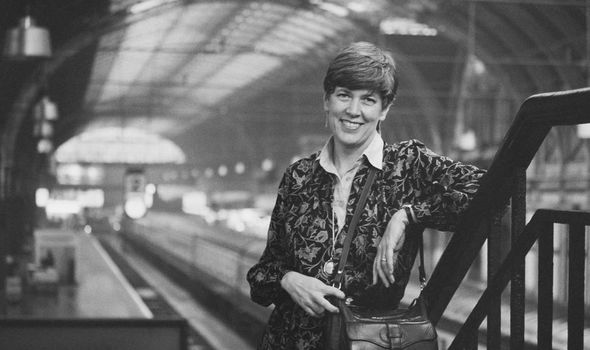 Prue Leith was the ‘ghostwriter’ for one royal’s food column in the Daily Mail, when she was 21 (Image: GETTY)

At the time of their clash, Leith was the chairman of the Royal Society for the Encouragement of Arts, Manufactures and Commerce (RSA).

Ms Junor claimed the Bake Off star “encountered” Philip’s “every mood” but one day took stands against him while discussing the world’s population.

Leith remembered Philip was “banging on a bit about how too many people had too many children” when she called him out.

She recalled: “I found myself saying, ‘That’s a bit rich, coming from someone with four children.’”

Leith admitted it was “the sort of crack” people were “not meant to make at royals”, but Philip liked her blunt honesty.

She said: “He just laughed and said, ‘Touche.’”

In another meeting, Philip “was cross” because there were “two photographers”, at an RSA event to honour Dame Judi Dench.

Leith recalled the Duke “loudly demanding an explanation” from her “in front of the half-dozen VIPs waiting to be presented”. 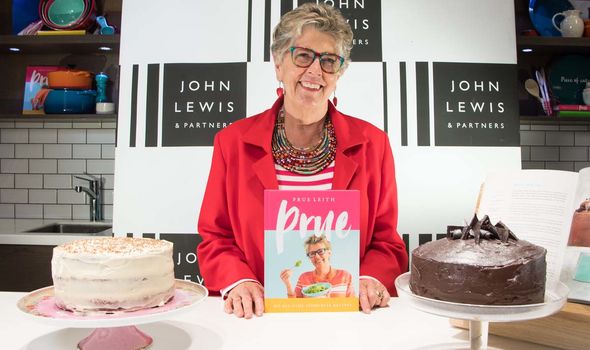 Prue Leith is a widely respected name in the culinary community and has released multiple cook books (Image: GETTY)

She admitted to having no idea why there were two photographers, and claimed she was “unaware” that there “should not have” more than one.

To lighten the mood, Leith quipped: “No idea, sir. Maybe it’s because one of them is useless and the other is back-up.”

She claimed the Duke responded “what utter rot” before he “stamped off, leaving everyone embarrassed”.

Leith instructed the bartender to “get him a drink pretty damn quick” and left him alone to calm down. 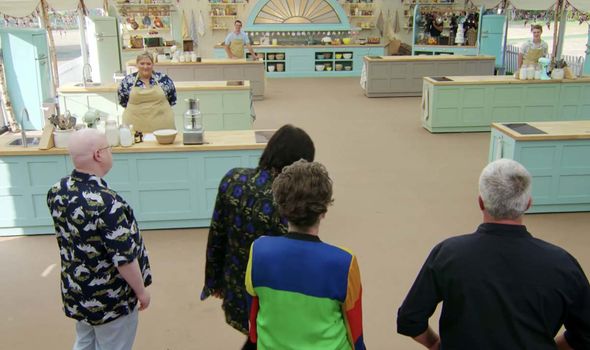 She recalled: “Of course, being the pro he was, he got on and talked to everyone else – and by dinner time he was completely delightful company.”

Prince Philip died on April 9 at the age of 99 and less than nine weeks before his 100th birthday.

During 69 years of service to the Royal Family, he carried out 22,219 solo engagements and gave 5,493 speeches.

Previous articleTahira Kashyap Khurrana celebrates World Book Day with a hopeful message!
Next articleSheela Catches The Frenzy, But The Short Runtime Impacts The Depth Of This Directorless Documentary