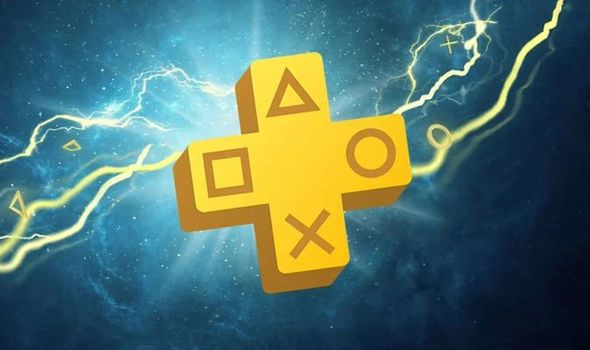 This week has seen the latest PS Plus line-up released, and once again it’s a corker. PS4 and PS5 gamers can pick up another great selection of free games, which are available right now for anyone with a PlayStation Plus membership. The PS Plus June 2021 games are Operation Tango on PS5, as well as Virtua Fighter 5 Ultimate Showdown and Star Wars Squadrons for the PS4.

If you like the sound of this line-up, and need to renew your PS Plus membership to grab these games – or sign-up for the very first time – then a new money saving deal will come in handy.

Typically PlayStation Plus membership costs £49.99 for a year’s worth of access.

But right now a number of retailers are offering a huge reduction, with this price slashed to under £33.

Both ShopTo and Amazon currently have 12 months worth of PS Plus available for £32.85.

GET THE SHOPTO DEAL HERE

GET THE AMAZON DEAL HERE

This amounts to a 34 percent saving, so if you’re looking to top up your PS Plus membership then now is the perfect time to do so.

Just be warned that the Amazon deal doesn’t last forever, with this money saving offer set to expire in a week’s time.

In the past year PS Plus has offered plenty of bang for the buck, with new games arriving on day one.

Virtua Fighter 5 Ultimate Showdown is one such example, but other new games have arrived on PS Plus at launch – Oddworld: Soulstorm, Destruction AllStars and Bugsnax.

While in March Final Fantasy 7 Remake was available as a free PS Plus game less than a year after it launched. 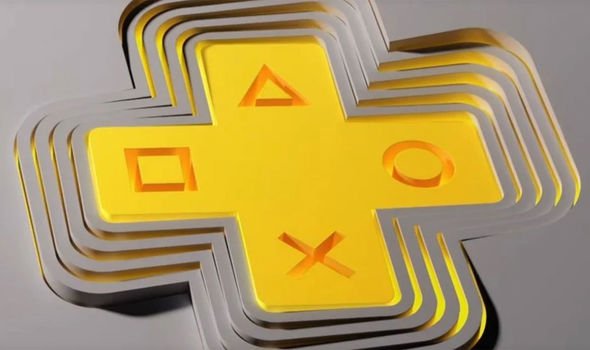 A brilliant money saving PS Plus membership deal is available at Amazon and ShopTo (Image: SONY)

And the great savings that PS Plus has been offering doesn’t end there.

If you’ve been lucky enough to pick up a PS5 since launch then you’ll also have access to the PlayStation Plus collection.

This is an extra PS Plus freebie for PS5 gamers which offers a curated selection of some of the best PS4 games of the last generation.

Exclusive games such as Persona 5, God of War, Uncharted 4 and Bloodborne are included as are third-party hits such as Monster Hunter World.

• This article contains affiliate links, which means we may receive a commission on any sales of products or services we write about.