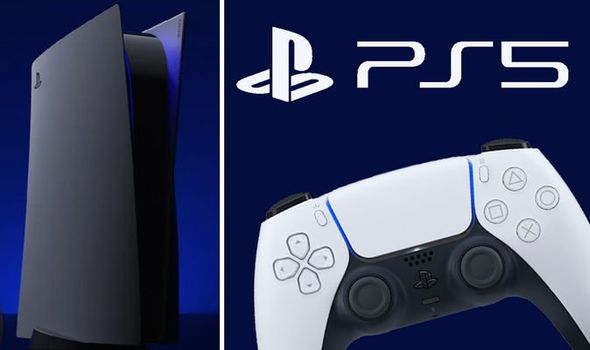 PS5 consoles could be back in stock soon (Image: SONY)

After a shortage of PlayStation 5 consoles in the month of April, UK retailers are gearing up for the next wave of PS5 restocks.

According to the latest reports, multiple UK retailers have received shipments ready for the big stock drops.

AO has already released a small batch of PlayStation 5 consoles, while retailers like GAME, Argos and Amazon have stock arriving at warehouses.

Previous reports have suggested that PS5 restocks will take place between May 4 and May 12.

This means there’s a good chance a major retailer will drop stock on the morning of May 6.

With the possibility of stock dropping this week, it’s worth hitting play on the video below for instant stock alerts. A siren will play when the console is back in stock.

Express Online will also keep this article updated with any developments on the PlayStation 5 stock front. Links to retailers can be found below. 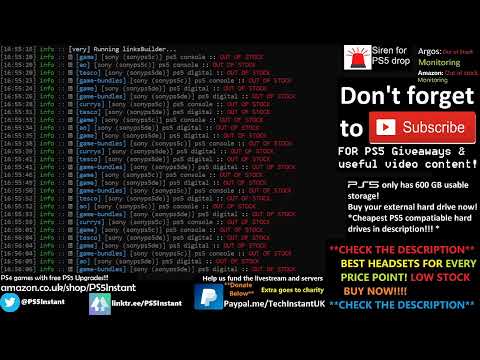 Judging by the reports, retailers like GAME and Argos will drop stock first, followed by Amazon between May 10 and May 17.

Despite the longer wait for stock to become available in stores, the good news is that the stock drops should be rather large.

This is because the delayed April stock should be available at the same time as the May drop.

If you do manage to get hold of a PS5 during the next restock, then it’s worth subscribing to PlayStation Plus.

The May 2021 PS Plus free games have just been released, complete with two PS4 games and one PS5 release.

“These are the once-in-a-lifetime moments that can only be achieved in Wreckfest, with its true-to-life physics simulation crafted by legendary developer Bugbear, who also brought you FlatOut 1 and 2!”

Thanks to Backwards Compatibility, you can also download and play the PS4 PS Plus freebies, including Battlefield 5 and Stranded Deep.