Rafa Benitez: Former Newcastle boss wants next job ‘as soon as possible’ and is 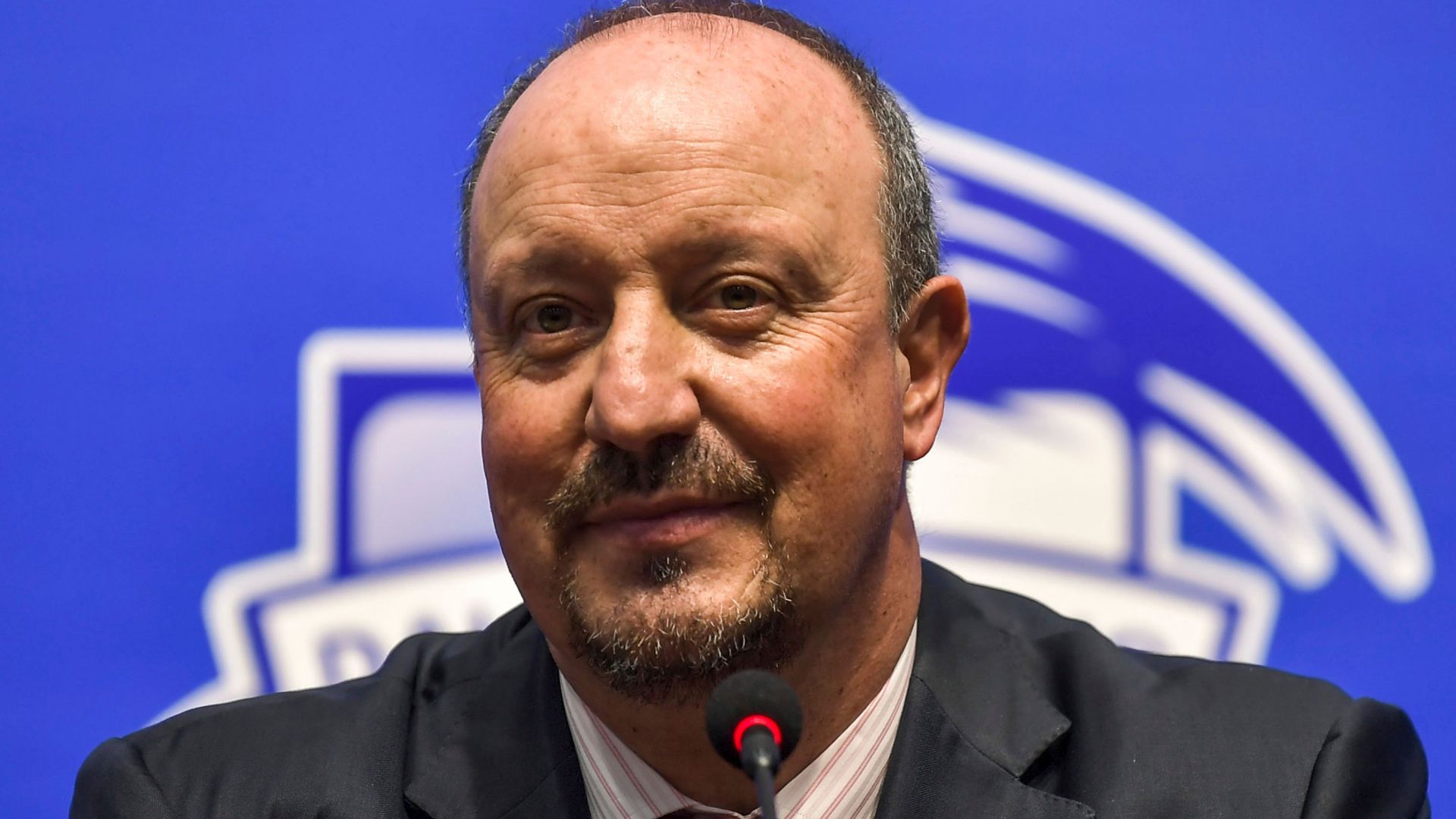 Rafa Benitez has revealed his desire to return to the Premier League and says he wants to move back into management “as soon as possible”.

Benitez has been unemployed since ending his 18-month stint with Chinese club Dalian Pro in January and is back at his family home near Liverpool.

He enjoyed a six-year spell with Liverpool, famously winning the Champions League in 2005 as well as the FA Cup a year later, and won the Europa League as Chelsea’s interim manager in 2013.

Benitez is also revered in Newcastle after returning the club to the Premier League in 2017 before recording finishes of 10th and 13th on a limited budget.

The 60-year-old’s availability means he has been linked with Celtic following Neil Lennon’s departure last month. But, after achieving so much success in England, it is understandable why the 60-year-old is keen to return.

“The priority is England,” Benitez told The Sunday Times. “Why? Because obviously I like the Premier League and my family is here.

“If it’s the right one, we can do it tomorrow but the project, the competitive team, is not there at the moment so we have to wait.

“But I don’t want to stay without working. I want to be on the pitch as soon as possible.”

Benitez’s successor at Newcastle, Steve Bruce, is under mounting pressure in the wake of Saturday’s 3-0 defeat at Brighton, which leaves them just two points above the Premier League relegation zone.

Benitez left Newcastle at the end of the 2018/19 season amid a strained relationship with owner Mike Ashley, but he said: “[Managing Newcastle] was an amazing time for me and I suffered with the fans because they deserved more.

“Some pundits say, ‘oh, they ask for too much.’ No, they are a city behind the team, so they deserve something.

“I wish them all the best and want them to stay up.”

Following Newcastle’s loss at Brighton, Graeme Souness – another former Magpies boss – was critical of the attitude of the club’s players and questioned whether they could win another game this season.

He told Sky Sports: “Right now, every game is a big game for them. They don’t have any easy games left, the way they’re playing and the appetite they’re showing.

“It’s worrying for them and Steve Bruce knows that. You can lose one way [or] you can lose by not having a go. I think tonight – Bruce alluded to it – they went down without a fight.

“The buck stops with the manager, guaranteed. I hate talking about managers losing their job. But I think under this owner – someone who is looking to sell the club – it is paramount that they stay in the Premier League.

“He won’t be looking at individuals, he won’t have any sympathy for individuals right now. He’ll be looking at his asset, what it is worth in the Premier League and how attractive that is to potential buyers, compared to being in the Championship.

“I look at that group of players and I wouldn’t be confident about them winning another game, if that’s their attitude tonight. They were going through the motions.”

Previous articleThe new year is coming to an end. The French rush to the country to buy essentials
Next articleSteve Bruce: Newcastle owner Mike Ashley planning to stick with manager despite