Rafael Nadal posted a “Got Married” update on Facebook, more than a year after he tied the knot with partner Xisca Perello in October 2019. 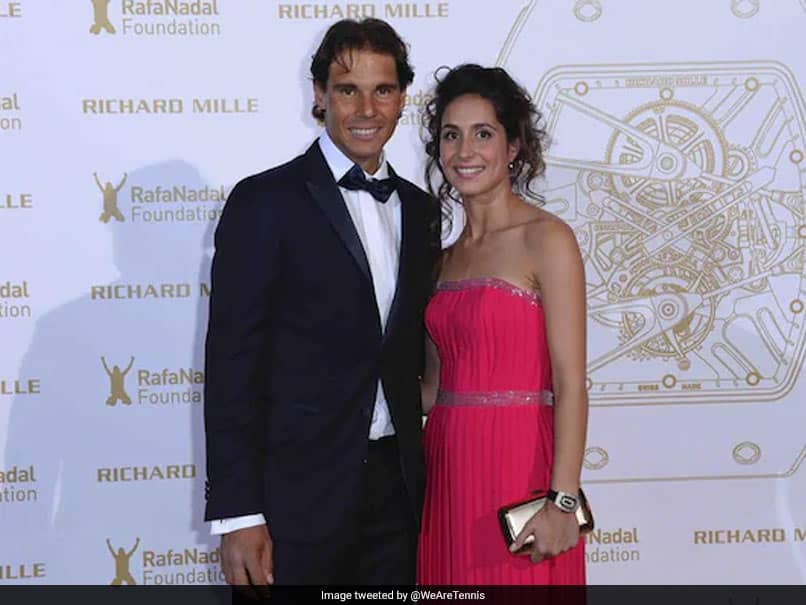 Rafael Nadal on Monday posted a “Got Married” update on Facebook that left fans both delighted and confused. While some rejoiced at ‘Rafa’ tying the knot, others commented inquiring whether he had already been married in 2019. Indeed, Nadal had married long-time partner Xisca Perello in October 2019. A late update on Facebook got fans thinking as they inundated Nadal’s post with comments and jokes. “Congratulations!!! Rafa and wife!!! I thought that you two were already married! Guess not…….happy for you from Mount Shasta California!!” commented a fan.

“How many hearts were broken with this bombshell. this happened in 2019 right?” another one commented.

Many others were confused at this update.

“Congratulations but confused. His wiki page says he got married in October 2019,” wrote one.

“Congratulations but coudn’t imagine he’d be getting married in the middle of the French open,” wrote another.

Nadal has moved into the fourth round of Roland Garros 2021, and he is chasing a record-breaking 21st Grand Slam.

The Spaniard is level with Swiss superstar Roger Federer on 20 Grand Slam titles, 13 of which are French Open wins.

A fan saw this as an opportunity to cheer for their favourite – Federer.

Unfortunately for them, Federer withdrew from the tournament on Sunday.

Others were still in denial, vehemently insisting that Nadal had been married since 2019.

“No he didn’t. It was ages ago now,” commented one.

Another said: “This can’t be right as I remember seeing the photos of their 2019 wedding!”

“A Special Congratulations To All of You Who Know: Rafael Nadal has been married to Xisca Perello since October 2019….” said a fan, as the truth was out in the open.

An update in the “About” section on Nadal’s Facebook page says “Married since October 2019”.

Tiger Woods’ Torrey Pines heroics: Players give their verdict on epic 2008 US