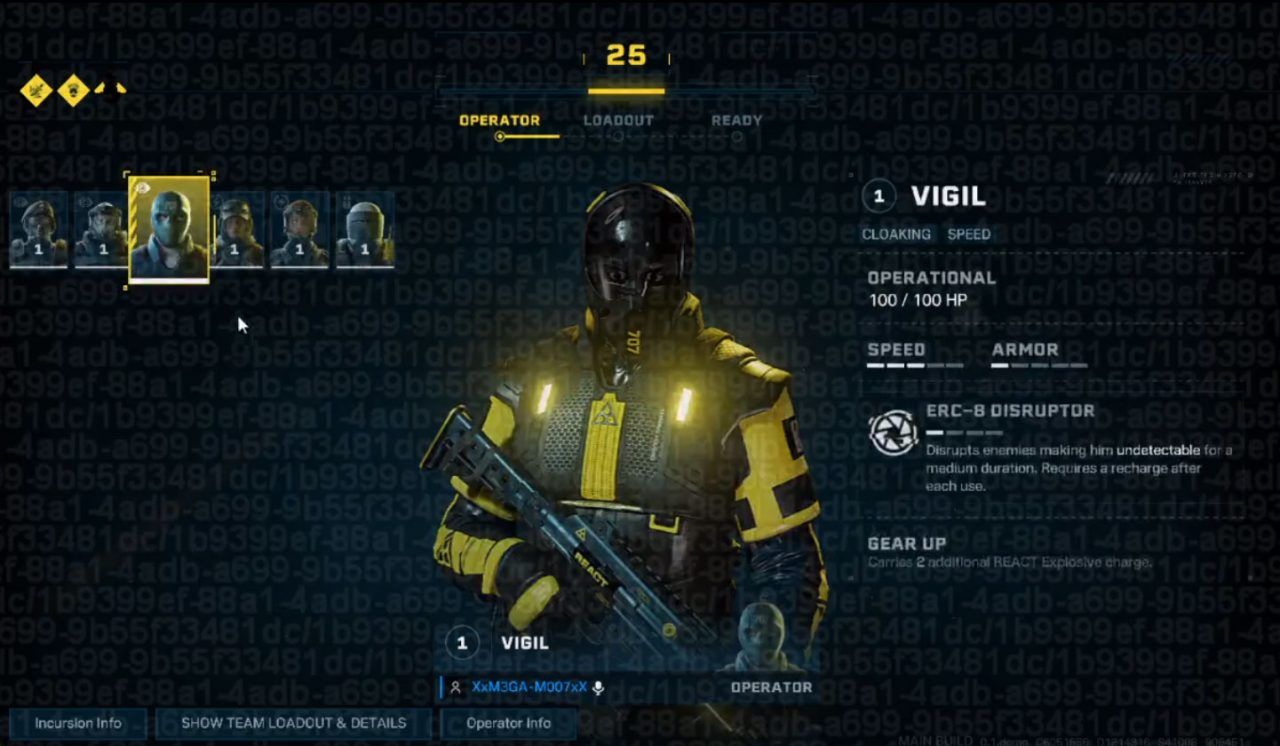 Ubisoft ran an alpha test on Rainbow Six Quarantine (codenamed Parasite). A few select players have been allowed to try the game. Although there were strict restrictions that prevented the publication of material, some players have filmed and published the game.

You can watch a gameplay video here on Facebook Gaming.

In addition, some of the operators have been confirmed, the following characters that we will find in the game.

Rainbow Six Quarantine it is now also carried under the codename Rainbow Six Parasite. The game is scheduled for release in the first half of the financial year 2021/2022.

Stadia on Google TV gets a brilliant Chromecast upgrade