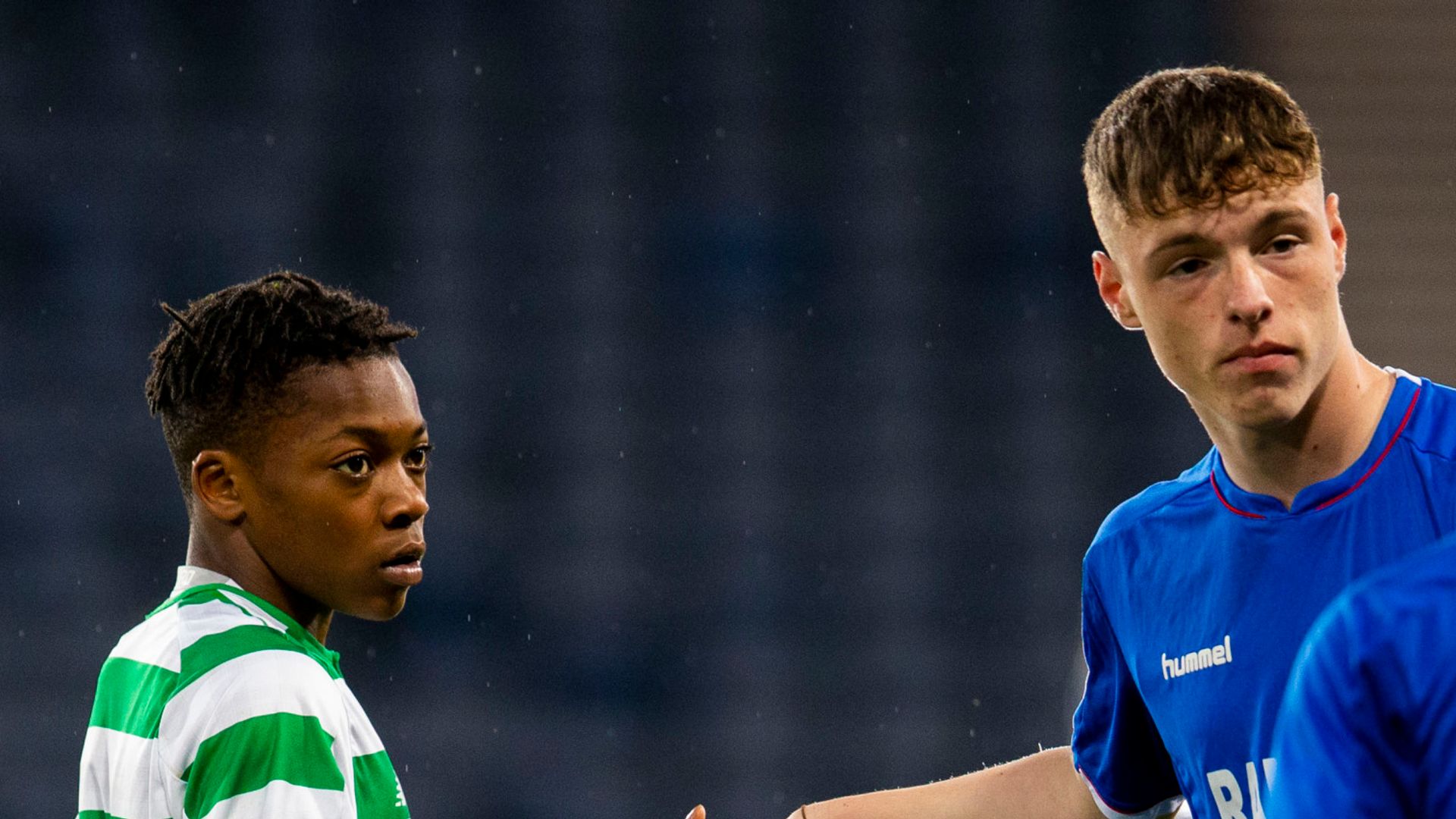 Rangers and Celtic can enter ‘B’ teams to take part in the Scottish Lowland League for next season only.

Lowland league clubs voted over the proposal on Monday with “majority of clubs” opting in favour of introducing the Glasgow clubs.

An SLFL statement: “The Scottish Lowland Football League can confirm that member clubs have voted in favour of a proposal allowing Rangers and Celtic ‘B’ teams to take part in next season’s competition – for one season only.

“The meeting of clubs was called following discussions between the SLFL Board to consider the proposal.

“Work (will) now be undertaken to make the required rule changes to allow this to happen.”

SLFL chairman George Fraser, said: “With all proposals of this type everyone has an opinion on it, and rightly so.

“The SLFL Board discussed this proposal last week and, as we are a members organisation, it was entirely correct that this was put to the members to vote on.

“As a league we have allowed our clubs to decide based on facts, and not several pieces of misinformation being actively disseminated across many social media platforms.

“Our league is fully committed to the integrity of the pyramid and we have shown this time and time again, so any suggestion we are not is ill-judged and misplaced.

“The majority of our clubs have voted in favour of this proposal, and we need to respect that, therefore we will progress this and have further discussions with all parties in the coming days.

“Since the start of this pandemic the SLFL has operated with a view that no club should be adversely affected by the decisions we make, and we believe that this is the case with this proposal.

“With all the tier 6 leagues opting to go ‘null and void’ this meant there was no champion club put forward to join the SLFL.

“If there was then the champion club would be taking part in the SLFL league next season.”