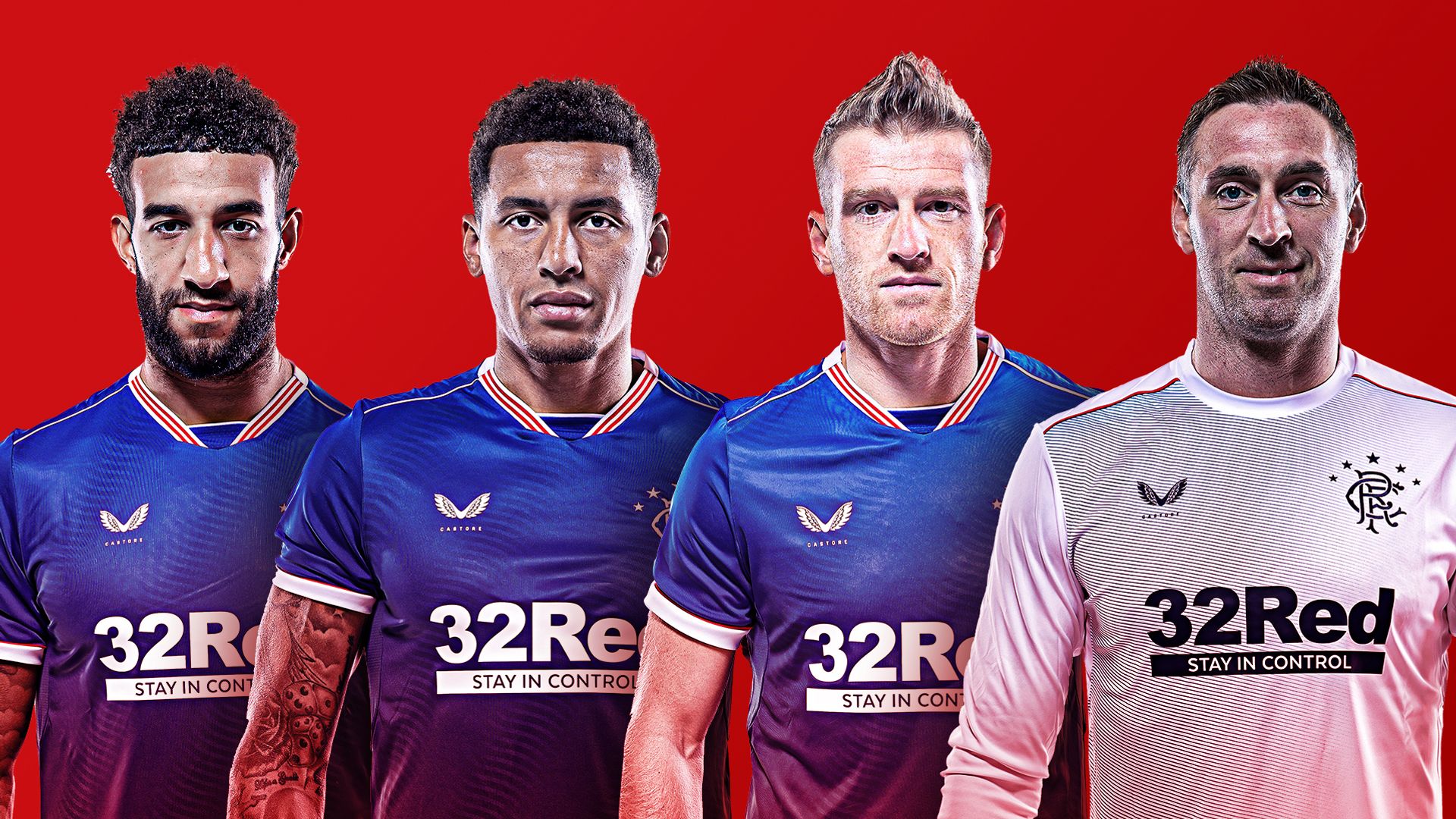 Rangers’ Steven Davis, Ryan Kent, Allan McGregor and James Tavernier have all been nominated for Scottish Premiership Player of the Year for 2020/21.

Steven Gerrard’s side have already been crowned champions and will record an unbeaten league season if they can avoid defeat in their final two games against Livingston and Aberdeen, with the latter match live on Sky Sports Football.

The all-Rangers PFA Scotland shortlist means the Player of the Year award will be coming back to Ibrox for the first time since 2009/10 when it was won by Northern Irishman Davis.

The past six winners have all been Celtic players – Kris Commons, Stefan Johansen, Leigh Griffiths, Scott Sinclair, Scott Brown, James Forrest – and the last player outside the Old Firm to win was Motherwell’s Michael Higdon in 2012/2013.

PFA Scotland did not pick a winner in 2019/20 with the awards – presented since 1977/78 and chosen by a vote among the members of the PFA – cancelled due to the coronavirus pandemic, which curtailed the top-flight season early.

Davis, 36, is named on the 2020/21 shortlist after an impressive showing in midfield over the course of the season while Kent, 24, has registered eight goals and nine assists across 33 Scottish Premiership matches.

Goalkeeper McGregor, 39, has also impressed this term with Rangers conceding just 13 goals in the league this season so far, while right-back Tavernier, 29, has 11 goals and 10 assists across 29 games.

Three of those four – Davis, McGregor and Tavernier – also find themselves nominated for the Scottish Football Writers’ Association (SWFA) Player of the Year for 2020/21, along with another Rangers player, defender Connor Goldson.

This season’s PFA Scotland Premiership Player of the Year will be named on Sunday, May 16.

Scottish Premiership Team of the Year: Who makes your XI?

As another Scottish Premiership season draws to a close, it is time to decide who has caught your eye during a campaign full of drama using our Team of the Year selector.

Rangers have impressed en route to winning their 55th top-flight league title, and with the prospect of Steven Gerrard’s side finishing unbeaten in the Premiership and clocking up 100 points in the league for the first time – will your team be dominated with players from Ibrox?

Despite Celtic facing a first trophyless season since 2010, could the likes of Kristoffer Ajer, Mohamed Elyounoussi and David Turnbull – whose performances have seen him tipped to break into Scotland’s Euro 2020 squad – find a spot in your XI?

There are plenty of other contenders too with Kevin Nisbet and Martin Boyle firing Hibernian to the verge of a third-placed finish for the first time in 16 years.

Previous articleNick Jonas Reveals Having His S*x Playlist, Says He Wouldn’t Include His Own Song To It
Next articleShahid Kapoor Shares His Version Of Happiness & It’s Making Us Emotional!