Ranveer Singh’s infectious smile in the new Insta post is sure to brighten up your day! 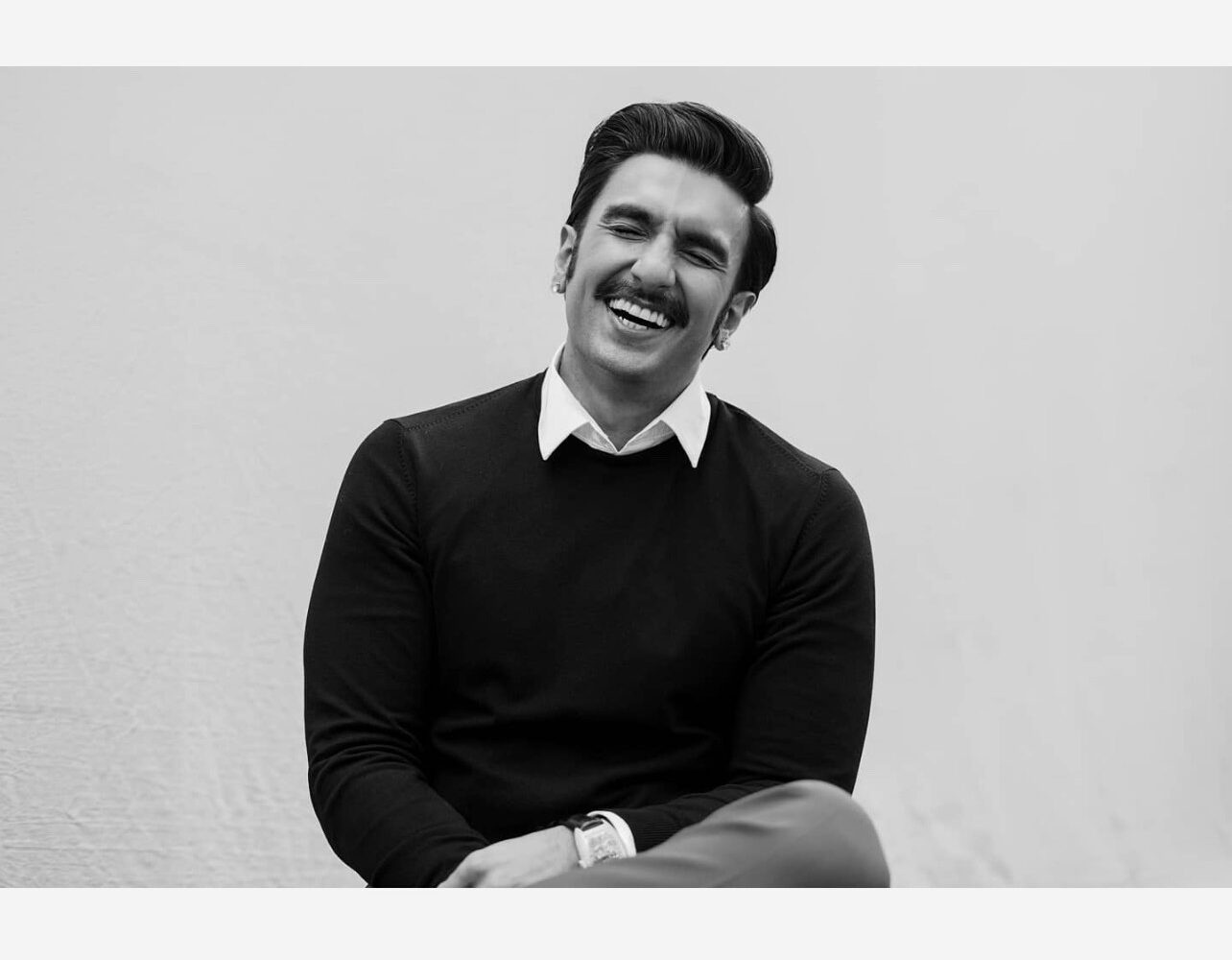 Ranveer Singh- the name doesn’t need an introduction. He has won millions of hearts with his flawless and versatile performances on the silver screen.

The actor is known for his bold style statements and quirky fashion choices. The ‘Simmba’ fame often grabs the headline for his eye-popping outfits. Ranveer is also an ardent social media user and keeps his massive fan army entertained with his personal and professional updates.

Apart from his scintillating performances in films, the ‘Bajirao’ of the tinsel town is quite daring when it comes to fashion and has been impressing the fashion police with his unique dressing sense of late. Even in his casuals also, Ranveer manages to make a splash each time he gets out in the public. The handsome hunk knows no boundaries when it comes to clothes and his style. His sartorial choices are always high on eccentricity.

Keeping up with trajectory, the star took to the Instagram handle on Thursday, and shared a striking monochromatic picture of himself, wherein he can be seen flaunting his million-dollar smile. Ranveer is donning formals- black sweater, white collared shirt and trousers. His hair is styled perfectly and the actor is flashing a bright smile, leaving his fans awestruck.

The ‘Padmaavat’ actor captioned his post with a ‘face with tears of joy’ emoji. Needless, to say his massive fan base is going crazy over his infectious smile. One user wrote, “Hot”, while the other said, “Haayeee”. One also commented, “Too cute”.

On the professional front, Ranveer will next reprise his role as Simmba in Rohit Shetty’s action film ‘Sooryavanshi’. Ranveer will also be seen portraying the cricketer Kapil Dev in 83, a sports film based on the 1983 Cricket World Cup, and the Mughal prince Dara Shikoh in Karan Johar’s historical drama ‘Takht’, which features an ensemble cast including Kareena Kapoor, Bhumi Pednekar, Janhvi Kapoor and Vicky Kaushal.

He has also committed to team with Yash Raj Films once again for the comedy ‘Jayeshbhai Jordaar’.