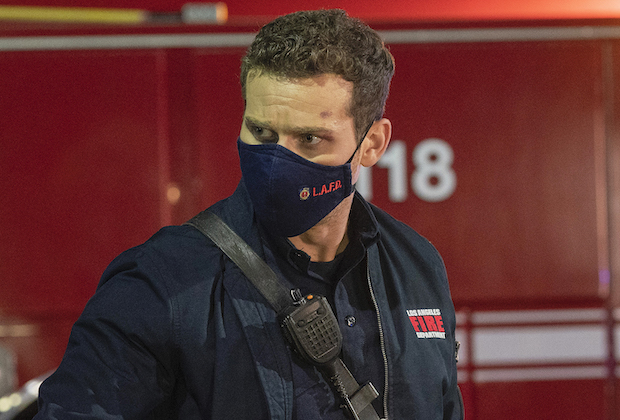 Over on NBC, The Voice‘s clip show (5.82 mil/0.75) veritably tied season lows and juuuust barely edged out 9-1-1 for Monday’s biggest audience, while “bubble” drama Debris (2.6 mil/0.4, read post mortem) was steady in the demo for a fourth straight week.