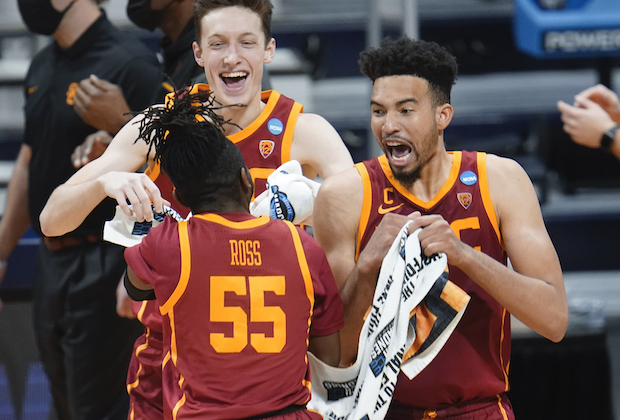 NBC | The Voice (5.9 mil/0.8, read recap) slipped 26 percent week-to-week to what appears to be franchise lows, yet drew a larger audience than March Madness (at least per fast nationals). Debris (2.8 mil/0.4) dipped to a new audience low while steady in the demo for a second straight week.