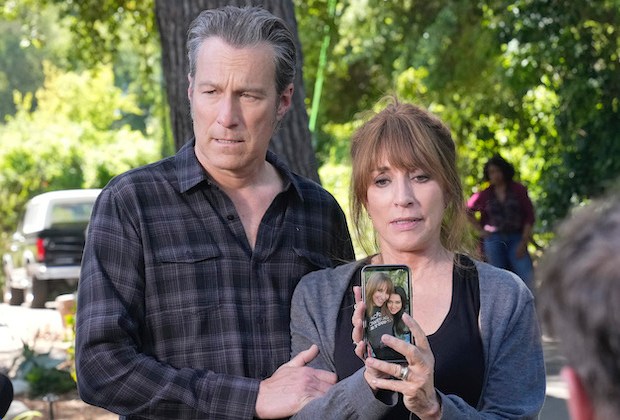 In the latest TV show ratings, ABC’s Rebel — leading out of a 20/20 special about Erin Brockovich — wrapped its one-and-done run with 2.7 million total viewers and a 0.3 demo rating for both hours of its double-episode finale night, dipping to series lows in both measures.

Who Is Likely to ‘Save’ a Cancelled Show?

TVLine readers gave the Rebel finale as well as all of Season 1 an average grade of “A”; read recap.

Over on NBC, bubble drama Manifest drew 2.8 mil/0.4 with its first hour, followed by 2.6 mil/0.4 for Part 2 of the Season 3 finale — both tying last week’s series lows in the demo and the latter marking an audience low. TVLine readers gave the finale as well as all of Season 3 an average grade of “A-“; read recap.