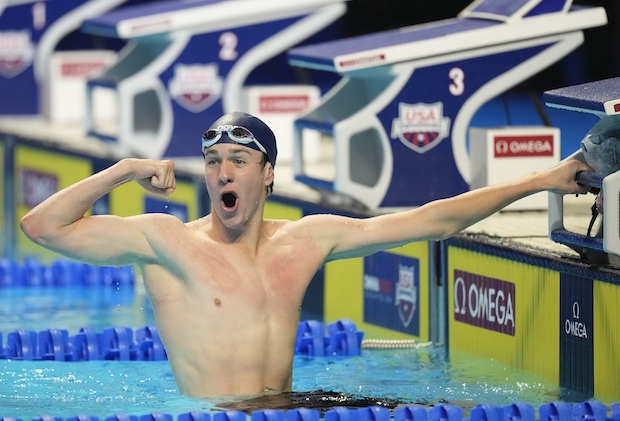 In the latest TV show ratings, NBC’s coverage of the U.S. Olympic Trials and America’s Got Talent tied for the Tuesday demo win, while CBS’ NCIS rerun drew the night’s biggest audience.