It hasn’t been the best year for Xbox releases, and for the most part, the games that were highly anticipated and revealed quite some time ago have all been delayed. For instance, Starfield, Bethesda Game Studios’ space epic, was pushed back from having a confirmed date to an undetermined one. 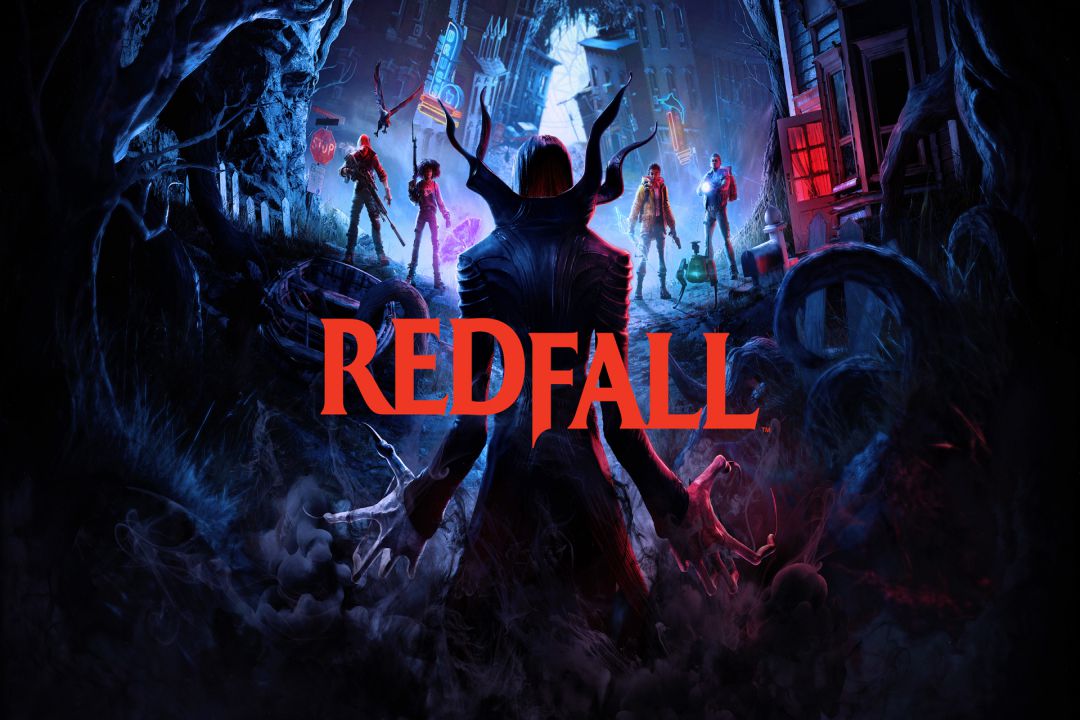 Now, it seems that Redfall, Arkane’s open-world vampire-slaying adventure, has suffered from yet another delay. It was initially set to launch in the summer of 2022 but was pushed back to the ‘first half’ of 2023. In a Tweet, prominent leaker ‘Okami Games’ revealed from insider sources that Redfall had been delayed again, this time by around six weeks.

Reportedly, Redfall is Arkane’s ‘most ambitious game ever,’ coming from the studio that developed the Dishonored franchise and Prey and Deathloop.

The Vampires Will Wait for a Little Longer

If Okami Games’ source is to be believed, it may not be until May 2023 that Redfall surfaces, yet another blow being dealt to Xbox fans. In the summer of 2021, Bethesda and Xbox teamed up to host a massive showcase, during which countless new games were revealed, many coming from Bethesda’s subsidiaries.

Have heard that it's been pushed back internally by about 6 weeks. Currently targeting an early May release.

Unfortunate news but I'm sure it's for the best. https://t.co/JuytC5KxWw pic.twitter.com/PIsBaH24y3

Unfortunately, almost all of the heavy-hitting titles from the show are yet to be released, even more than eighteen months later.

Redfall is a unique open-world first-person shooter that allows the player to assume control of one of four talented characters. They’re all very different protagonists in their way, some boasting mystical abilities, while others are combat experts.

It is a fun, innovative take on a Left 4 Dead-style title set in a large, open environment. It boasts single-player and multiplayer modes; by all accounts, it’s a very expansive, open-ended game.

However, owing to this latest information, players will have to wait longer than expected to get their hands on the game, despite having yet to have a confirmed release date in the first place.

For some, this is good news, as a game that launches before it’s ready isn’t enjoyable for anybody.