Reuters recently revealed that ‘EU antitrust regulators’ have expressed concerns that Microsoft may throw a spanner in the works for rivals where Activision Blizzard’s assets are concerned once its acquisition of the firm is complete next year. 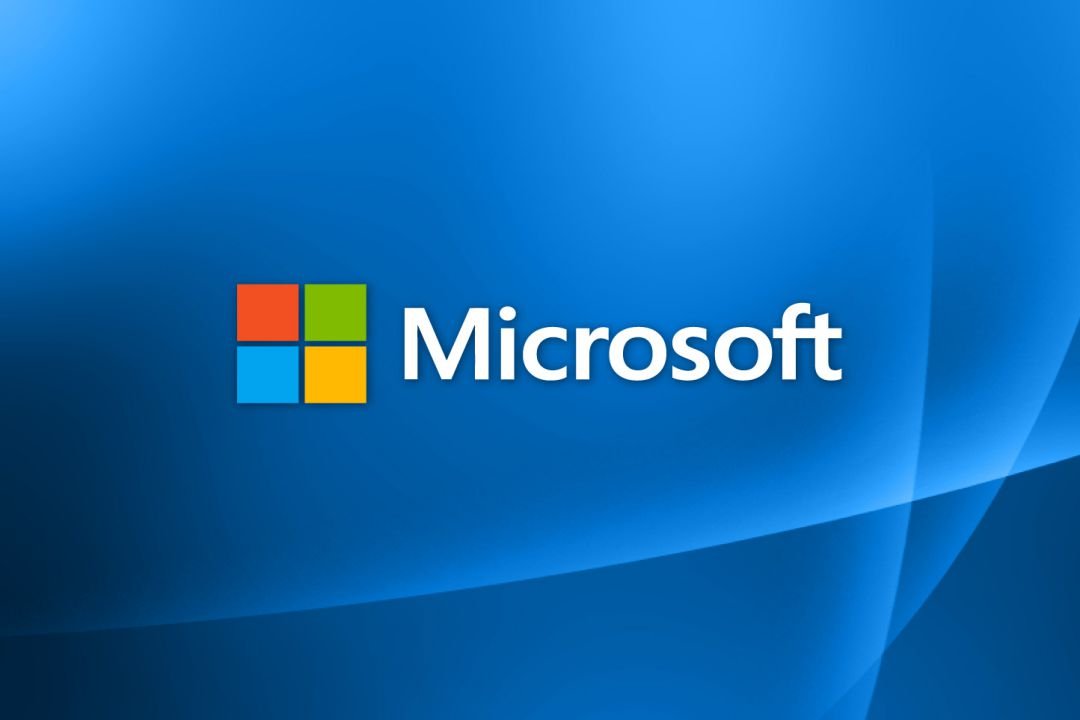 In a report (and investigation), dozens of questions were raised and aimed at other publishers, developers, and distributors, with the clear goal of establishing whether they believe that Microsoft will:

a) Block their access to Activision Blizzard’s software (Call of Duty, for example) or;

b) Degrade the ‘quality of interoperability’ of Activision Blizzard’s games on ‘competing consoles.’

Was It Worth All This Drama?

In the EU, antitrust regulators have been working to examine every inch of the acquisition. They’re trying to put a case together that suggests the deal is bad for business on a global scale and that a monopolization effort from Microsoft isn’t fair or conducive to a strong and balanced economy. 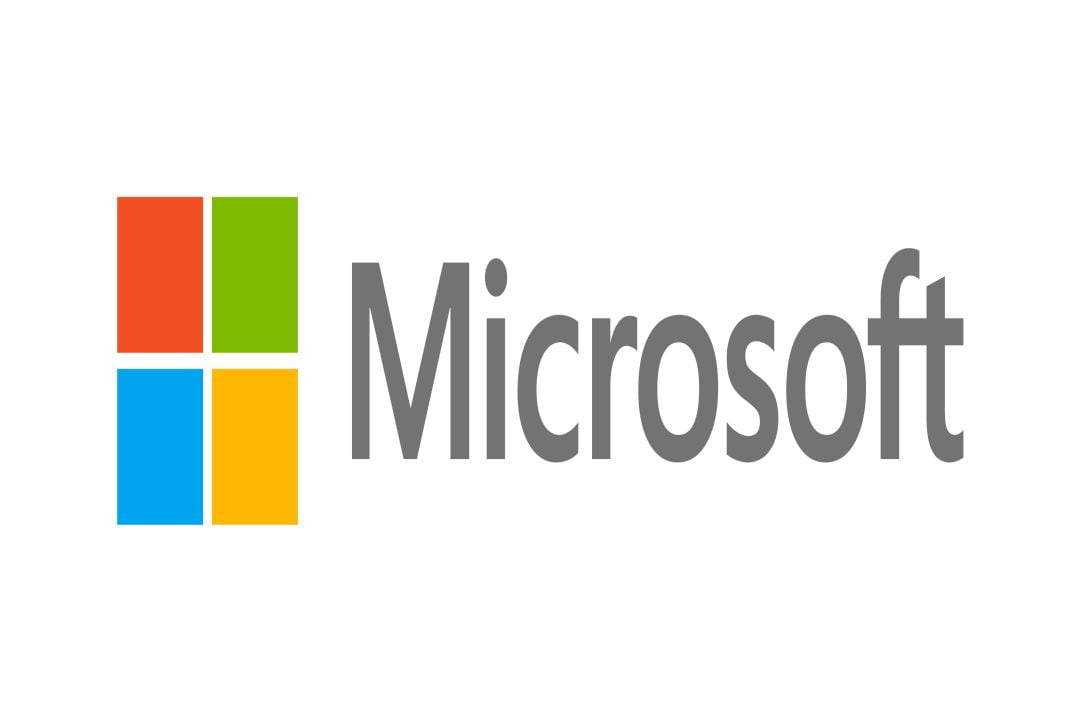 Earlier this month, as reported by Reuters, the European Commission circulated a massive questionnaire that totaled almost one hundred pages. The document was believed to be forwarded to gaming companies, hardware and software providers, and distributors. In this questionnaire, many points were addressed that formed the fundamental basis of the EU Commission finding out how shady Microsoft may be post-acquisition:

Microsoft passed a positive comment regarding the future of Activision’s flagship franchise appearing on other platforms:

As the industry leader, Sony is worried about Call of Duty. Still, we’ve said we are committed to making the same game available on the same day on both PlayStation and Xbox. We want people to have more access to games, not less.

Reportedly, feedback from the super-sized questionnaire was supposed to be published ‘shortly before Christmas.’ Still, as of now, information has yet to surface regarding the responses from these gaming industry representatives.

Elsewhere, Sony has stepped up to claim that ‘2023 will be a very important year ‘for PlayStation 5, suggesting, exclusivity or not, things are on the up for the Japanese tech giant.