After being rated in Korea in late November, the Street Fighter 6 release date leaked earlier than expected. 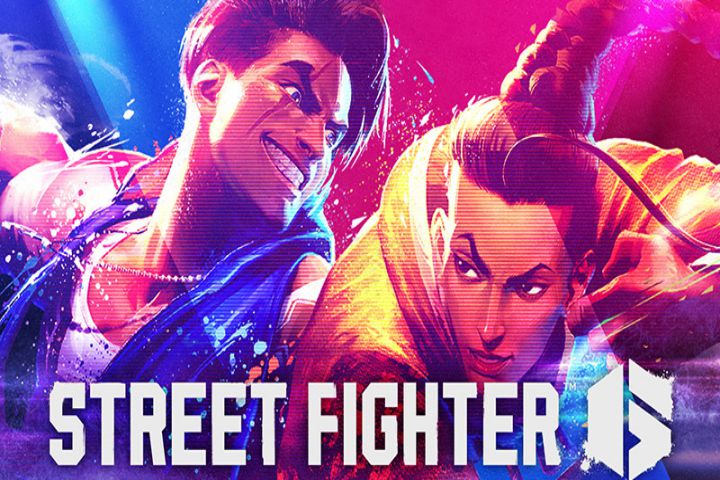 A keen-eyed Twitter user noted that an update on the PlayStation Store confirms that Street Fighter 6 will launch on June 2, 2023. In addition to the release date, the store posting gave some insight into the various versions of the game that’ll be available.

The Standard Edition of Street Fighter 6 gives players a copy of the game for PS4 and PS5, “Outfit 1 Color 10 for six characters”, and special tiles and stickers. The Deluxe Edition includes everything from the Standard and Year 1 Character Pass. Lastly, the Ultimate Edition includes everything except the Year 1 Character Pass. In its place is the Year 1 Ultimate Pass. 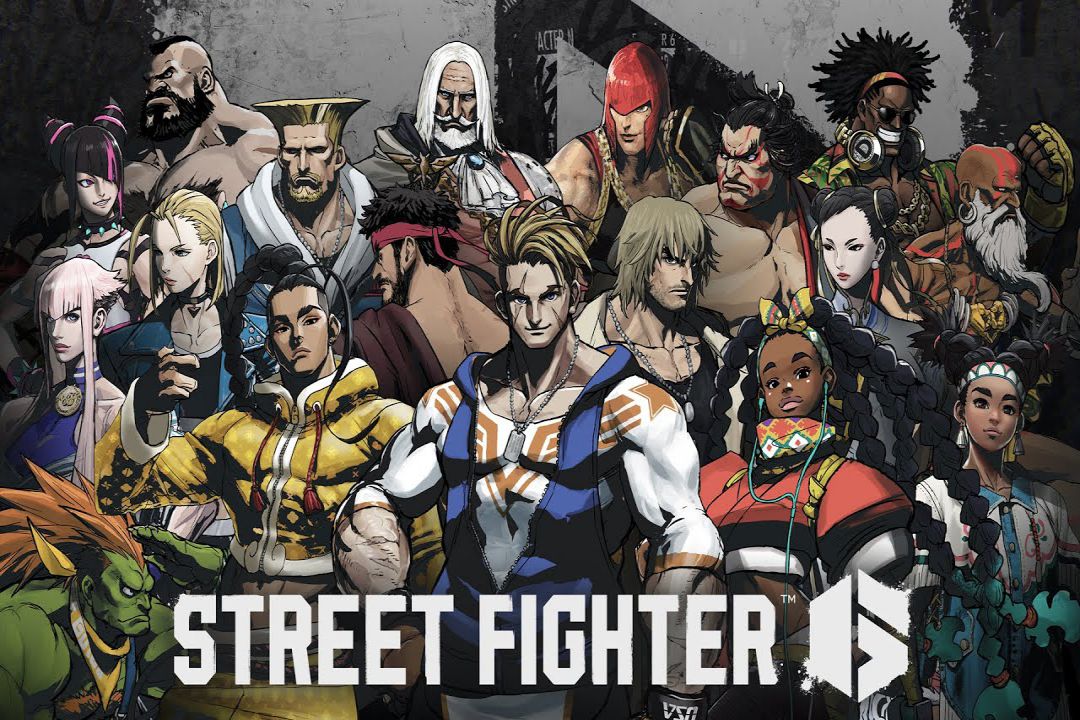 Are you excited about Street Fighter 6 and finding out its release date? The game will be available on PC, PS4, PS5, and Xbox Series X|S when it launches.

Previous articleThe heads of government of communication in the GCC countries hold their first joint meeting
Next article34 agreements have been signed between Saudi and Chinese companies. What areas did they affect?