On Netflix, Neal Brennan has a brand-new comedy special called Neal Brennan: Blocks. On November 8, it will be made available everywhere. 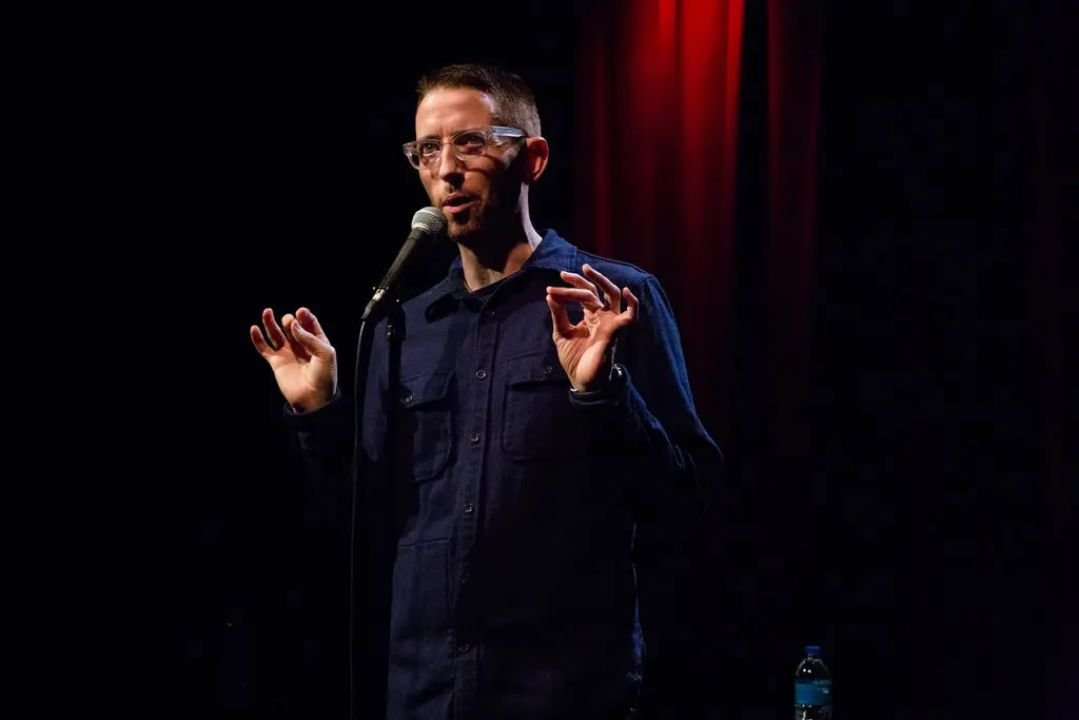 In his most recent comedy special, Neal Brennan demonstrates the emotional and cultural problems that make him feel like something is wrong with him by moving actual blocks around the stage. With topics like his complicated relationship with his dog Keith, drugs and alcohol, liberalism, and his bleak prospects for finding true, lasting love, Brennan offers the audience an honest and hilarious look inside his psyche. 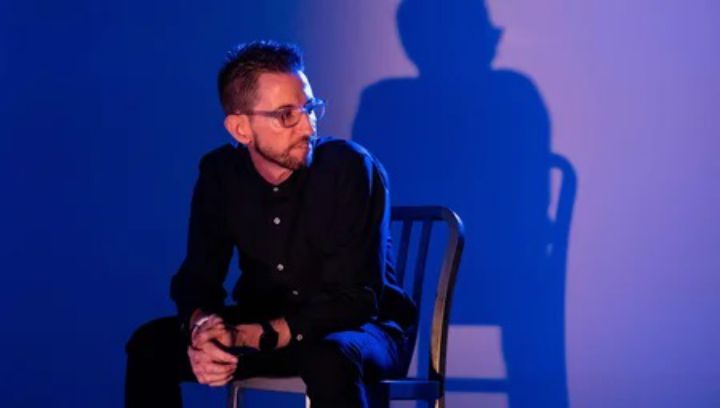 Neal Brennan: Derek Delguadio directed Blocks, which was filmed at The Belasco in Los Angeles. 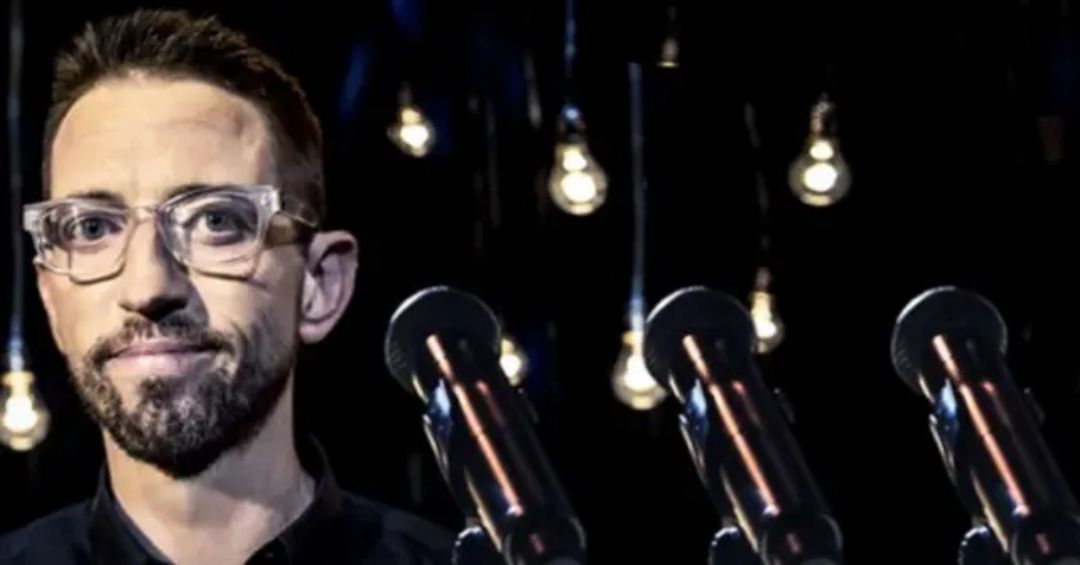 The comedian’s most recent stand-up special on the streaming service follows the popularity of his 2017 3 Mics special. Brennan is switching between three microphones on stage in the song “3 Mics.” Brennan reads one-liners from index cards on the first microphone, addresses depression on the second microphone, and performs his one-person show on the third microphone. 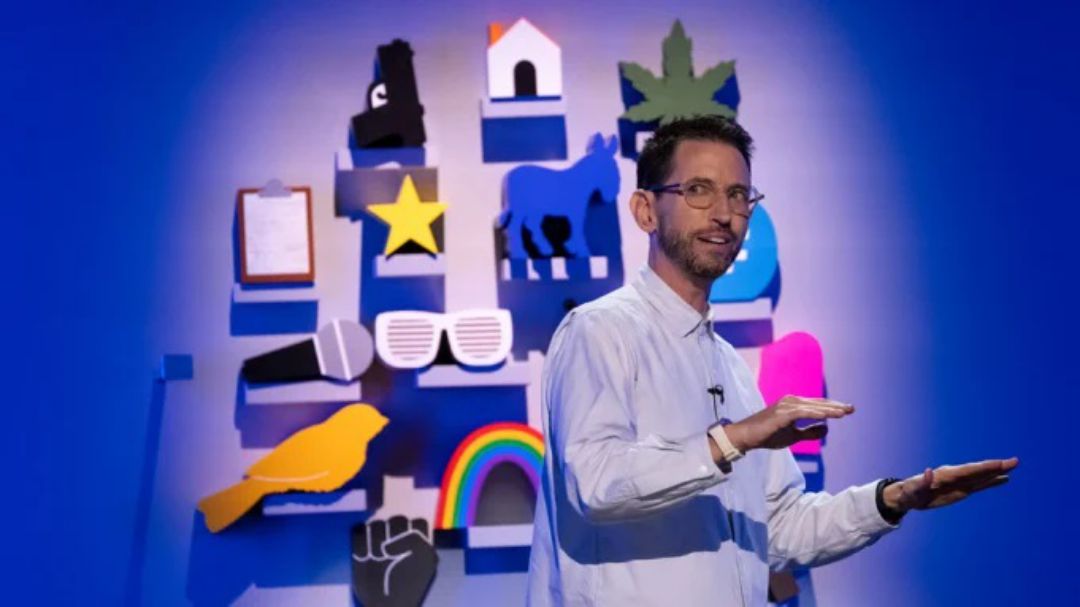 “Priscilla Presley Encourages Granddaughter to Persevere After Being ‘Pushed Out’ of...